Study points out the disparity in the income and consumption expenditure between agricultural labourers, marginal, small and semi-medium farmers in comparison to medium and large farmers 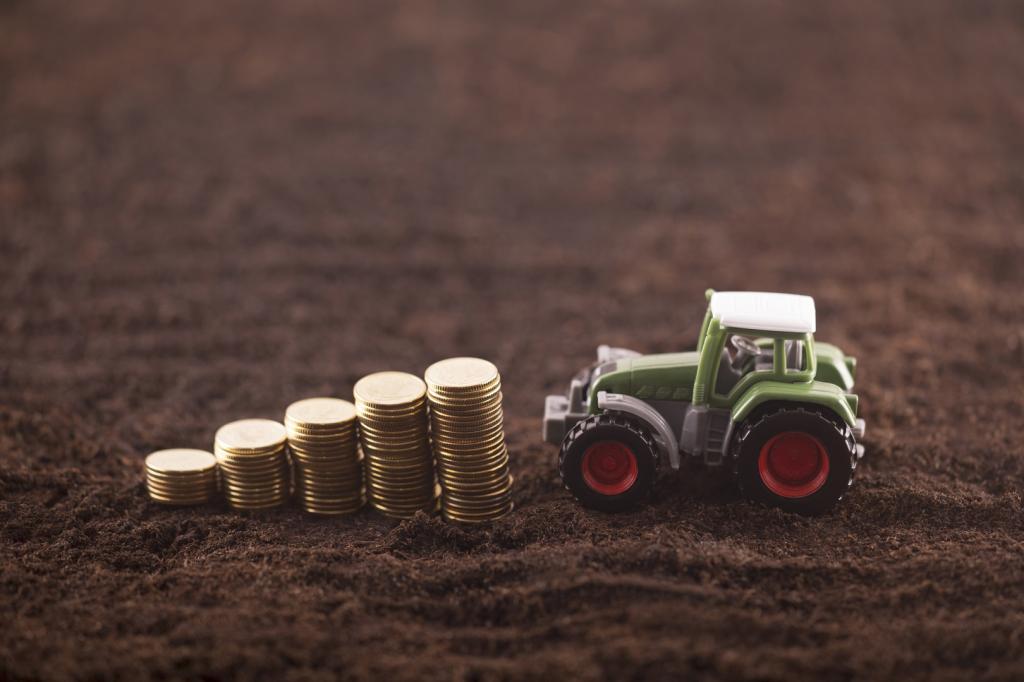 It is time to revisit land reforms in Punjab for the sake of agriculture labour, marginal and small farmers. Subsidies must be given to the farmers to reduce the cost of production and ample funds need to be pumped into research and development (R&D), and the basic R&D must be carried out in the public sector.

Social security measures need to be taken for low income farmers and agricultural labourers. Some policy interventions have been suggested by agriculture economics expert Gian Singh and his team in a study, titled Levels of Living of Farmers and Agricultural Labourers in Rural Punjab.

It lists the interesting interface of income, expenditure and consumption of various categories of farmers in Punjab — the state known as the food bowl of India which has been witnessing extreme farm distress over the last few years.

The study was carried out in Mansa, Ludhiana and Hoshiarpur representing three different regions of the state; and random samples were collected from one village in every block of these districts. It covered 1,007 famer households and 301 agriculture labour households in 27 villages.

The study points out the disparity in the income and consumption expenditure between agricultural labourers, marginal, small and semi-medium farmers in comparison to medium and large farmers.

“The consumption pattern of agricultural labourers, marginal, small, semi-medium and medium farmers is of subsistence in nature. A large share of total consumption expenditure by these categories is allocated to non-durable items. On the other hand, in the case of large farm size category, the highest proportion of expenditure is accounted for by the durable items followed by religious-social ceremonies, non-durables and services. The average propensity to consume is greater than one for the marginal, small, semi-medium and medium farm size categories,” says the study.

“This reveals that the needs of farmers go on increasing with increase in farm size, because without investing in operational as well as fixed costs, the major share of income cannot be generated. The average amount of debt per indebted agricultural labour household in rural Punjab is Rs 68,329.88 while the average amount of debt per sampled agricultural labourer household is Rs 54,709.30,” it adds.

At the same time the average propensity to consume or proportion of income spent on consumption is 1.35 for marginal farmers, 1.29 for small farmer, 1.12 for agricultural labour and 0.94 for large farmers.

“An average propensity to consume that is greater than one for all the categories except the large farmer points to the dismal scenario where the farmers have to take loans to just survive from hand-to-mouth. Another interesting aspect is: while the overall proportion of institutional debt is high, the scenario changes as we move from large farmer to the small, marginal and agricultural labourer where it is the non-institutional debt that is on the higher side,” Gian Singh told Down To Earth.

The pattern of consumption expenditure also speaks a lot about the different categories. An agricultural labourer is spending 56.63 per cent of his income on non-durable items for survival, 8.32 per cent on durables, 18.62 per cent on essential services like health and education, besides 16.43 per cent on socio-religious ceremonies.

But the scenario is totally different when it comes to the large farmer who is spending 22.84 per cent on non-durables, 30.65 per cent on durables, 14.42 per cent on services and 32.09 per cent on socio-religious ceremonies.

Besides the interventions suggested above, the researchers also emphasised upon the need to pay remunerative prices of different crops to increase the incomes of different households.

It has also been suggested that essential goods, including pulses and cereals, be distributed at subsidised rates to poor farmers and agricultural labourers besides interest free loans. Further, the researchers called for enhancing skills and capabilities of the farmers to serve the needs of the region.

The moot question here is: what has been stopping the governments from making these interventions?

“The answer is that the state is pro-corporate. The whole mindset that the farmer would not work if his loans are waived off speaks volumes. The farmer is being targeted day by day. He continues to sell labour in the face of constant depreciation. Reports have pointed that till 2011 around nine crore farmers had moved out of the vocation. While the latest figures are being held back, the fact remains that employment is constantly shrinking in agriculture sector also,” said Singh.

He further pointed at the burden of "implicit tax" on the Indian farmer that has resulted from not reforming the agriculture sector, particularly its marketing and trade policies. Reports say that this burden for the last 17 years comes to roughly Rs 45 lakh crore at 2017-18 prices.

Singh said that the farmer is being let down by the political class that comes to power promising complete loan waivers and later scales it down to only certain categories of farmers and only institutional loans as has been in the case of Punjab.