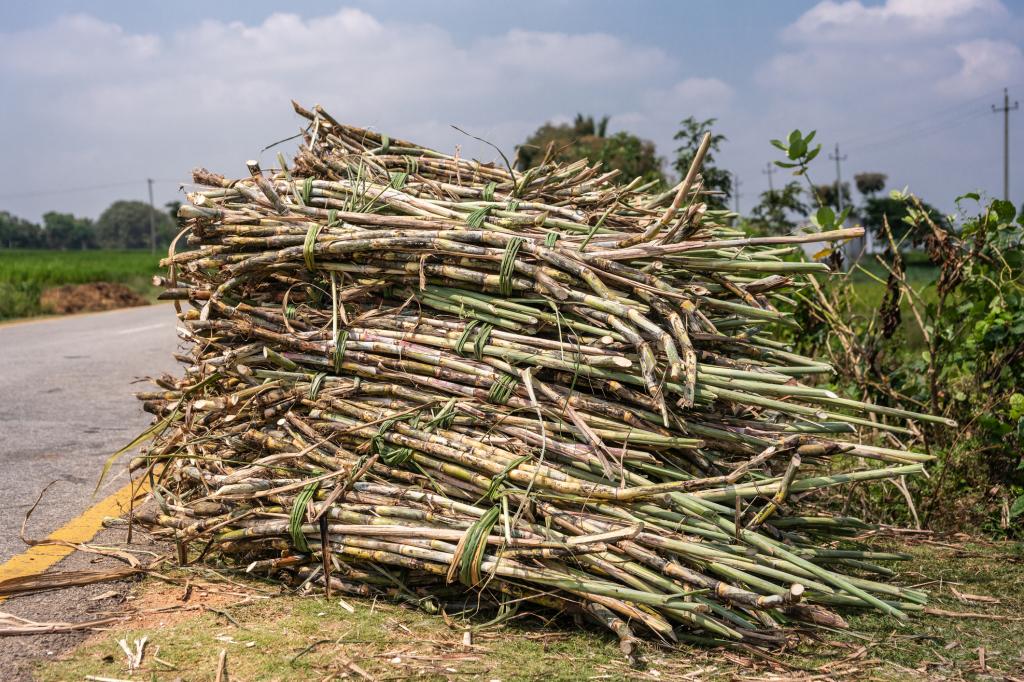 With an aim to double farmers’ income by 2022, Government of India has recently come up with the Agriculture Export Policy, 2018. It targets to double the value of exports to $60 billion (about Rs 4.3 lakh crore) in the period. This, however, may prove to be a steep task, given the depressed international market for foodgrain, sugar, cooking oil as well as dairy and meat products.

The Union Cabinet also approved the setting up of a monitoring framework. While the Ministry of Commerce will act as the nodal department, other departments, agencies as well as state governments will be represented there.

A stable agricultural import and export policy has been a long-standing demand. So, will the new policy help? Experts are sceptical.

India has a track record to open up imports whenever prices of crucial food items (potato, onion, pulses, etc) start climbing. This hurts local producers. The Indian government is always "pro-consumer", backing cheap imports to keep inflation in food prices low, a senior officer at the commerce ministry, who didn’t wish to be named, says.

There are several instances of sudden increase in export duties and lowering of import duties to keep food prices in check. The Centre cut the import duty on wheat by a fifth when prices increased in 2016-17, leading to imports from Australia and Ukraine flooding the market. Similarly, a zero import duty on palm oil hurts domestic oilseeds farmers.

A dispute at the World Trade Organization (WTO) can also not be ruled out. Already, the United States accuses India of subsidising farmers heavily to keep prices low.

“India has subsidised sugar prices and can compete in the international market, but countries like Brazil will drag India to the WTO dispute settlement forum,” Kishore points out.

"India’s MSP of foodgrain is linked to politics, not to world trade” he adds.

Some experts suggest India shifts focus to indigenous, unique products from foodgrain for the international market.

“At least, the government focuses on production of items like edible oil and vegetables, which we import, to help farmers in the real sense,” says Sardana, who was part of the consultation process for the policy.

Farmers should know when to start sowing, as external factors like global price, impact the domestic situation.