Women adopted specific strategies to further their interests in the context of wheat-based livelihoods, challenging men as sole decision-makers, the study found 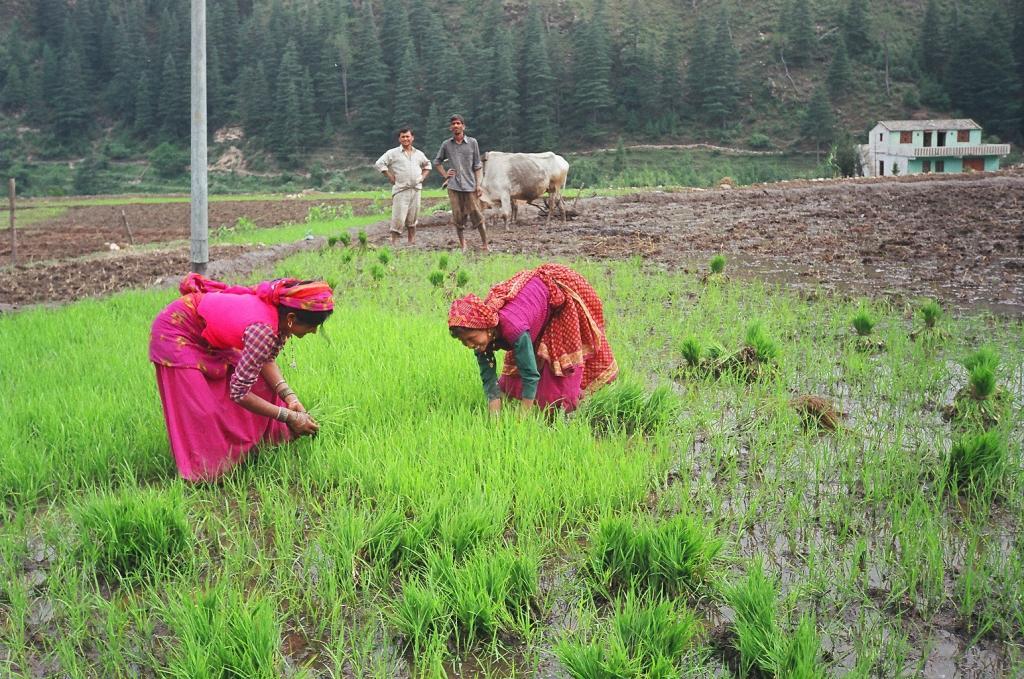 Women in societies practicing wheat-based agriculture have started challenging the norm of men being sole decision-makers. They are transitioning from workers to innovators and managers, a recent study has found.

Women were adopting specific strategies to further their interests in the context of wheat-based livelihoods, the study found. The process, however, is far from straightforward.

The findings, published in June in the European Journal of Development Research, were based on data collected from a fieldwork conducted by Consultative Group on International Agricultural Research (CGIAR) in 2015 in six wheat-growing communities Bihar, Uttar Pradesh (UP), Haryana and Punjab.

The aim was to examine the ways in — and the degree to which — women and men farmers were able to innovate. It also aimed to assess how locally valid gender norms affected their capacity to do the same. While more women have started working in the fields due to migration of men from rural areas to cities, data on their specific roles in agriculture remains sparse.

The communities — Prem and Ganga in Bihar; Deva and Cheeda in UP; Bete in Punjab; and Thali in Haryana — were classified on the basis of gender gaps.

These gender gaps were gauged with reference to indicators such as women’s leadership, physical mobility status, education levels, access to and control over productive assets, and the ability to market and to benefit from sales of agricultural produce.

The study used the concept of doxa — ideas and actions in a society that are taken for granted and are beyond questioning — as an “analytic lens to help understand the ways in which women deploy their agency to secure their goals”.

It reflected strategies — ranging from quietly co-performing to more assertive ones — that women adopt to participate actively in decision-making.

Across the three low-gender gap communities — Prem, Deva, and Cheeda — women were increasingly recognised as wheat farmers. This, the authors said, has changed from the past scenarios where despite women’s obvious participation, neither men nor women acknowledged their role.

Women respondents in low-gender gap communities in the study remarked “there was not much difference between the ways a man and a woman worked”, while men commented, “women should be allowed to go out and work because this increased their income and benefitted the family”.

In all three communities, participants claimed their decision-making capacity doubled over the past decade, and that their sense of self-worth and dignity increased. This was attributed to migration of men and them not being around to take decisions.

Some women were also explicitly recognised by their spouses as innovators, the study found. “Women selected and improved wheat varieties and inputs such as inorganic fertilisers. Though social norms still prescribe that men should ‘not allow their women use machines’, in reality, some women use them directly or employ drivers,” the study stated.

However, there is some increase in empowerment as women here do not express resistance, but take part in decision-making by giving suggestions, supporting husbands, or through selling their personal items such as jewellery to afford rental or purchase machinery.

They also express themselves in ironic remarks upon their inability to learn directly about innovations and to participate in decision-making, the study said.

Under these strategies, the “right of men” to be the sole decision-makers is not questioned. In fact, women are openly, but quietly supporting men in ways which do not challenge social norms, the study noted.

Instead of interpreting this as a form of subjugation, it appears that women are actively deploying male agency to support their individual and household goals. Middle-income women, enabled through mechanisation to retire from the field, see an opportunity to increase their own well-being, expressed as having time to spend on themselves and their children, as well as on developing their own businesses. Mechanisation also frees men to engage in off-farm work, thus increasing overall household income.