World Food Day: Migration can be a strategy to overcome nutrition challenges 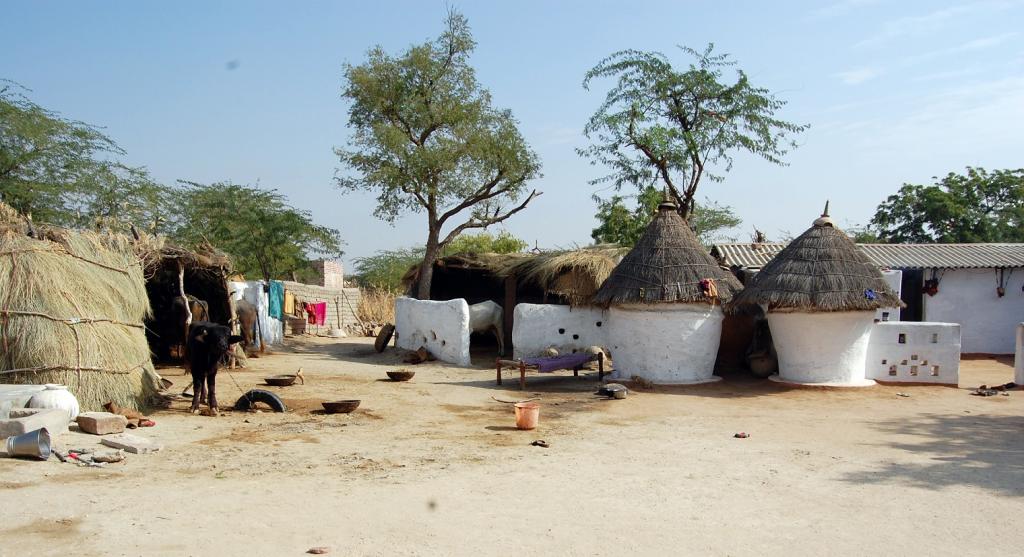 Migration from rural areas to urban spaces in search of livelihood opportunities has transformed human society, and still continues to drive economic and social development.

The 2018 State of Food and Agriculture (SOFA) report published by the Food and Agriculture Organization (FAO) states that rural migration plays an important role in both developing and developed countries. In developed regions such as North America and Europe, which have witnessed rural depopulation, outside labour in the form of international migrants constitutes the backbone of agricultural production. However, external agricultural labourers often work in informal settlements and earn less. 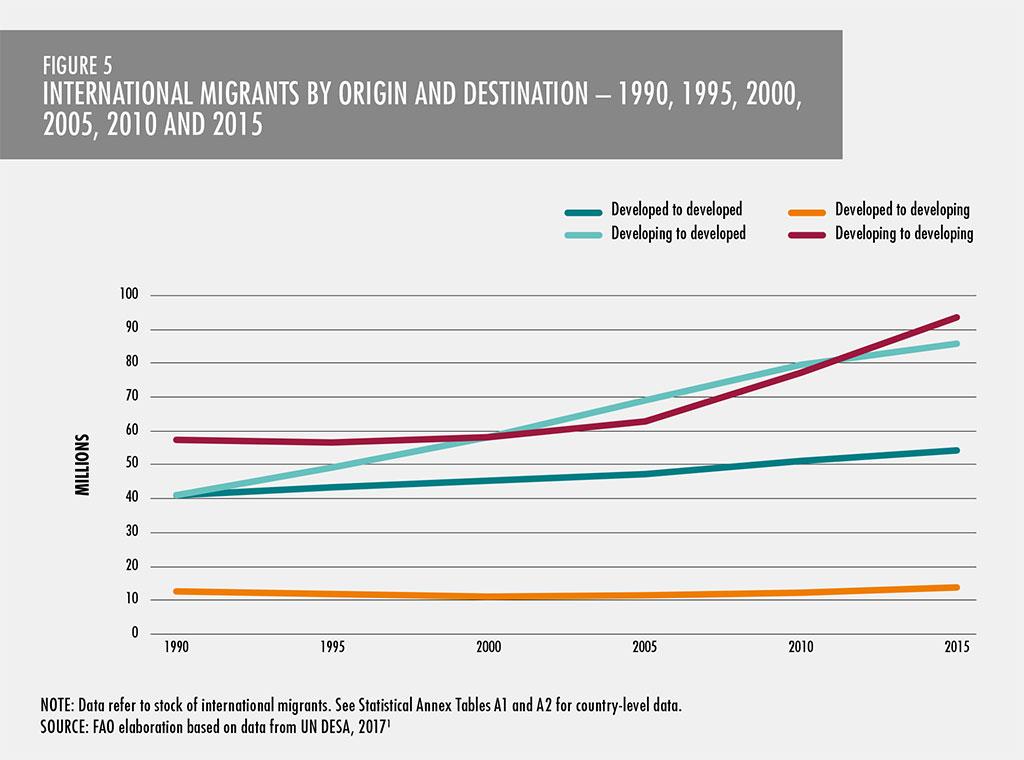 Creation of attractive livelihood opportunities in villages can help stem rural migration, the report says. In Andhra Pradesh, the Zero Budget Natural Farming initiative, which encourages polycropping and drought-proofing in agriculture, has helped reduce migration to a great extent by helping farmers diversify income generation through variety of crops. However, outmigration has positive effects too: it often leads to improved food security and nutrition for migrants, SOFA 2018 points out. Migration can be an important risk-management strategy for farming households to overcome income uncertainty and food insecurity.

"Increasing farmers’ income is one way of creating an incentive for people to stay in rural areas. Creating opportunities in non-farm employment in rural areas is an important element of any rural development strategy. Some people will still migrate, but others who were planning to migrate may decide to stay if there are opportunities available in proximity of the rural areas they live in," says FAO economist Andrea Cattaneo, who is also the editor of the SOFA publication.

In India, rural—rural migration streams represented 55 per cent of the total migration flows—almost 250 million people—for 2011, according to the Census of India. By comparison, rural to urban migration represented only 20 per cent (90 million people). Often, environmental factors like drought and water scarcity spark migration, like in the case of Anantapur district in Andhra Pradesh. To counter this, trenches, earthen bunds and farm ponds under watershed management have been constructed.

According to Cattaneo, the priority is to have policy coherence among migration, agriculture and rural development to ensure safe, orderly, and regular migration. Policies should not aim at reducing or accelerating migratory flows, but rather maximising the economic and social benefits while minimising costs to migrants and societies. This approach to migration policy will most likely contribute to Zero Hunger by 2030, he says.

Containing rural migration is important as it changes the dynamics of intra-household division of labour along both gender and generational lines. It can also drive food security and nutrition challenges for those who stay behind. As former FAO India head Shyam Khadka points out in this blog, “Migration towards urban centres is a critical trend that will shape food security and nutrition in the near future.”

In many places, large-scale migration of male members leads to greater participation of women in agriculture. This can be in terms of greater work pressure as well as more decision-making power. Though essentially seen as a feminisation movement in agriculture, the reports cites the example of rural China, where a recent paper found that by hiring labour and buying agricultural services, women are spending reduced hours on farms. "We observe developing countries where migration has led to a broader decision-making by women, and others where it has translated more into a higher work burden without empowering women. There are always cultural aspects and nuances to uphold when analysing a specific country. However, women often take heavy burden of agricultural tasks. So, a gender-sensitive approach to agriculture where women are empowered and their rights are protected is always a positive aim," Cattaneo explains.

SOFA advocates strengthening of agricultural value chains to create employment and livelihood opportunities beyond primary agriculture in rural areas and nearby urban areas. In the longer term, investments that favour rural-urban connectivity are likely options for retaining rural population.