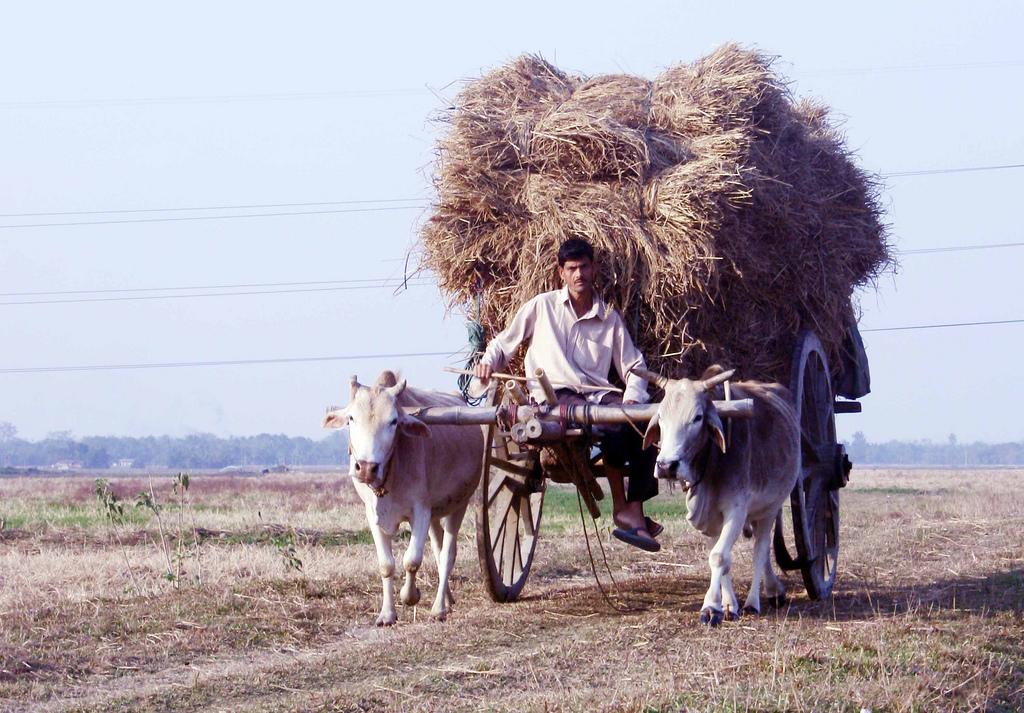 The Uttar Pradesh government led by Yogi Adityanath has announced crop loan waiver in the state, a promise that the Prime Minister Narendra Modi had made ahead of the Assembly elections in March. Farm loan waiver was a part of the BJP’s Sankalp Patra (election manifesto).

Adityanath headed the first cabinet meeting today after taking oath as the Chief Minister on March 19.

According to agriculture census, Uttar Pradesh has 21.68 million farmers, of which, 92 per cent are small and marginal farmers.

Uttar Pradesh health minister, Siddharth Nath Singh, while addressing the media after the cabinet meeting, claimed that the state government has decided to waive off Rs 30,729 crore in farm loan and write off Rs 5,630 crore in non-performing assets (NPAs) of 700,000 farmers.

Besides, the state government has also announced guaranteed procurement of 8 million tonnes of food grains this harvesting season through 5000 wheat procurement centres that will be set up. Moreover, at procurement centres, all purchases will be done by farmers, on the basis of their Aadhar cards and hence, it will rule out involvement of middlemen.

The government also announced that the farmers of the state will get Rs 10 more than the minimum support price per quintal.

In a bid to help potato growers who suffered price crash last year and had to sell their produce at a throwaway price, the cabinet has decided to constitute a three-member committee under deputy chief minister Keshav Prasad Maurya to look into the issue.