Stubble burning share of PM2.5 estimated around 42% on November 4 from 5% a day earlier 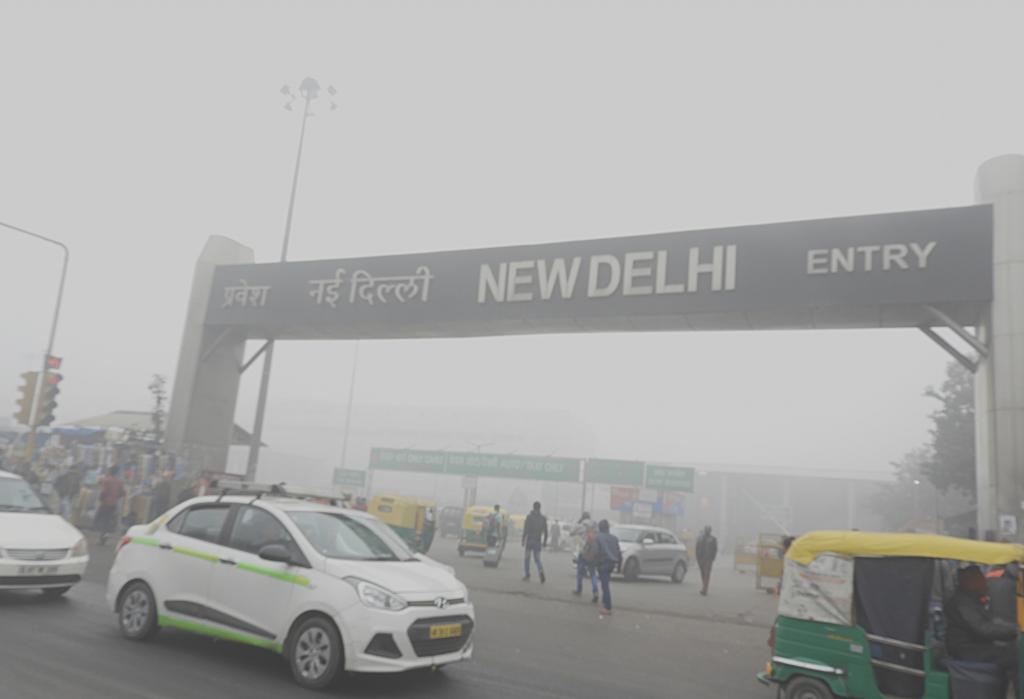 The air quality index (AQI) in the national capital slipped to ‘severe’ for the first time this season November 5, 2020 (Thursday).

The concentration of harmful and toxic pollutants — particulate matter 2.5 and PM10 — in Delhi’s air was around five-and-a-half times more than their prescribed value. While PM2.5 was recorded at 358 microgramme per cubic metre (ug / m3), PM10 was at 535 ug / m3.

The World Health Organisation (WHO) prescribed standard is 60 and 100 ug / m3 respectively.

“Wind speed was below five kilometre per hour yesterday and even the minimum temperature was below 10 degrees Celsius, which led to rapid accumulation of pollutants near the surface,” he said.

The ventilation index (VI) was around 5,500 metre squared per second. It depicts the ability of the atmosphere to dilute and disperse pollutants over a region. VI lower than 6,000 m2 / s with an average wind speed less than 10 kmph is unfavourable for dispersion of pollutants.

According to SAFAR (The System of Air Quality and Weather Forecasting And Research), stubble fire counts over Punjab, Haryana, Uttar Pradesh, Uttarakhand, and neighbouring areas increased significantly and were at 4,135 as on November 3, the highest of the season so far.

The stubble burning share of PM2.5 in Delhi’s air was estimated to be around 42 per cent on November 4; it was just five per cent a day earlier.

This happened also because the wind direction which was south-westerly on Wednesday morning shifted to north-westerly (from stubble burning side) later. An unusually low day time boundary layer height (below 500 metres) prevailed Wednesday, which led to the trapping of intruded fire-related counts and local pollutants to a layer very close to the surface.

“In summary, sudden deterioration can be attributed primarily to very low boundary layer height and sudden increased injection of fire-related pollutants due to favourable transport winds. Better dispersion condition and not-so-low day time boundary layer height is forecast for the next two days. It is likely to improve the AQI unless more than estimated fire-related emissions take place,” said SAFAR.