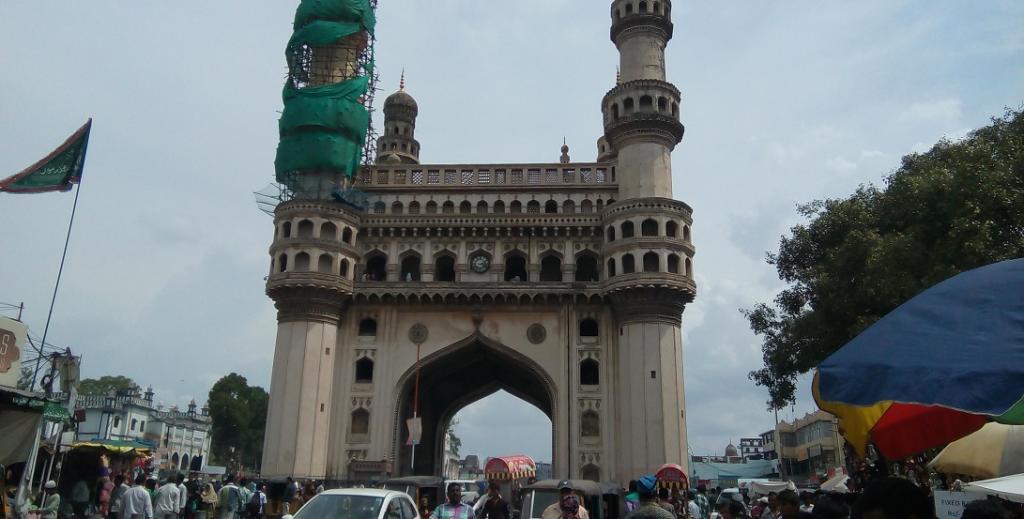 Air pollution during winters is a reality for cities in south India, which have experienced increasing pollution levels this winter after the novel coronavirus disease (COVID-19) lockdown, a new analysis has shown.

The analysis, done by Delhi-based non-profit Centre for Science and Environment (CSE), showed that while particulate concentration reduced during the lockdown, it spiked with the onset of winter, according to a statement.

While several bigger cities witnessed a reduction in annual trends in particulate matter or PM2.5, smaller towns and cities experienced an increase. This reflected the trend in local and regional build-up of pollution, the statement said.

The statement noted that a recent Lancet study showed Karnataka to be having the highest total burden of health costs among southern states.

The analysis by CSE is part of an air quality tracker initiative which has followed changing patterns of air quality trends in different regions of the country. It seeks to understand the impact of the extraordinary year that has just gone by — 2020 — that witnessed one of the biggest disruptions in the recent times.

Avikal Somvanshi, programme manager in CSE’s Urban Lab team of the Sustainable Cities programme, said: “Winter is not as harsh in the southern cities. Therefore, the impact of inversion is expected to be limited. Yet pollution build-up has been noted.”

Even though the average level of PM2.5 for the summer and monsoon months in 2020 is considerably lower than the previous year due to the summer lockdown, the PM2.5 levels this winter have risen beyond that in 2019 in most of the monitored cities, Chennai and Thiruvananthapuram being the only exceptions. The region cannot rely only on the natural advantage of warmer winters and sea breeze to avoid bad air

Anumita Roychowdhury, CSE’s executive director in charge of research and advocacy, said the analysis dispelled the myth about safer air in the south compared to other regions.

“Health impacts are nearly equally bad. Complacency cannot slow down action. Despite the dramatic reduction in air pollution during the lockdown, pollution has bounced back across the region post-lockdown unmasking the high impacts of local and regional pollution,” she said.