An estimated 5.5 million people died due to air pollution-related diseases in 2013 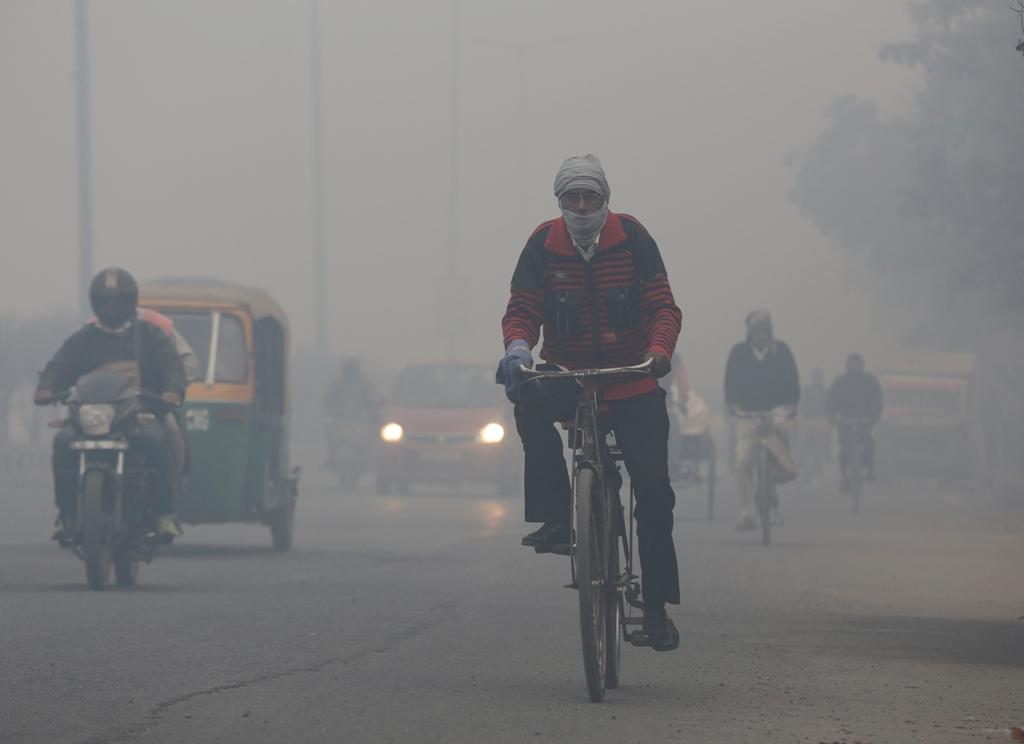 A new study by the World Bank and the Institute for Health Metrics and Evaluation (IHME) has attempted to calculate the losses caused by premature air pollution deaths to the world economy. According to "The Cost of Air Pollution: Strengthening the economic case for action", the global economy suffered a setback of US $225 billion due to air pollution-related deaths in 2013.

This translates into labour income losses to the tune of 0.83 of the Gross Domestic Product in South Asia, 0.61 per cent in sub-Saharan Africa and 0.25 per cent in East Asia and the Pacific. Developing countries in these regions are witnessing rapid urbanisation of cities with dangerous levels of outdoor air pollution. Indoor air pollution from cooking and heating also continues to be a challenge in these countries.

"Air pollution is a challenge that threatens basic human welfare, damages natural and physical capital, and constrains economic growth. We hope this study will translate the cost of premature deaths into an economic language that resonates with policy makers so that more resources will be devoted to improving air quality,” said Laura Tuck, Vice President for Sustainable Development at the World Bank, in an official press release.

Air pollution has emerged as the fourth largest risk factor for premature deaths. While a large number of air pollution deaths in 2013 occured among children and the elderly, premature deaths among the working population also resulted in huge economic losses. The report shows that while indoor air pollution deaths have risen slowly from 1990 till 2013, deaths due to PM2.5 have risen sharply in the same period (see 'Death in the Air'). Eighty-seven per cent of the world's population lived in areas where air quality exceeded the safe limit defined by the World Health Organization in 2013.