Respiratory, cardiac diseases on the rise

In ten years from now, New Delhi, Kolkata and Mumbai together will record the highest number of premature deaths caused by air pollution 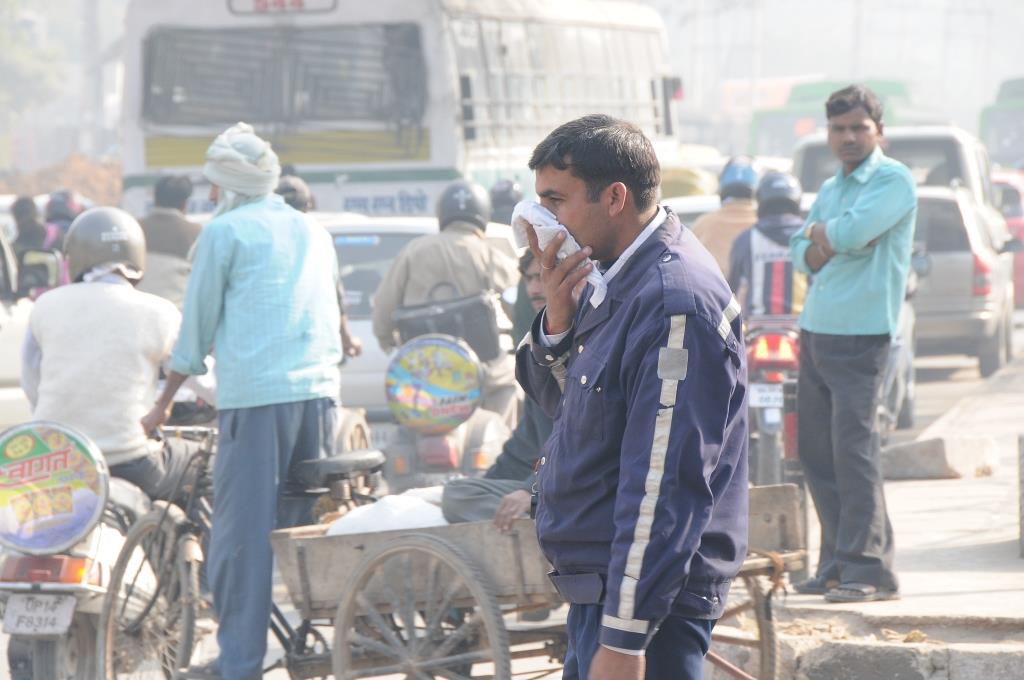 Since 2000, at least one study a year has been published in Delhi to give clinching evidence of smog's toxic risk. These studies have been carried out by doctors—from All India Institute of Medical Sciences, Vallabhbhai Patel Chest Institute, St Stephens Hospital and others. Over the years, they have widely reported prevalence of chronic respiratory symptoms; increase in emergency room visits during winter for asthma, chronic obstructive lung disease, and acute coronary events. The reports also show the genotoxic effect of vehicular fumes; vitamin D deficiency among Delhi children in polluted localities that increase risk of developing rickets; significant increase in eye disorders and policemen showing high benzene exposure; and particulate (combined with other pollutants like nitrogen oxide), leading to very high incidence of respiratory disorders.

A 2012 study on children in Delhi, carried out by Central Pollution Control Board and Chittaranjan National Cancer Institute in Kolkata found that every third child has reduced lung function. For the study, 11,628 school-going children from 36 schools in different parts of Delhi, and in different seasons, were reached.

In 2013, scientists from Jawaharlal Nehru University, who had earlier reported decline in the level of toxins like polycyclic aromatic hydrocarbons (PAH) after the introduction of Compressed Natural Gas (CNG) programme and replacement of diesel buses, now say that its levels have gone up again due to rising number of vehicles. They project that a maximum of 39,780 excess cancer cases might occur due to lifetime inhalation and exposure to the PAH concentrations.

Doctors from AIIMS have already reported this winter that cardiac and respiratory disease has increased by about a quarter. The exposure to vehicular fumes in Delhi is among highest in the world.

The World Allergy Organization Journal (WAO) also published in 2013 about reported high respiratory disorder symptoms in 66 per cent students residing in Chandni Chowk in North Delhi, 59 per cent in Mayapuri, West Delhi and 46 per cent in Sarojini Nagar, South Delhi. Heavy traffic movement has been found to be the factor in the relative difference among the localities. WAO has also alerted that allergic problems will increase further as air pollution increases.

How much more evidences do we want to make our governments acknowledge the risk and act on it? Local evidences in Delhi are only reconfirming what the world already knows from large-scale studies across global cities that have already shown the respiratory and cardiac impacts of air pollution, and a range of other health outcomes that include diabetes, low birth weight, cancer, and effect on fetus.