Air pollution is not letting the world sleep well 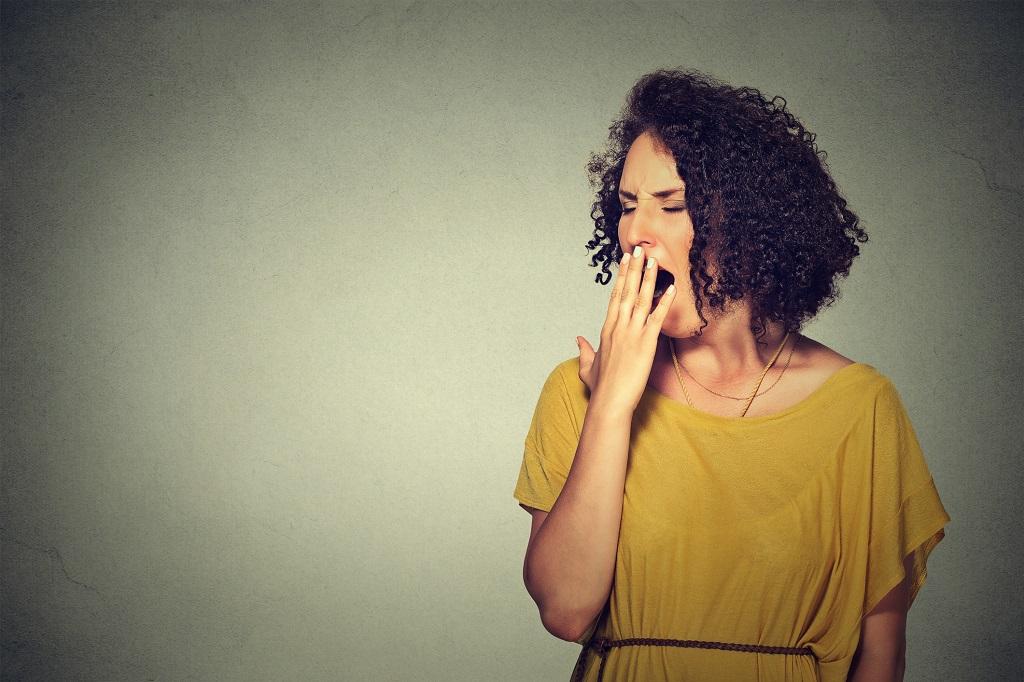 Air pollution, which kills 7 million people every year, is now not letting people sleep either. Its health effects have been talked about in detail, but its role in causing loss of sleep has been found by a new research published online in the Annals of the American Thoracic Society.

Researchers, in their study titled ‘The Association of Ambient Air Pollution with Sleep Apnea: The Multi-Ethnic Study of Atherosclerosis’, establish a link between obstructive sleep apnea and increases in two of the most common air pollutants: fine particulate pollution, known as PM2.5, and nitrogen dioxide (NO2), a traffic-related pollutant.

“Prior studies have shown that air pollution impacts lung and heart health, but only a few studies have looked at how air pollution might affect sleep,” said Martha E Billings, lead author of the study and associate professor of medicine at the University of Washington. “It seemed likely that air pollution was detrimental to sleep, given that air pollution causes upper airway irritation, swelling and congestion, and may also affect the parts of the brain and central nervous system that control breathing patterns and sleep.”

As many as 1,974 participants, with an average age of 68, from multi-ethnic groups were studied: 36 per cent were white, 28 per cent black, 24 per cent Hispanic and 12 per cent Asian. Nearly half (48 per cent) of them had sleep apnea, which is a sleep disorder in which breathing repeatedly stops and starts.

Since the study was not a randomised, controlled trial, it cannot prove a cause and effect relationship between air pollution and sleep apnea. Also, the researchers said they could not adjust their findings for noise and light pollution, which may affect sleep.

Summing up their findings, the authors wrote that air quality improvements may have an unrecognised benefit: better sleep health. “While prior studies have largely focused on individual risk factors for sleep apnea,” the researchers said that their data “suggest environmental features also contribute to the variation of sleep disorders across groups.”

This connection, they added, “has implications for regulatory standards, public health, environmental justice and health disparities, as higher levels of air pollution are more prevalent in poor, urban areas as seen in this MESA cohort.”