Brick kilns shifting to cleaner technology, but progress is slow 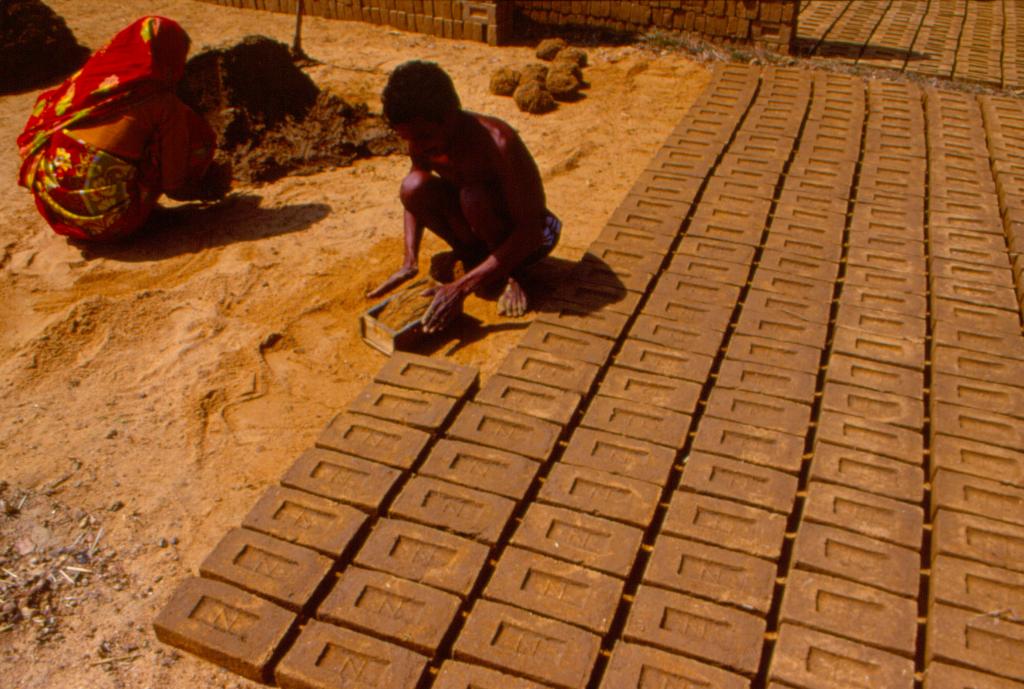 Brick kilns have been identified as a major source of air pollution (Credit: Amit Shankar/CSE)

Owners of brick kilns are in a frenzy to convert the existing manufacturing units to “induced draft zigzag” kilns, to comply with an order by the Central Pollution Control Board (CPCB). The recommended zigzag is cleaner and more efficient.

In June this year, CPCB asked brick kilns across the country to make this shift, after they were identified as a significant source of pollution. In Delhi-NCR, similar guidelines have existed since 2015, but the progress in conversion is slow. Brick kiln owner say shortage of manpower and lack of demand for the bricks are roadblocks in adhering to the deadline.

“I have paid money to contractor for conversion of my four kilns into zigzag technology, says Ramesh Kumar, owner of brick kilns in NCR’s Baghpat region. “As sale of red brick was poor last year, I was not able to clear the produce. I am waiting for bricks to get sold in the next month. Then I will initiate the process,” he adds.

Jhajjar district of Haryana is home to 400-odd kilns, most of which were designed as per the old technology. “Some 20 per cent kilns have been converted to the zigzag technology and around 40-50 per cent will do it in the next 2-3 months,” says Satpal Deshwal, a kiln owner from Jhajjar. Rest of the country got the notification only in June and work has barely begun.

The Delhi-NCR region is plagued by severe air pollution, especially during the winter season. In order to find a long-term solution of the issue, Environmental Pollution (Prevention and Control) Authority (EPCA) had asked the NCR states to work on Graded Response Action Plan to reduce the pollution emanating from different sources. The plan identified brick kilns as one of the major sources of air pollution in the region. The EPCA then ordered all brick kiln must use the zigzag technology to run during the winter of 2017-18.

CPCB’s directive from June, thus, ordered all brick kilns to be converted to a zigzag setting with rectangular kiln shape. “The order has great implication considering air pollution from the brick kiln. The draft standard notification for the brick kiln is still pending with Ministry of Environment, Forest and Climate Change for more than a year. CPCB has taken a bold step to clean up all the brick kilns in the country,” says Sameer Maithel, director of Greentech Knowledge Solutions Pvt Ltd, a clean energy research and advisory firm.

In zigzag kilns, bricks are arranged to allow hot air to travel in a zigzag path. The length of the zigzag air path is about three times that of a straight line, and this improves the heat transfer from the flue gases to the bricks, making the entire operation more efficient. In addition, better mixing of air and fuel allows complete combustion, reducing coal consumption to about 20 per cent.

The zigzag design also ensures uniform distribution of heat, increasing the share of Class I bricks to about 90 per cent. It also reduces emissions considerably.

The zigzag technology has two sub-types: natural and induced. The induced draft uses fans to regulate air, while natural draft has a chimney. The operational cost of the induced draft includes the cost of diesel and the maintenance of a generator to run the fan, which comes up to about Rs 250,000 a season. This cost is eliminated in the natural model, but it requires initial investment in building a chimney.

While natural zigzag is usually the first choice for brick kiln owners as running costs are lower, they are choosing induced zigzag as conversion cost are lower. The government order also promotes the induced draft technology.

“The conversation to Zigzag was a natural choice of the kiln owners and would have taken place gradually, even without any intervention from the government. It is because zigzag technology produces 30% more class-I bricks. The cost of production of class-I, II and III bricks is equal. But the best grade of bricks sells at Rs 4000 per unit whereas the lowest class sells at Rs 1500. Selling class-III bricks is a liability for us,” says Satpal Deshwal, a kiln owner from Jhajjar, Haryana.

Although most owners are willing to make the change, they demand more time. They also ask to be able to choose between natural or induced draft.