A new study says China’s efforts to bring down PM 2.5 concentration has in turn led to a spike in Ozone pollution 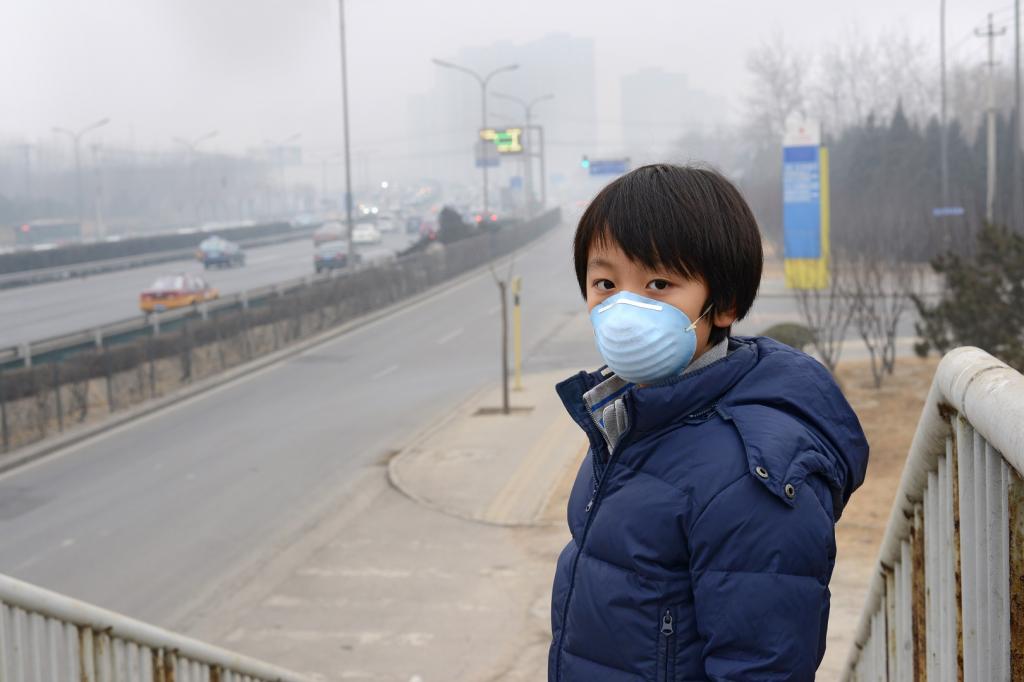 A new study has claimed that China’s efforts to bring down PM 2.5 concentration has in turn led to a spike in Ozone pollution.

Researchers from the John A Paulson School of Engineering and Applied Sciences (SEAS) and the Nanjing University of Information Science & Technology (NUIST), sifted through observations of surface ozone from 1,000 sites across China over the last five years (2013–2017) to arrive at the results.

Ozone is a main ingredient in smog, and is produced rapidly in polluted air through photochemical oxidation of volatile organic compounds (VOCs) in the presence of nitrogen oxides (NOx). VOCs originate from both anthropogenic and biogenic sources, while NOx mainly comes from fuel combustion.

This reaction forms chemical radicals, which drives reactions among oxides of nitrogen (NOx) and VOCs to produce ozone in the presence of sunlight.

The researchers found that particulate matter acts like a sponge for the radicals needed to generate ozone pollution, sucking them in and preventing them from producing ozone.

“There was so much particulate matter in Chinese cities that it stunted the ozone production,” says Daniel Jacob, the Vasco McCoy family professor of atmospheric chemistry and environmental engineering, and co-corresponding author of the study.

However, the rapid reduction in PM 2.5 in China dramatically altered the chemistry of the atmosphere, leaving more radicals available to produce ozone, says the study.

China has increased its efforts to tackle air pollution since 2013, with stringent policies to regulate emissions of particulate matter. Over the course of five years, PM 2.5 concentrations in eastern China have fallen by 40 per cent.

“We haven’t observed this happening anywhere else because no other country has moved this quickly to reduce particulate matter emissions,” says Jacob. “It took China four years to do what took 30 years in the US.”

“As PM 2.5 levels continue to fall, ozone is going to keep getting worse,” says Ke Li, a postdoctoral fellow at SEAS and first author of the study.

“Results from this study suggest that extra efforts are needed to reduce NOx and VOC emissions in order to stem the tide of ozone pollution,” says Hong Liao from NUIST, co-corresponding author of the study. The research was published in PNAS journal.