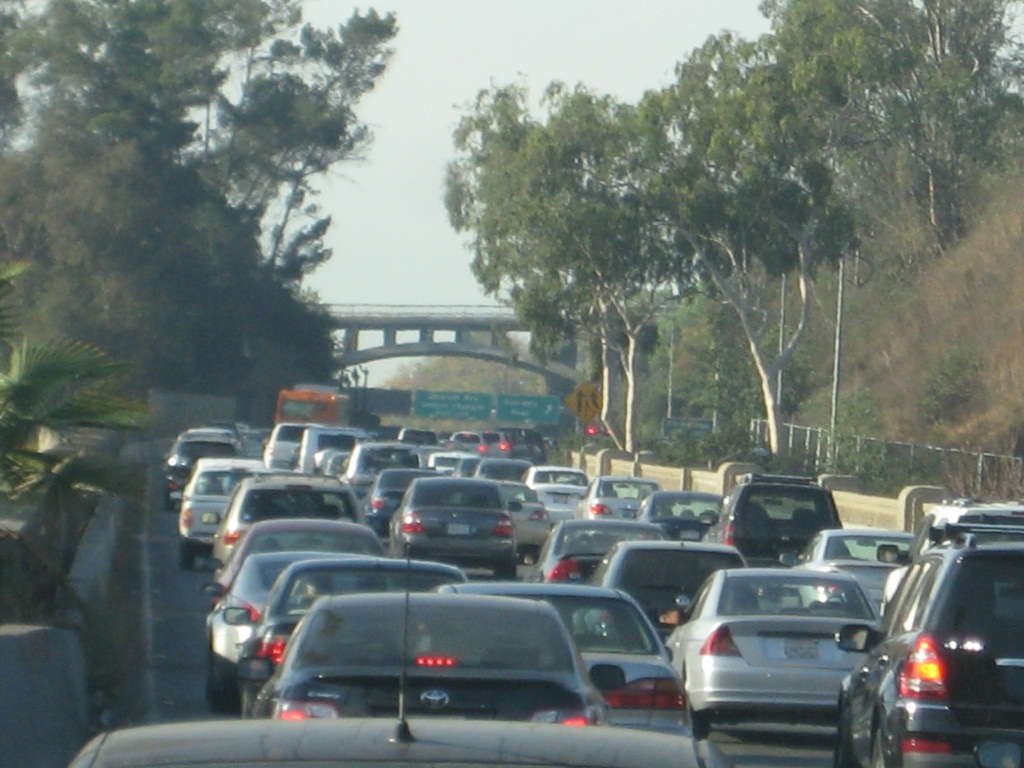 This was revealed recently in a London Assembly report Driving away from diesel. The report assumes significance as Europe is planning to adopt Euro 6 emission standards by September 2015.

Normally, diesel cars are allowed to emit three times more NOx as compared to petrol cars under the current Euro 5 standard. However, in present circumstances NOx emissions by one diesel car equals to that of 17 petrol cars meeting the same norm.

Euro 6 mandates diesel cars to emit 0.08 grams per kilometre of NOx which is almost equal to the norm followed by petrol cars at present (0.06 g/km).

Under the Euro 4 emissions standard introduced in 2006 across Europe, diesel cars were found to emit 27 times more particulate matter (PM) than petrol cars and 10 times more NOx. This is shocking as this standard will be applicable across entire India by April 2017.

The only saving grace for diesel cars is PM emissions. Under urban driving conditions, both petrol as well as diesel cars following European standards are found to emit PM five times lower than the prescribed limit.

So, it is clear that vehicle makers are dodging the permissible NOx limit. NOx is a potent pollutant that not only affects people’s health, but also helps in forming the ground-level ozone. This is also a major health threat.

The London Assembly report was prepared after the Supreme Court ordered the British government in April 2015 to prepare a new air quality strategy to tackle high levels of nitrogen dioxide (NO2) found in the atmosphere.

According to government estimates, emissions caused by diesel cars contribute to air pollution greatly. Diesel road traffic is responsible for 40 per cent of London’s NOx emissions.

According to the report, the European emission standards have been termed unrealistic. Compliance with the standard is determined by running an engine at a standardised test cycle. But “real world” NOX emissions from diesel cars—tested to reflect the slower speed typical of urban driving—have been shown to be typically three to five times higher than the official test results.

The most pressing question is how we can ensure that diesel cars do not emit more than the prescribed limit of NOx.

“This problem may be partly solved by improved testing before certifying vehicles. Proposed new tests will hopefully ensure that emission by cars (under Euro 6 standard) is broadly comparable to the petrol Euro 4 standard. But the tests will not be in place before 2017, and possibly later,” the reports says.

It further adds, “Even when effective tests are available, diesel cars will remain dirtier than their petrol counterparts, emitting about 30 per cent more NOX and releasing black carbon in the air.”

This is definitely bad news for diesel car proponents as the new finding reveals that irrespective of the age of vehicles or emission norms, the diesel technology has failed to meet clean standards. Stakes are high as air pollution is a major human health hazard across the world.