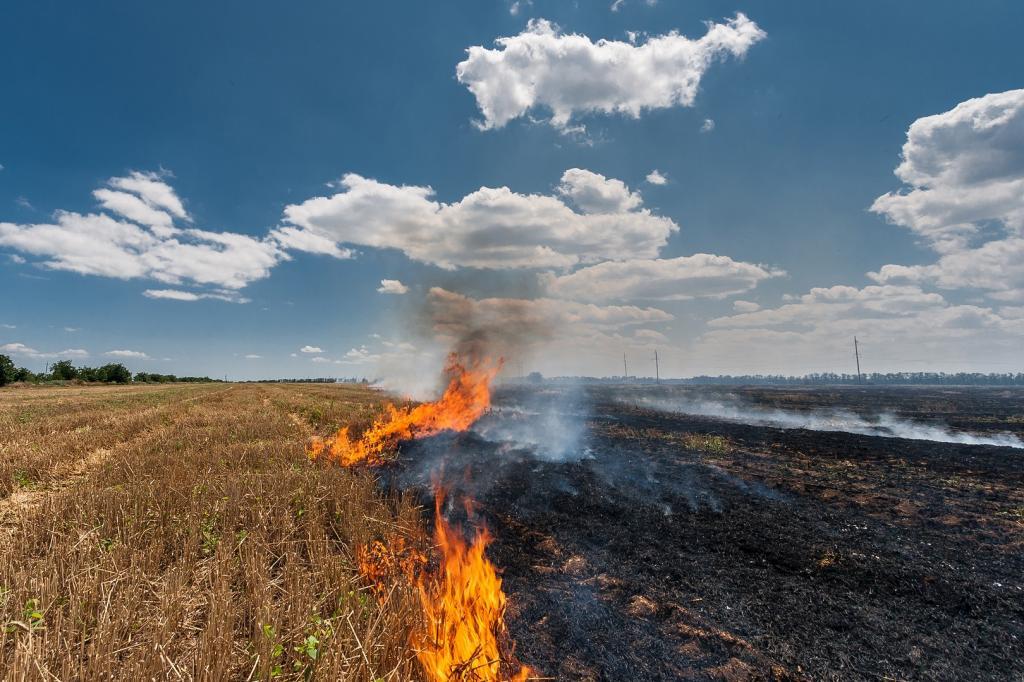 It is that time of the year again. Incidents of stubble burning in the fields of Punjab, Haryana and western Uttar Pradesh have increased in the past few days due to delayed sowing and rains through October. If firecrackers are burst on Diwali and the wind direction from Punjab and Haryana towards Delhi is as predicted by weather agencies, the Air Quality Index (AQI) may turn ‘severe’.

According to the Indian Institute of Tropical Metrology (IITM) of the Union Ministry of Earth Sciences, the AQI has started deteriorating gradually in the major cities of Delhi and the National Capital Region (Faridabad, Gurugram, Ghaziabad, Greater Noida, Noida).

AQI represents 24-hour average air quality data. The air quality is considered to be ‘very poor’ when the AQI is from 301-400, according to the Central Pollution Control Board (CPCB) guidelines.

The AQI report released by the CPCB shows that pollution is increasing. It can become more deadly November 4 and 5, 2021.

Shambhavi Shukla, deputy programme manager with the Clean Air and Sustainable Mobility unit of the non-profit Centre for Science and Environment (CSE), said the wind in Delhi on the morning of November 5 will blow from the northwest, with a speed of 4-8 kilometres per hour (kmph).

This air will also contain stubble pollutants that can increase the particulate matter pollution burden of Delhi.

Wind speed below 10 kmph is not helpful in filtering pollutants.

Apart from this, the passage of pollution particulates may also get blocked in Delhi November 6 as the ventilation index may be less than 6,000 square metres per second.

Avikal Somvanshi, programme manager and expert at CSE’s Sustainable Cities Programme, said on November 5, the share of stubble pollution in Delhi’s air, which is currently 10 per cent, can reach 40 per cent.

That will mean the AQI will reach the ‘severe’ category. The AQI can also become severe if 50 per cent of the number of firecrackers that were burnt in 2019 are burnt this time.

According to Somvanshi, the peak pollution this year may be more than the last few years. This is due to the weather factor and relaxation of restrictions, combined with stubble pollution.

However, as peak pollution does not stay for long, that may happen this time too.