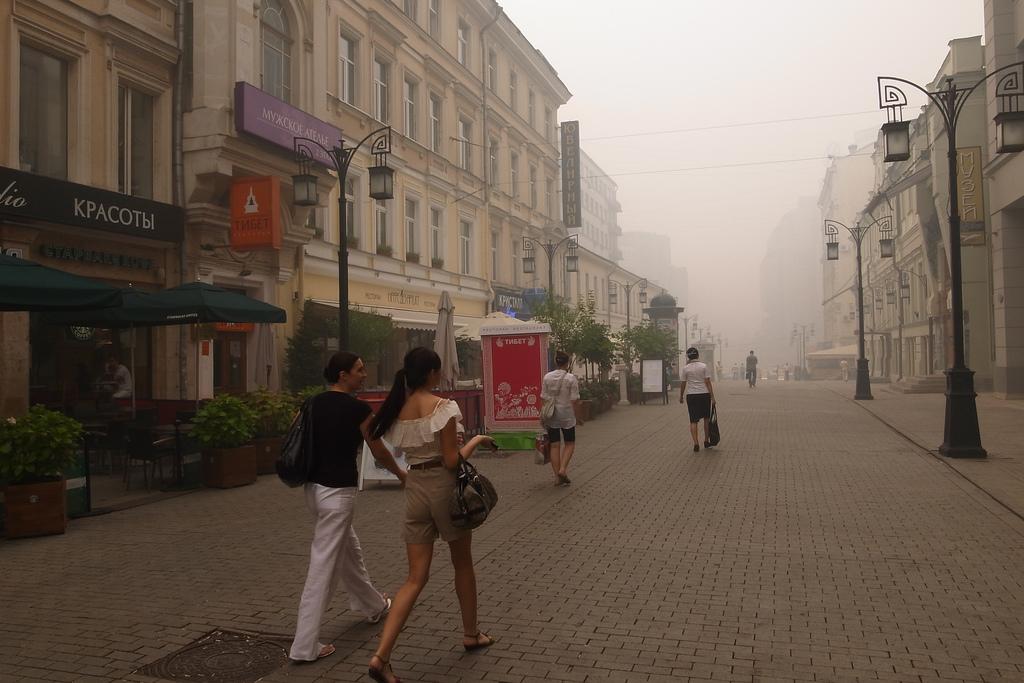 In EU, about 90 per cent of residents are exposed to carcinogenic particles above those recommended by the WHO. Credit: Alexei Kuznetsov / Flicker

If China’s ‘Smog Free Tower’ can treat 30,000 cubic metres of air per hour, the latest outdoor vacuum cleaner can treat 800,000 cubic metres of air in same time. Already dubbed as the world’s first giant outside air vacuum cleaner, this purifying system has been designed by a Dutch startup called Envinity Group to filter even the tiniest toxic specks from the atmosphere.

What is the vacuum cleaner capable of doing?

According to the tests carried out by the Energy Research Centre of the Netherlands (ECN), the system is expected to suck in air from a 300-metre radius and from up to seven kilometres upwards. Using ozone-free ion technology, this air purifier is capable of filtering out 100 per cent of fine particles and 95 per cent of ultra-fine particles.

Fine particles or particles smaller than 10 micrometers are linked to increased risk of respiratory and cardiovascular problems. Ultra-fine particles, which are smaller than 0.1 micrometers, can cause a greater impact by damaging nervous system, including brain cells, and causing infections in the human body.

In a report released in June 2016, the International Energy Agency (IEA) stated that exposure to poor air quality is the fourth-leading threat to human health, causing 6.5 million deaths globally. In fact, 92 per cent of the world’s population lives in places where air quality levels breach World Health Organization (WHO) safe limits. In EU, about 90 per cent of residents are exposed to carcinogenic particles above those recommended by the WHO.

This large industrial filter, which is about eight metres (26 feet) long and made of steel, gains relevance at a time when studies indicate that about 29 million dirty diesel cars and vans ply on Europe’s roads. According to Henk Boersen, a spokesman for the Envinity Group, “A large column of air will pass through the filter and come out clear.” This air purifier has reportedly generated interest among government organisations.