Fog can be deadly, says study 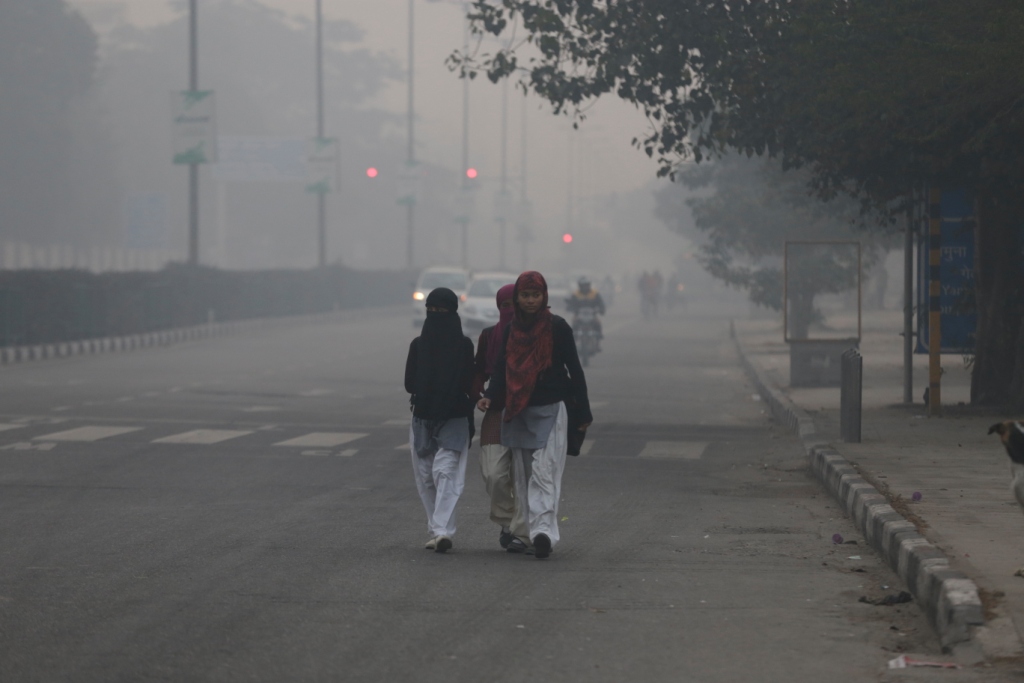 A recent session on the science of fog in the 48th annual fall meeting of the American Geophysical Union (AGU) has revealed that fog water contains nearly 20 times more monomethylmercury (MMHg), the most neuro-toxic form of mercury, than rain water.

The findings were reported by scientists working on FogNet, a fog water collection network along the Pacific coast of the United States. Situated in eight coastal sites in California, scientists working on the programme collected coastal/marine fog via active and passive collectors to carry out chemical analyses and volumetric determination.

Active collectors have a fan that pulls air in and collects droplets on teflon strings. These droplets then flow into a collection bottle and can be used for chemical sampling. On the other hand, a passive collector is a one square metre mesh where water droplets coalesce and drip down into a tray for volumetric analysis. Using the active and passive collectors, the flux of MMHg from the fog into the landscape can be calculated.

FogNet’s findings from two summers of chemical and volumetric sampling were startling: The concentration and flux of MMHg in terrestrial systems due to fog was greater than that due to rain, although fog water contributed only five per cent to the precipitation in coastal California.

But why might that be? US’ National science Foundation funded the Moss Landing Marine Labs, a multi-campus marine research consortium of the California State University System, to look at how fog acted like a vector of MMHg from oceans to the land.

Kennith Coale from the lab spoke about a new model to explain how the nastier cousin of dimethylmecury (DMHg) got here. According to Coale, DMHg in sea water evades from the surface, especially in regions of upwelling eddies. Cyclonic eddies are major features of the Californian current.

It, then, demythlates to MMHg under acidic conditions such as fog. As fog drifts ashore, fog water rich in MMHg collects in the watershed on leaves and stems.

Also, Coale explained, fog has more MMHg than rain as it forms at the surface of the ocean, in direct proximity to the source of DMHg.

Clive Dorman of the Scripps Institute of Oceanography also revealed that marine fog occurrence along California has increased by 7.4 per cent over 1950-2007. Marine fog is most frequent during summer and over the coldest sea surface temperature. “The highest concentration of fog is jammed up against the coast,” Dorman said.

We need to understand the science of fog better as it is now touted to be one of the ways in which climate change is manifesting itself. “Also, it makes for good photography,” Weiss said.