How can Africa breathe easy when millions of used cars from the West hit its roads each year?

In absence of any no regional or global agreements to govern the flow of used vehicles, the continent is now getting flooded with polluting vehicles 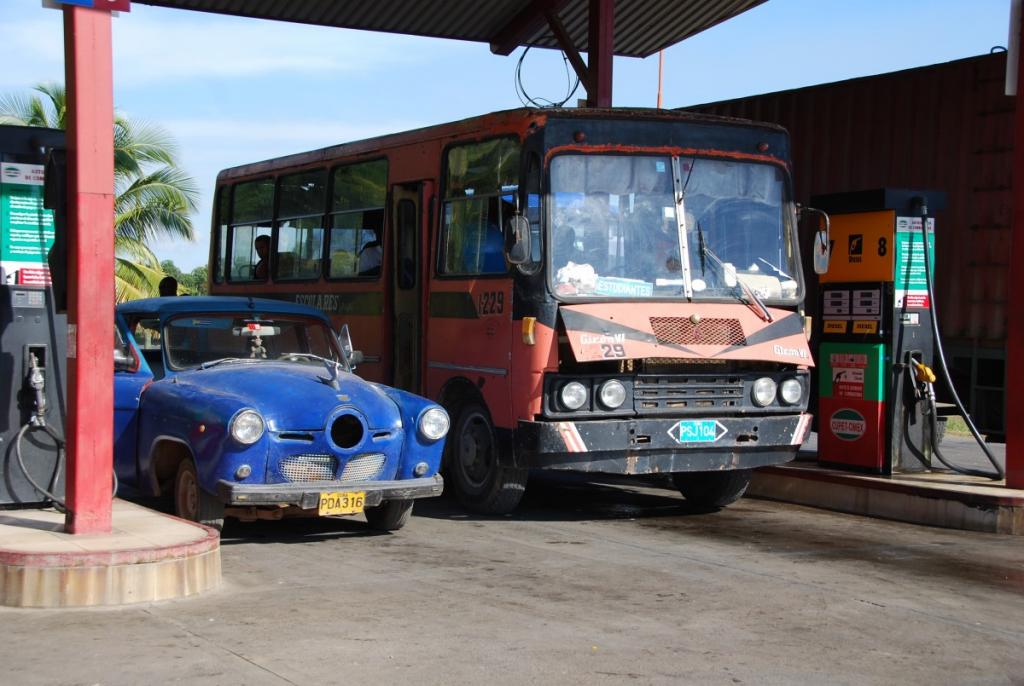 More than 96 per cent of vehicles imported into Kenya are used ones. Its neighbour, Ethiopia, along with Nigeria, is one of the largest importers of used vehicles globally, says a recent UN Environment report. According to a Deloitte report, given the current limited disposable income, Ethiopia’s automotive market is dominated by second-hand imported vehicles–particularly commercial vehicles. Commercial vehicles were Ethiopia’s second most valuable import overall in 2014, worth US$859 million. Approximately 85 per cent vehicles in Ethiopia are second-hand imports, of which almost 90% are Toyotas, imported primarily from the Gulf States.

Status of used vehicles in Africa

In absence of any regional or global agreements to govern the flow of used vehicles, the continent is now getting flooded with polluting vehicles which are sometimes more than 10 years old. Only 10 countries in the continent ban used vehicles over five years. Regulations are weaker in 24 countries, including Ethiopia, Somalia, South Sudan, Benin and Democratic Republic of Congo, where government bans only those vehicles that are 10 years and older than that.

What is worse is the fact that countries such as Madagascar, Botswana, Zimbabwe and Zambia do not even have any age restrictions in place for importing light duty vehicles (LDVs). In a continent with more than 50 countries, only Morocco, Egypt, Sudan and South Africa have completely banned import of used vehicles.

In 2013, around 800,000 used cars were exported to the top ten sub-Saharan African importers from Japan, EU and the US. Japan, alone, exports used vehicles to at least 13 African countries via UAE. Its market is spread across eastern and southern Africa with Kenya, Uganda and Tanzania having a large user base. EU is the second largest exporter of used vehicles in the continent, supplying to at least 15 countries in North Africa. As of 2016, Germany has been responsible for over half of EU export (53 per cent).

If we look at region-based demand for used vehicles, West Africa is clearly ahead of the rest as it imported 989,199 used cars in 2013, which is 71.7 per cent of total imported vehicles (1,786,162). Central Africa has contributed the least to this import business by importing only 65,754 vehicles. Interestingly, it is slightly higher than what Kenya, alone, imported in 2013: 62,751.

The European companies are already exploiting weak fuel quality standards in African countries by exporting highly polluting "African Quality" fuels with sulphur levels hundred times higher than European limits. In 2016, Down To Earth had reported how these companies are deliberately lowering the quality of fuels to increase profit margin at the expense of Africans' health. When the fuel is burnt, the sulphur and other compounds are released into the atmosphere, contributing to respiratory diseases like bronchitis and asthma. The high-sulphur fuels also destroy emission-reducing technologies in vehicles. The sensors and filters in cars get damaged and they start belching smoke.

Economic and health cost of pollution

Between 1990 and 2013, annual deaths from outdoor air pollution—mostly caused by dirty vehicles and power generation—increased by 36 per cent to around 250 000. In 2015, AIDS was replaced by respiratory infections as the leading cause of death in Africa. These infections claim one million African lives per year.

According to an OECD study in 2016, human and economic costs of air pollution in Africa are surpassing the costs associated with unsafe sanitation or childhood malnutrition. The study suggested that polluted air could be leading to 712,000 premature deaths every year, compared to 275,000 deaths due to malnutrition and 391,000 from unsafe sanitation.