In Delhi, deadly air pollution is never out of season

After a deadly smog episode in winter, the city witnessed severe ozone pollution this summer, followed by a spike in PM10 level due to pre-monsoon storm season 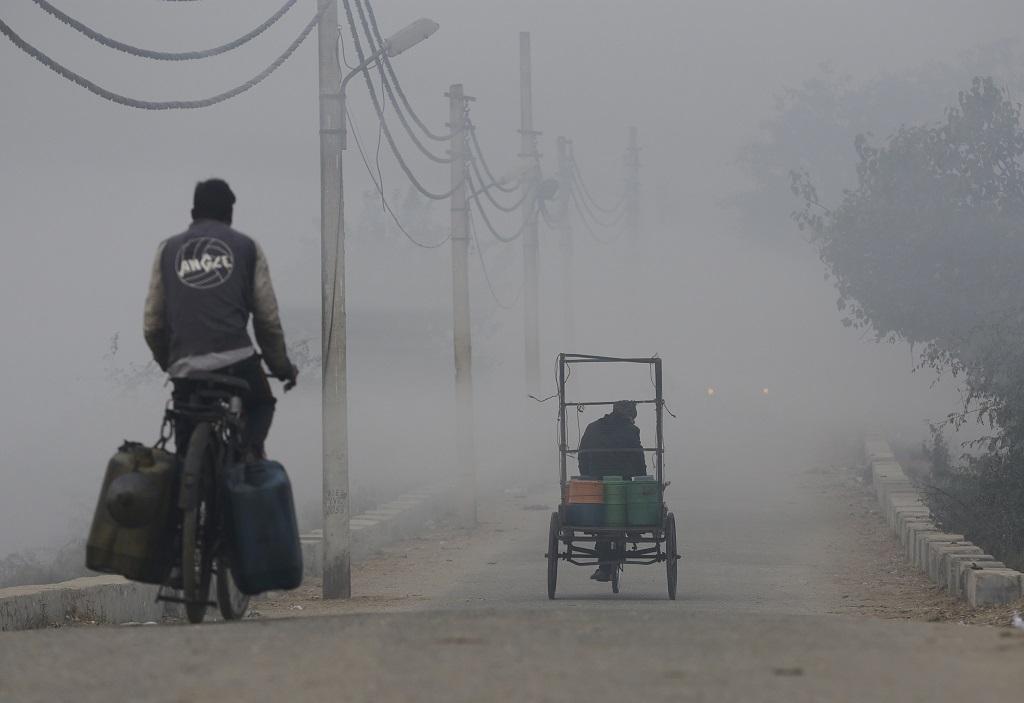 Pollution has become a round-the-year phenomenon in the national capital territory of Delhi. The city, where winter has already become synonymous with air pollution, does not get respite even during other seasons. Just when Delhi and its surrounding region’s air quality started showing the first signs of improvement in February 2018, it was simultaneously getting trapped in ozone pollution, as recent report from the Centre for Science and Environment suggested.

While cool temperature, falling wind speed and more emissions from local sources—polluting vehicles, industries, waste burning—add up to already densely polluted air during winter months, growing heat stress and increased emission from vehicles accelerate ozone build-up in summer, so much so that some densely populated areas in Delhi have seen 90 per cent of days in May violating ozone standards.

The recently released State of India’s Environment 2018: In Figures, which has analysed Delhi’s air quality data of summer and winter months, shows that the national capital witnessed only one day of good air quality out of 57 summer days analysed. In winter, out of the 61 days analysed, it did not witness a single good-air-quality day.

So, even after facing deadly smog episodes in winter and high level of zone pollution in summer, there is no breather for Delhi as the city is now enveloped by PM10 pollution in the pre-monsoon days, thanks to intense dust storms hitting the city at regular intervals.

Since February this year, India has witnessed more than 50 storms with close to 500 people being killed. The busy storm season in 2018 has been attributed to Western Disturbances, low pressure over the Indo-Gangetic plains and the intense heating in west and northwest India.

On June 9, a severe dust storm followed by thunderstorms with wind speed of 96 km/h hit Delhi. That was the sixth such storm since April, the most number of storms in a season in a decade. The direct fallout of the flurry of storms is deteriorating air quality.

On June 12, Rajasthan witnessed a ground-level dust storm that drastically increased coarser particles in the air. The same anti-cyclonic winds blowing from Rajasthan are the reasons behind worsening air quality in the national capital. 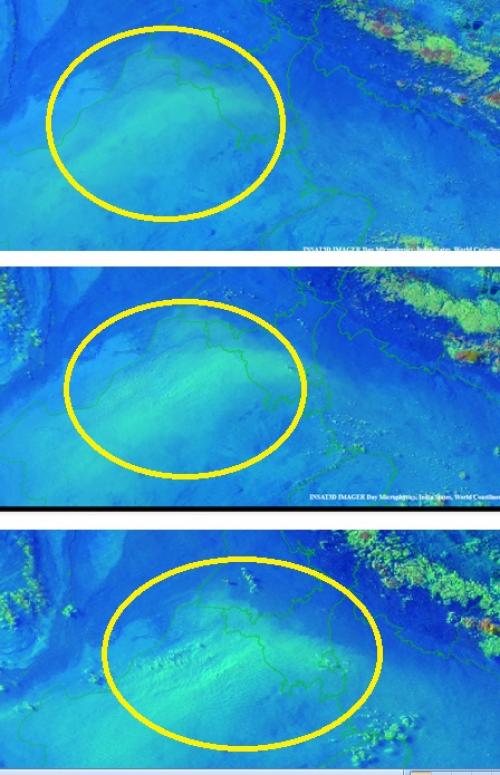 Since Tuesday (June 12), air quality dipped to hazardous level with places such as RK Puram, Okhla, Wazirpur and Jahangirpuri recording PM10 level much above 900μg/m3—nine times higher than the safe limit.  It led to hazy conditions, limiting visibility.

“Dust in suspension will remain for at least next two days (June 13 and 14) over Rajasthan, Haryana and Delhi and NCR. It may cause breathing problems to many,” says Mahesh Palawat, vice president Meteorology and climate Change, SkymetWeather.

“The intensified dust conditions at Delhi reduced airport visibility both at city (SFD Airport) and IGIA to 1,500m by evening (of June 12) from 3,500m in the morning as there were very strong gusty winds blowing towards Delhi city at a speed of 30-40km per hour from west at day period bringing them from the desert of Rajasthan,” says Rajendra Kumar Jenamani, head of operations at India Meteorological Department Met Watch Office of IGIA and other airports of North India.

“It may be added that the dust condition was already very bad by start of morning of 12 June with airport visibility reached to 1500m by 7 AM,” adds Jenamani.