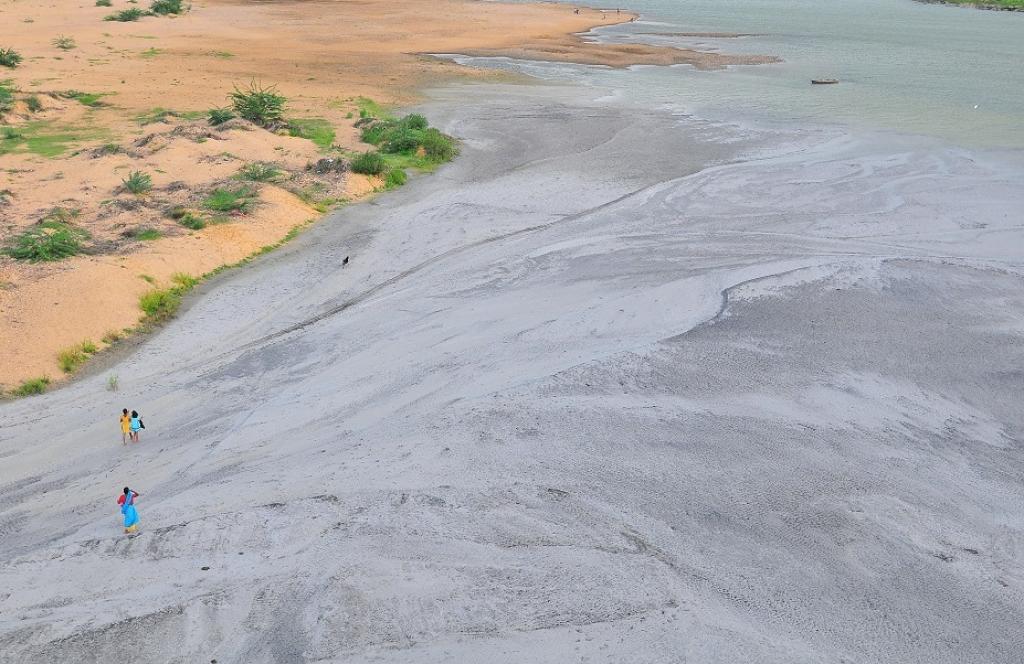 The National Green Tribunal thinks it has done its bit by imposing a penalty of up to Rs 5 crore on coal power plants that have not completely utilised or disposed the fly ash they generated. But, is that enough? Considering the profits these plants make, this fine may feel like a pinch to few plants and the bigger players may not even experience that, says a quick analysis done by the Centre for Science and Environment (CSE), a Delhi-based non-profit.

Ash particles are typically less than 20 micrometer in size and pose significant risks of respiratory diseases when inhaled. India has over 1 billion tonne of ash lying unutilised and 35 per cent of which belongs to NTPC Ltd – India’s largest power generating company.

Here is a list drawn by the CSE that shows the profit or loss coal power plants made in 2015 against the penalty the NGT may impose on them based they levy a penalty of Rs 5 crore for 500 MW.

Ash is the mineral matter left after combustion of coal and a major portion of ash generated by burning coal in a power plant is carried off with flue gases (hence the term fly ash), and can be filtered using electrostatic precipitators. Although ash is an excellent construction material, poor practices lead to a large portion of it being dumped in shabbily maintained ash ponds which often pollute surface and groundwater. The coal variety available in India has up to 50 per cent ash content.

The NGT’s move could be an effective stick to curb fly ash pollution. The Indian government has been trying to reduce fly ash pollution for the last 25 years, but has had very little success. Various negotiations were held and relaxations were given to accommodate the interest and challenges the coal-based thermal power stations faced so they could utilise 100 per cent fly ash. A very lax timeline of 10 years was made for the plants to comply with and it has already been revised thrice.

Despite all this, majority of power plants have been completely ignorant to the fly ash issue.