There will be an additional 1.2 billion cars on the road by 2030

Given the gravity of the situation, countries world over are slowly waking up to the challenge 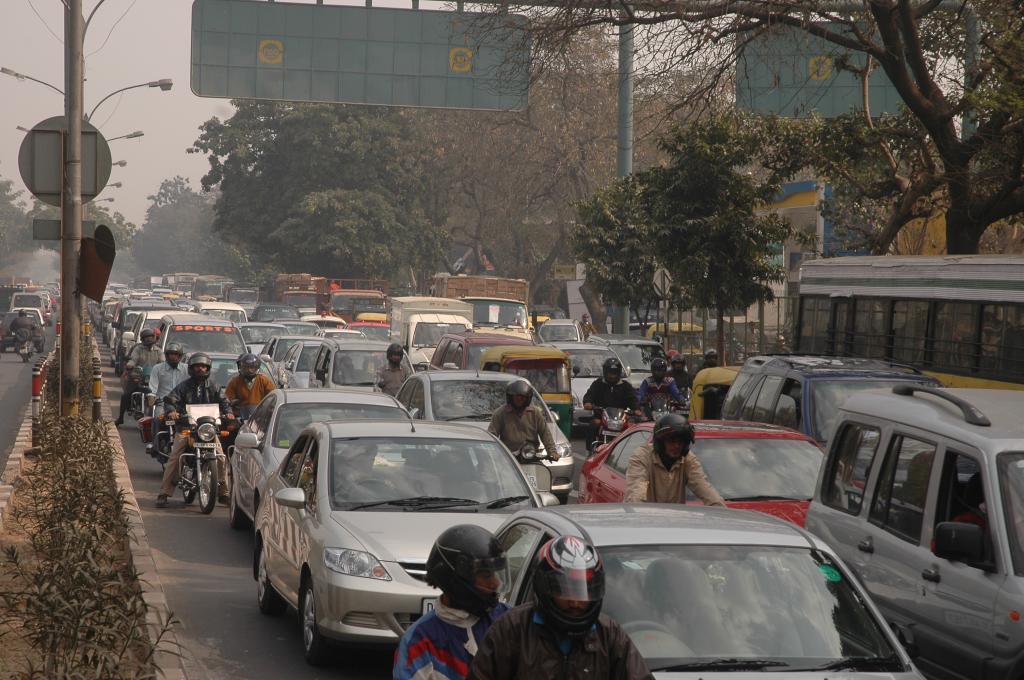 Around 92 per cent of the world’s population is breathing polluted air (Credit: Samrat Mukherjee/CSE)

At a time when 92 per cent of the world’s population is breathing polluted air, the world’s obsession with fossil fuel cars seems to continue unabated. The Green Mobility Report by the World Bank estimates suggest that there will be an additional 1.2 billion cars on the road by 2030—which is double of today’s total. So what does this mean? If we were to assume that of the additional cars, 40 per cent were diesel, then the total pollution levels will be much higher than 1.2 billion cars. The reason: emissions from a single diesel car are equivalent to at least 25 petrol cars, as per New Delhi-based think tank Centre for Science and Environment.

Given the gravity of the situation, countries world over are slowly waking up to the challenge. Here’s a look at what individual countries are doing to arrest vehicular pollution:

Despite following the clean EURO 6 emission norms, the country has recently announced it will completely stop the production of petrol and diesel vehicles by 2040. In fact, Oxford city has pledged to shift to electric vehicles in the next three years, which is the most ambitious target set by any city in the world.

In London, a £10 (approx Rs 850) traffic payment was introduced earlier this week to tackle diesel pollution for vehicles travelling through central London. The new fee is an addition to the congestion charge that car owners pay.

Singapore, which has one of the world’s stringent traffic policies, has decided to freeze the number of vehicles on its roads from next February. The cap was introduced by the Land Transport Authority (LTA) because of “the scarcity of land” for cars and to enable “public transport upgrades”.

Rising pollution levels prompted Paris to recently announce that it will ban all petrol- and diesel-fuelled cars by 2030, which is a decade ahead of France’s 2040 target.

Companies in Belgium are being encouraged to reward their employees who bicycle to work by paying them 23 cents (Rs 18) per km. The new law also covers electric bicycles that can reach up to 45 km per hour.

How countries are planning to phase out diesel and petrol cars