Negotiations in Montreal Protocol move at a slow pace 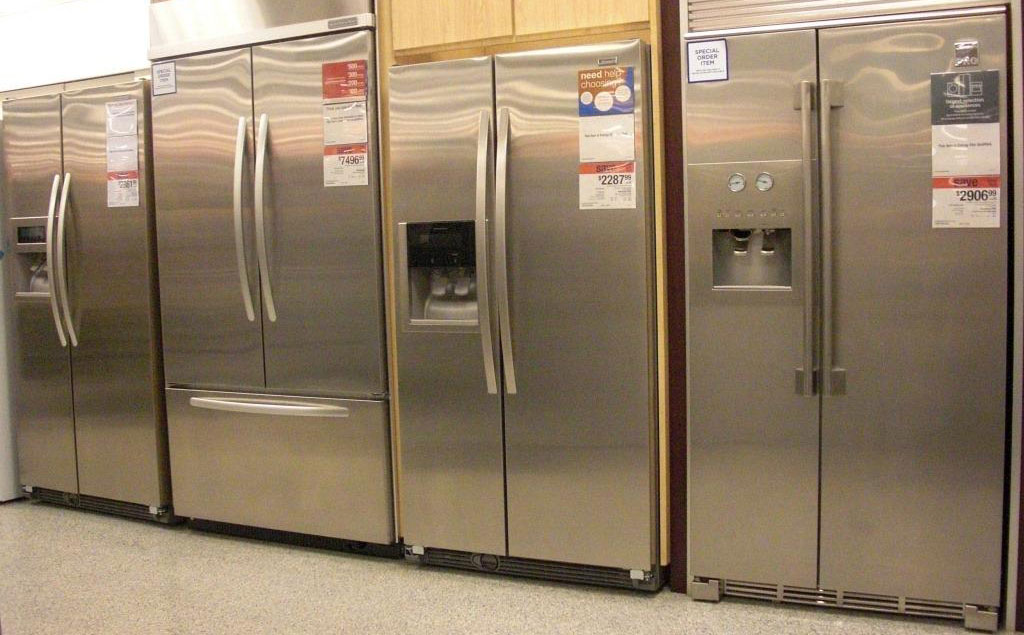 On the third day of the Meeting of the Parties to the Montreal Protocol (MOP) on “Substances that Deplete the Ozone Layer” in Dubai, objections were raised by India and other parties. The objections came up on the issue of having a paper or projecting the text on screen to limit the role of discussion to only those aspects.

The Montreal Protocol has been designed to oversee the complete elimination of ozone-depleting gases like chlorofluorocarbons (CFCs) and hydrochlorofluorocarbons (HCFCs). HFCs, commonly used in refrigerators and air conditioners, are gases with substantial global warming potential.

Representatives from Canada and the US started the day saying that as the discussions were still in the conceptual stage and so they did not put forward the language that the contact group wanted to listen.  So, there was initial discussion on proposed challenges to negotiate and some solutions were also suggested along with the challenges.

At a point, the representative from Canada joked saying, “India has raised around 20 challenges and the US mentioned around ten solutions. So, we only have ten more challenges to discuss”.  It is not as simple as he made it sound because all the challenges and solutions are interlinked and cross-sectoral, making it a really complex way to standardise and discuss.

Therefore, to stay focused, the challenge that the parties chose to discuss first was “flexibility”—which meant different things for different parties. The representative from China said that flexibility was a good principle in a broader context but needed to be defined exactly by the parties, in order to be accepted.

The representative from Burkina Faso said “flexibility” for them meant being flexible in implementation, to set up their own strategy and have flexibility in choosing the technology they wanted.

The representative from Switzerland stated that one way of addressing flexibility was by reaching a reduction in greenhouse gases (GHGs). As per the representative, the framework could be worked if the funding was made available and reflected some cost effectiveness in terms of dollars/tonne of global warming potential (GWP). He said that there could be lots of flexibility as long as cost effectiveness was maintained. He added that funding should be more for lower GWP substances.

The Saudi representative raised an objection to the Swiss representative’s argument, saying that his country had done carbon pricing and it was not a solution many parties were comfortable with.  According to them, flexibility meant having the freedom to choose the sector they wanted to fund and choose the type of technology most appropriate for them – based on climate, availability and costing.

The Pakistani representative suggested a new mechanism of having the flexibility of funding, based on volumetric analysis of the gas, but the Samoan representative was quick to point out it would be unfair for countries with small baselines.

The European Union representative said that having the HFC phase out that is currently in place and the one running parallel gives parties more options for flexibility in choosing sectors as the concept of basket of gases being proposed by them could be considered.

Similarly, many developing countries had their own definitions on defining flexibility and asked how their definition would be addressed in the mandate. And many of the non-Article 5 countries (developed countries) tried to come up with solutions in a very conceptual way.

Refrigeration service was another major concern raised by countries that consume low volume of refrigerant gasses. As they don’t have manufacturing plants for conversions, they wanted funding for the servicing sector. The US suggested early support for HFC phase down activities like servicing, initial policy framework, training activities etc.

Financial incentives were also discussed and suggestions were made that more incentives should be provided for moving to a gas with lower global warming potential (GWP).

Some of the parties suggested that many more challenges needed to be discussed within very less time.