Nine out of 10 people breathe poor quality air, says WHO

Low- and middle-income countries are the worst affected regions 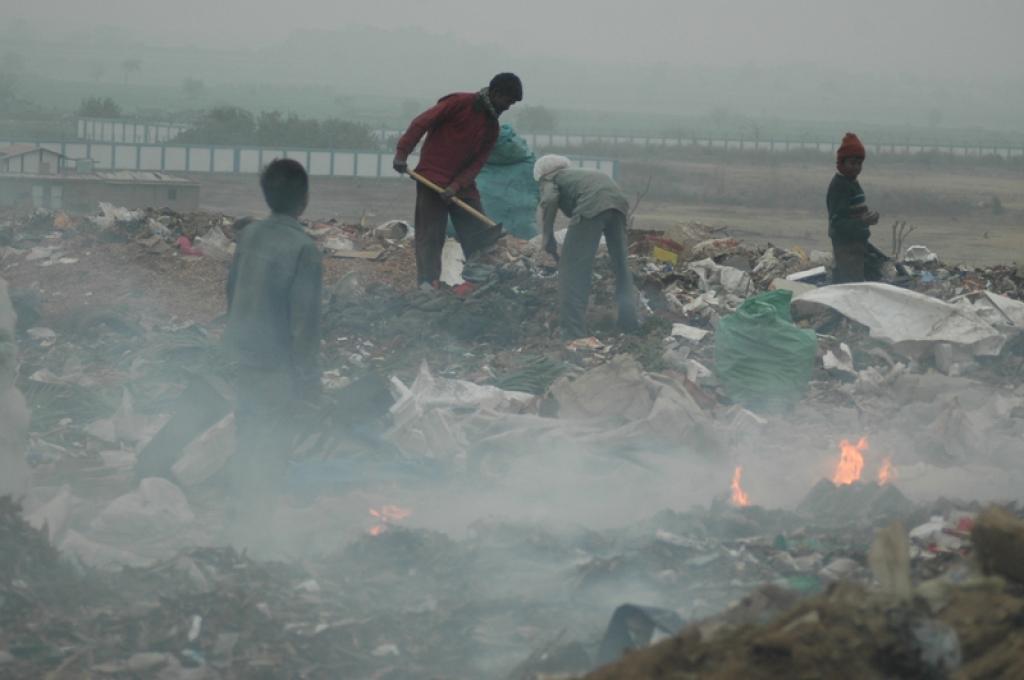 Ninety-two per cent of the world’s population lives in places where air quality levels breach World Health Organization safe limits, the international agency said in a press release. Asia and the Middle East, and low- and middle-income countries are the most affected regions.

These findings are based on a new air quality model developed by WHO in collaboration with the University of Bath, United Kingdom. “The new WHO model shows countries where the air pollution danger spots are, and provides a baseline for monitoring progress in combatting it,” says Flavia Bustreo, assistant director general at WHO.

Calling air pollution an invisible killer, WHO states that in 2012, an estimated 6.5 million deaths were associated with exposure to indoor and outdoor air pollution. These premature deaths were attributed to pulmonary disease, heart disease, stroke and lung cancer. Almost two thirds of these deaths occurred in the Western Pacific and Southeast Asian regions.

"Air pollution continues to take a toll on the health of the most vulnerable populations—women, children and the older adults," adds Bustreo. "For people to be healthy, they must breathe clean air from their first breath to their last."

Ninety-eight per cent of cities in low- and middle-income countries with a population of more than 100,000 are exposed to unsafe air quality, according to the latest urban air quality database. Inefficient modes of transport, coal-fired power plants, industrial activities, household fuel and waste burning are the major sources of air pollution. WHO calls for fast action in the form of solutions to curb air pollution levels.