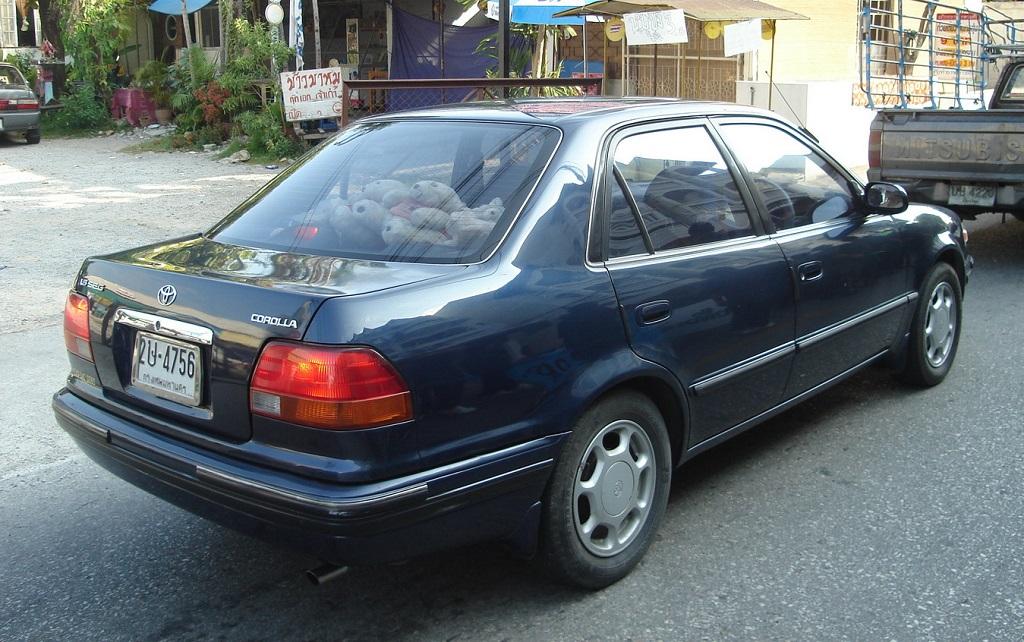 Emission tests were conducted on more than 700,000 cars and 4,850 vehicle models across Europe. Credit: Wikimedia Commons

Even the newest diesel-engine vehicles fail to meet EU standards in real-world driving conditions, reveals The International Council on Clean Transportation (ICCT), based on emissions tests it conducted on more than 700,000 cars and 4,850 vehicle models across Europe.

ICCT, a US non-profit organisation, had previously exposed the Volkswagen diesel emissions scandal. According to ICCT, even the worst-rated petrol vehicles driven in the real world “were within 1.5 times the type-approval limit” (see ‘Explainer’), whereas the most environment-friendly Euro 6 diesel vehicles were “more than twice the type-approval limits”. 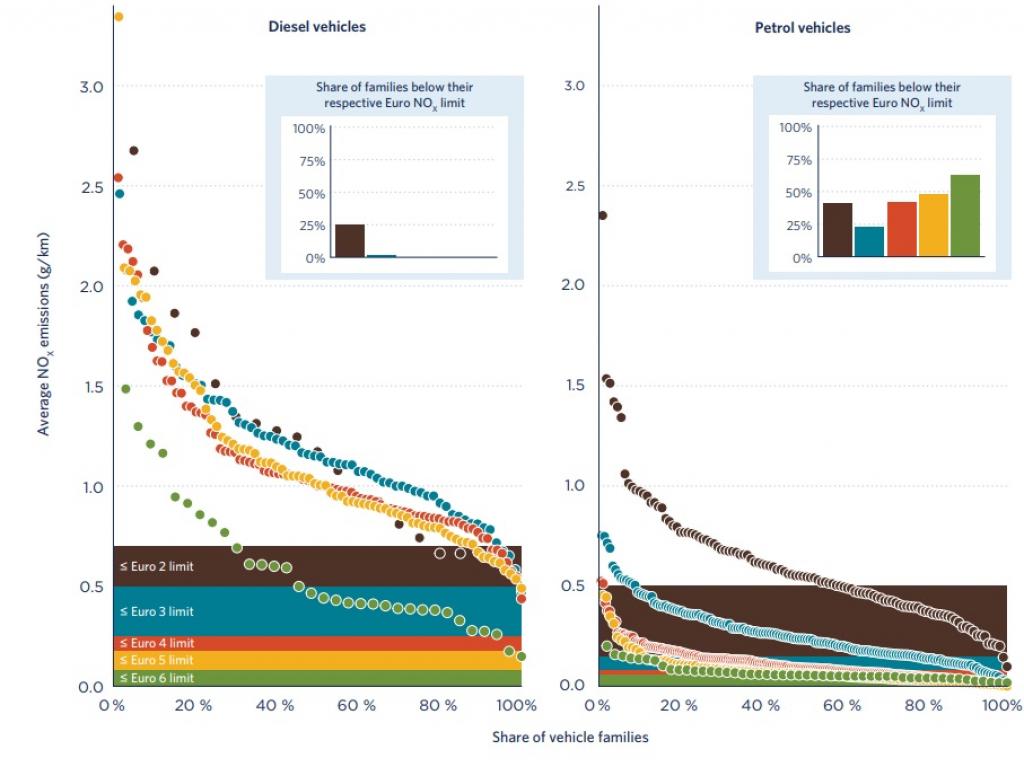 While automobile manufacturers argue that newest diesel engine vehicles are far cleaner, the new data shows that the argument is “completely wrong”, says Peter Mock, managing director of the ICCT in Europe. “We can really conclude that pretty much all Euro 6 diesels on the market are not clean,” says Mock.

No Euro 6 standard diesel engine received a green rating. BMW is the only top-selling brand to achieve a yellow rating for its diesel cars.

How were the cars tested?

The emissions database was developed with remote-sensing equipment. For vehicle owners, it is difficult to cheat because there is hardly any way they could detect that their car is being sampled. Moreover, there are neither any pre-defined test conditions nor any protocols.

This relatively non-intrusive method helps ICCT measure real-world conditions. Emissions from one second’s worth of driving were detected as cars pass through a light beam from a sampling location on the road. The testing was done in Barcelona, Leeds, London, Scotland, Stockholm and Zurich.

NOX emissions from diesel and petrol vehicles: Euro 1 to Euro 6 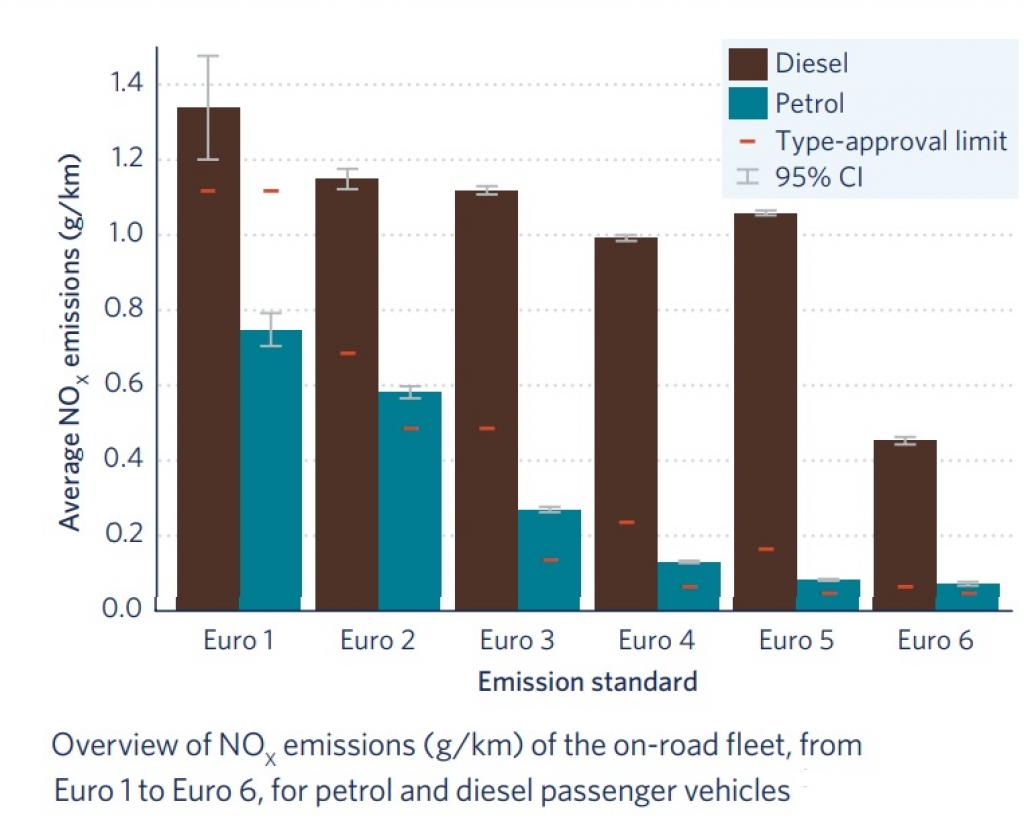 What is also alarming is the fact that almost no Euro 3 through Euro 6 diesel vehicles had NOx emission below their respective type-approval standards. All of them had NOX emissions at least twice that of the limit, and the worst vehicles had emissions 18 times the limit. In fact, Euro 5 diesel vehicles performed poorly.

On the contrary, despite an average vehicle age of 16.4 years at the time of the remote sensing measurements, Euro 2 vehicles performed better, with 25 per cent of them still emitting less NOx than the Euro 2 limit.