A study reveals that aluminum, chromium and tin are higher in mosquito coil smoke, and copper, zinc, manganese, nickel and lead are higher in cigarette smoke samples 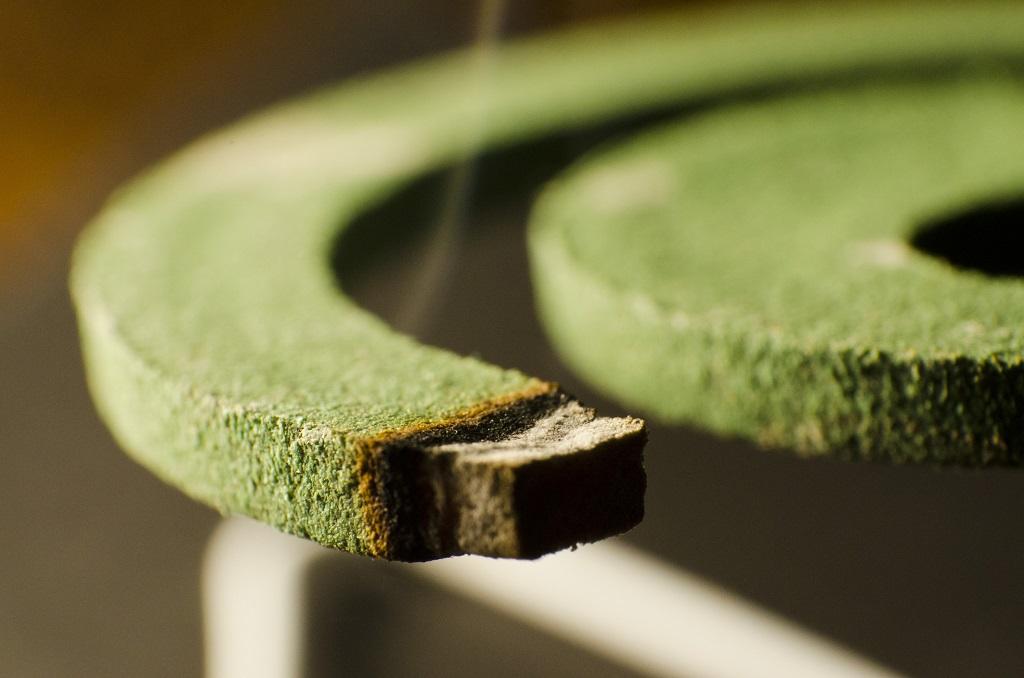 Indoor pollution is a major cause of worry in homes and closed environments. Now a new study has warned that burning of mosquito coils and cigarettes in closed places releases traces of heavy metals and particulate matter in the environment which may cause adverse health impacts following prolonged exposure.

Indoor pollution results from inefficient and highly polluting cooking fuel use, cigarette smoking and gases released from burning of wood-containing products, mosquito coils and other sources. Over the years, slow and continuous inhalation of smoke from these sources can result in increased incidences of cardiovascular, cancers and respiratory diseases. According to the World Health Organization (WHO), household pollution is responsible for 4.3 million deaths annually in the world.

In order to study pollution from two main sources of indoor pollution – cigarettes and mosquito coils, researchers burnt them in an environment chamber in their laboratory and monitored heavy metals and particulate matter they released. Particulate Matter (PM) is small liquid droplets and solid particles whose hazardous nature increases with a decrease in their size as they become respirable.

It was found that maximum concentration of various sizes of particulate matter (PM0.25, PM1, PM2.5, PM10) was released during the burning phase as compared to pre- and post-burning phases. Aluminum, chromium and tin were higher in mosquito coil smoke, while copper, zinc, manganese, nickel and lead were higher in cigarette smoke samples.

The study involved five prominent brands of cigarette and mosquito coils each. The researchers measured various heavy metal and particulate matter released by equal weight of various cigarettes and mosquito coils before burning, during and after burning of these samples in both air where they were burned  and in the residual ash of cigarette and coils. The resulting data was used to calculate health risk due to prolonged exposure.