The changes proposed in the emission norms for brick kilns are unlikely to curb pollution. Here's why 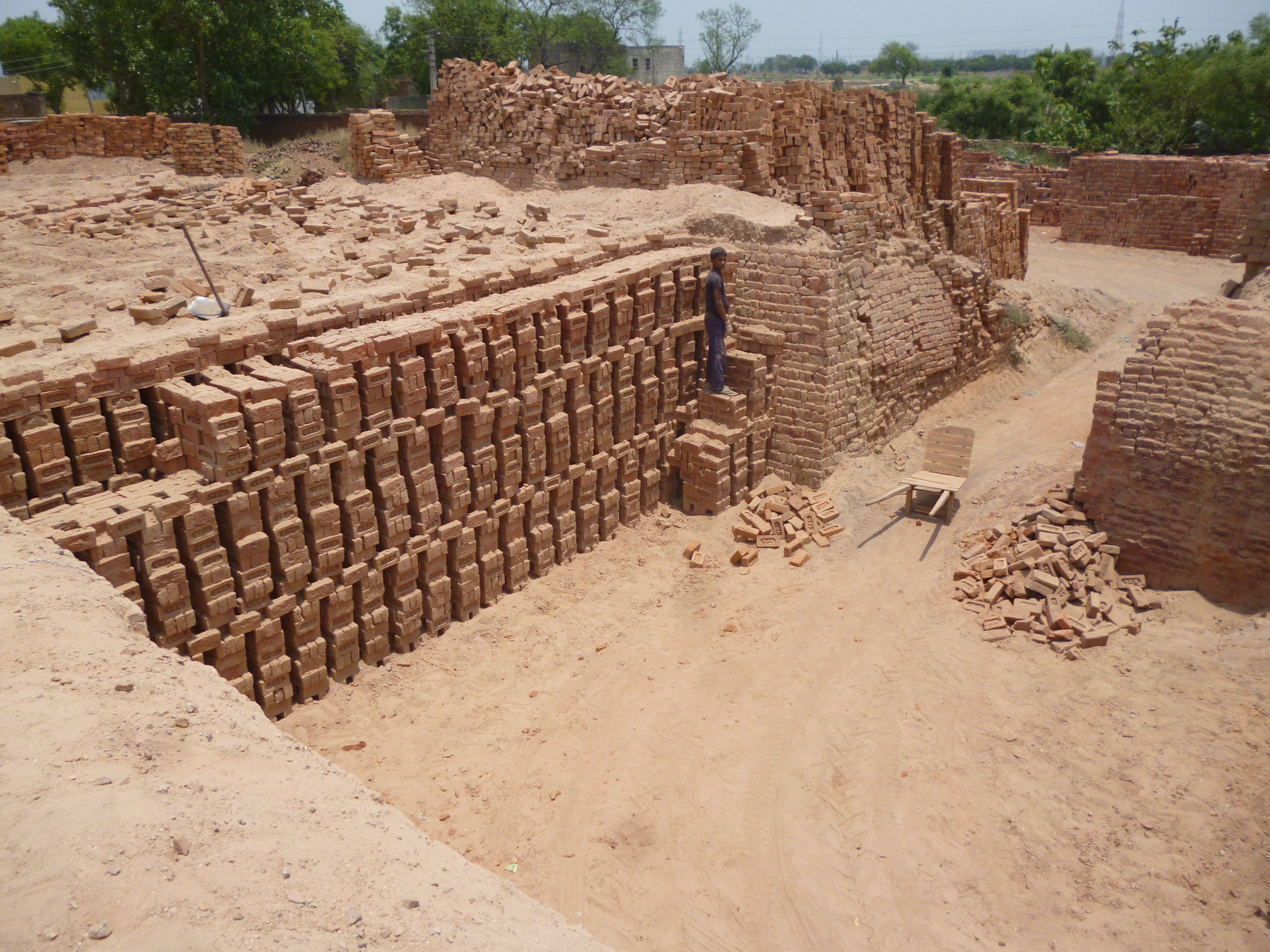 INDIA IS the second largest maker of bricks and as the country grows, the demand for bricks will only rise. The sector mostly has coal-based units that are highly polluting, run on archaic technologies and adhere to outdated standards. To curb pollution caused by brick kilns, the Union Ministry of Environment, Forest and Climate Change (MoEFCC) has proposed changes in the emission standards. The new norms will be much more strict than the current ones, according to a draft notification released by the ministry in October. But a closer look at the draft indicates that the changes are unlikely to have much impact.

Based on a study by the Punjab State Council for Science and Technology (PSCST) in 2012-13, the draft prescribes bringing down permissible limit of particulate matter emission from 1,000 mg/Nm3 now to 500 mg/Nm3 (see ‘Brick by brick.’). In the next five years the emission is to be brought to 250 mg/Nm3.

India has more than 120,000 brick kilns, over 20 per cent of which are in Uttar Pradesh (18,000), Bihar (4,500) and West Bengal (2,800). But monitoring these small-scale units is a huge challenge because state pollution control boards— the state-level authorities responsible for monitoring pollution—face severe staff crunch. A survey conducted by Delhi-based non-profit Centre for Science and Environment in over 20 brick kilns in Ghaziabad, Noida and Jhajjar found that most industries were never inspected.

“Our kiln was established 15 years ago, but no one from the Uttar Pradesh Pollution Control Board ever inspected it,” said a kiln owner in Ghaziabad on condition of anonymity. In the absence of a monitoring infrastructure, there is little chance that the new norms will be implemented.

Another major problem with the draft notification is its silence on clamp kilns. Of the 120,000 kilns in the country, over 80,000 are clamp kilns, the most basic type of kilns with no permanent structure. They do not require any substantial initial investment and are almost impossible to monitor as their location keeps changing. Members of the Central Pollution Control Board say they have no way of monitoring these kilns found across the country. MOEFCC should have developed monitoring mechanisms, ambient air quality standards and guidelines to notify areas where such kilns can be set up.

What would have worked is a law that encourages the industry to move from Fixed Chimney Bull’s Trench Kiln (FCBTK)—the most common type constituting 34 per cent of all kilns in the country—to kilns based on cleaner technologies, such as zig-zag kilns and vertical shaft brick kilns (VSBK). These kilns help reduce coal consumption by as much as 20 per cent, and hence emissions are lower. Several major brick-producing countries have changed policies and moved to such technologies. Vietnam, for instance, successfully experimented with small-scale tunnel kiln, Bangladesh banned FCBTK and moved to zig-zag kilns and Nepal is trying out VSBK and zig-zag technologies.

Pointing at the futility of the proposed regulations, Sameer Maithel, director of Greentech Knowledge Solution Pvt Ltd, a research and consultancy group specialising in sustainable building design and building material, says, “It is quite easy to achieve the limit of 250 mg/Nm3 in bull trench kilns as they can be retrofitted into zig-zag kilns.” According to Ravinder Kumar Teotia, general secretary of the All India Brick and Tile Manufacturers Federation, the emission levels of most units are already below 500 mg/Nm3. “We will meet the new standard easily,” he says.

“The cost of converting a Bull’s trench kiln to a zig-zag kiln is Rs 10-20 lakh depending upon the kiln’s condition. The amount can be recovered in a year because coal consumption in these kilns is much less,” says Om Prakash Badlani, owner of a zig-zag kiln in Varanasi. “But owners have shown no enthusiasm to switch to a better technology in absence of any policy interve- ntion,” he adds. Maithel says MOEFCC should have banned the construction of FCBTK.

“The draft says we should use gravity-settling chamber in fixed chimney kilns. The chamber allows the carbon residue in smoke to settle on the ground. Over 95 per cent fixed chimney kilns in India do not use gravity settling chamber. Many kiln owners have not even heard of it,” says Soumen Maity, senior general manager, Development Alternatives, a research organisation.

The draft has introduced “siting” guidelines to demarcate areas where brick kilns can be set up. This is an aspect that deserves to be appreciated. It also says that any two chimneys should at least be one kilometre apart. But overall, the draft has more misses than hits. The ministry needs to revise it and formulate a new comprehensive draft, says Maithel.

“Since the demand for bricks is expected to peak between 2015 and 2030, we need stricter environmental standards. If we do not act now, we would miss an opportunity to not only reduce pollution but, also transform our brick industry,” Maithel says. More importantly, revising standards is one thing but enforcing them is the real challenge.