Science and politics of car pollution

Why are our policy makers and scientists ignoring public health risks from combustion sources and raising dust over dust pollution to blind policy focus? 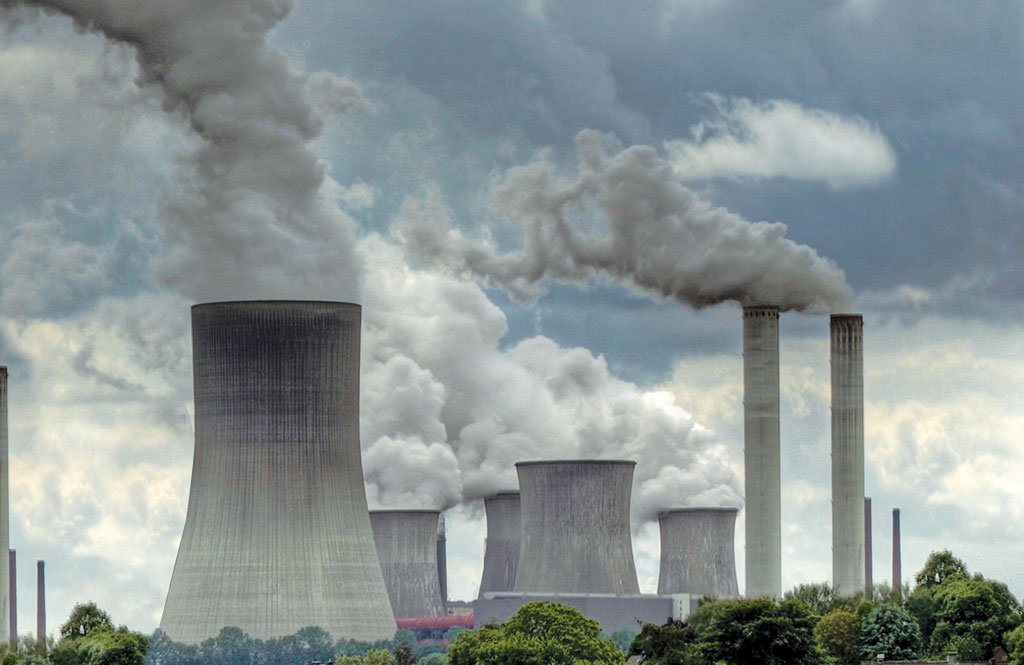 It is odd how our air quality regulators track air pollution without linking the purpose of this exercise with health impacts. Wind-blown dust from roads or elsewhere becomes a bigger problem for them as studies on air pollution sources show dust as the dominant source of particulate matter. It is not clear to them why some sources require priority action to reduce disease burden even while dousing the dust. Our policy makers do not calibrate and weigh the relative risk of air pollution sources in terms public health impacts. This is because our Air Act, 1986 that governs air quality management in the country, does not have public health mitigation as its central focus. The word ‘health’ does not even figure in this piece of legislation. Therefore, the air quality regulators remain clue less about interpreting pollution inventory studies for policy action as they do not integrate relative health risks of emissions from different pollution sources to decide the stringency of action.

Globally, this is set to change as the emerging science shows that while action on all pollution sources is needed to meet the clean air target, it is also important to prioritise sources that have more serious health impacts. The leading health and scientific institutions like the World Health Organsiation (WHO) and the National Academy of Science have placed a high priority on determining which constituents and components of PM2.5 mass are most responsible for health effects. The WHO has said way back in 2007 that such an analysis is needed to allow more targeted mitigation to reduce burden of disease due to air pollution. But Indian regulators and a great part of its scientific community have not paid attention to this science and have remained trapped in the dust vs fossil fuel emissions spat.

The global science on air pollution is more matured today that helps policy makers to decode the public health impacts of pollutants coming from different sources to help refine and prioritise action. A significant study by the leading air pollution and health scientists under the aegis of Health Effect Institute, Boston, published in Environmental Health Perspective recently, has assessed health impacts of particulates from different pollution sources and found that particles from coal and diesel are more harmful. This has opened up a whole new genre of scientific investigation to make air pollution mitigation more relevant to public health.

The study has not found any risk for ischemic heart disease from wind-blown dust and fine crustal particles. Such association has also not been found with biomass burning that otherwise exacerbates respiratory disease.

PM2.5 from diesel vehicles that has high share of elemental carbon, nickel, vanadium etc and also contribute to secondary nitrate particles make PM2.5 from diesel traffic more harmful for high risk of ischemic heart disease. This group of scientists has also found that diesel emissions increase risk of ischemic heart disease more than the emissions from other vehicles.

These emerging global evidences have serious implications for India where the Global Burden of Disease (GBD) estimates has shown that out of total premature deaths caused by air pollution related diseases -- 627,000 a year, half of them are due to heart diseases. Heart diseases are known to be the biggest short term impacts of air pollution related deaths in India as well as globally.

It is therefore disturbing to see how a misleading number game is being played out around the existing and recent studies on pollution sources in Delhi. The recent victim is the Kanpur IIT study on source apportionment and inventory. As Delhi is gearing up to implement odd and even formula for cars from January 1, 2016, this study is getting widely reported with desperate claims that road dusts are the biggest culprit at 36 per cent of PM2.5 pollution and vehicles are a small part of the problem at 20 per cent. It is not highlighted that the same study shows that vehicles are the second highest emitter of PM2.5 among both dust and combustion sources and the top emitter among the combustion sources. It is also the second highest emitter of NOx after the industry and power plant stacks. This share of emissions from fossil fuel combustion in the city is more toxic and harmful.

Not only are the vehicles and power stacks contributing substantially to primary emissions of PM2.5, they are also the high emitters of gases – sulphur dioxide and nitrogen oxides that also contribute towards formation of secondary particulate in the air. If the secondary particulates are taken into account then the combustion sources are the greatest emitters in the city with serious public health impacts. In fact for the first time the IIT Kanpur study has put the spot light on secondary particles in Delhi. This has brought out the role of the gases from vehicles, power plants, and industry that transform in the air to form particles and contribute to particulate pollution. Nitrogen oxides convert to nitrate particles and sulphur dioxide into sulphtaes and push up the PM2.5 load in the air. This can be controlled only if primary gases from vehicles and stacks are reduced drastically. The Health Effect Institute study has already shown how these pollutants contribute to overall toxicity of PM2.5 and adds to cardiovascular stress. Moreover, the IIT Kanpur study has found high level of toxic carcinogenic gases like PAH (Polycyclic aromatic hydrocarbon) that is from vehicles and burning and adds to cancer risk in the city.

Let us be clear. It is not at all unusual for road dust and crustal dust to dominate any particulate matter inventory in any city of the world. Even in the US the EPA inventory shows that the road dust share is much higher than the contribution from the vehicles, power plants and industry. Yet those countries have not resorted to only vacuum cleaning of roads but have implemented the most stringent emissions standards for combustion sources – vehicles, power plants and industry, to reduce public health risk.

Understanding this science to prioritise stringent control measures is critical to reduce public health risk in our city. While monitoring and tracking air pollution levels let us not miss the woods for the trees -- the ultimate objective of air quality management is to reduce burden of disease in our cities.