Just Arun Mishra cites Right to Life as of utmost importance, expresses displeasure on Centre & Delhi govts blaming each other 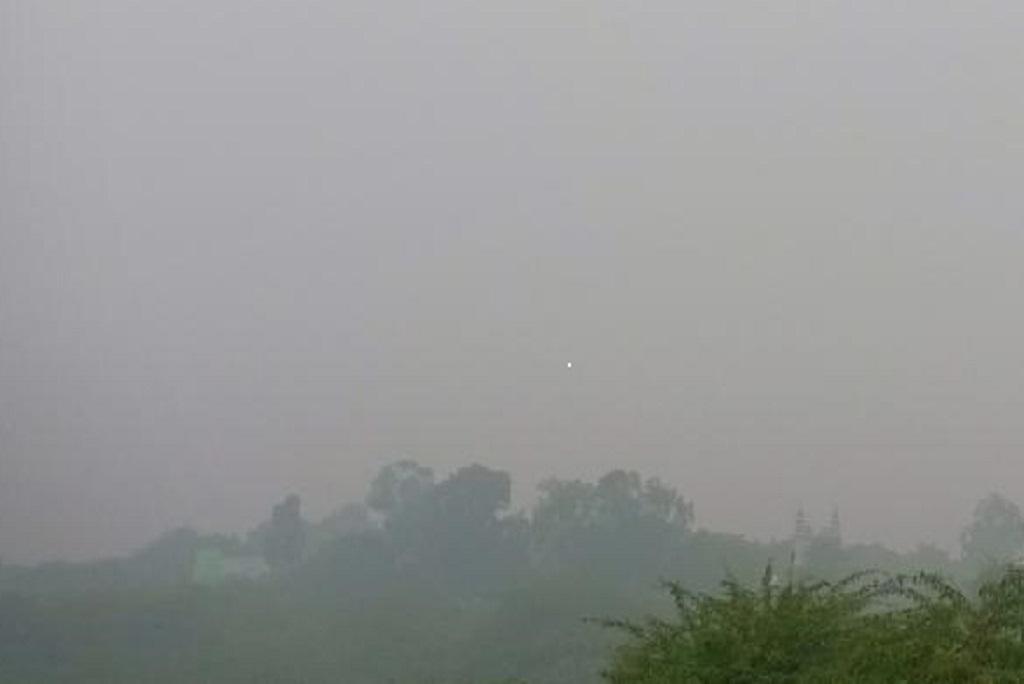 After around 150 hours of severe air pollution crisis in Delhi, the Supreme Court on November 4 conducted an emergency hearing on bringing an ‘immediate solution’ to the crisis.

A bench of Justices Arun Mishra and Deepak Gupta heard the matter after the national Capital tuned into a gas chamber the previous day.

Citing Right to Life as of utmost importance, Mishra expressed displeasure at the Centre and Delhi governments blaming each other.

The bench directed the Centre to summon an environment expert from Indian Institute of Technology (IIT) Delhi to suggest immediate measures which could be taken to curb this menace. The expert suggested that as a first measure, stubble burning should be stopped.

The bench questioned the effectiveness of the odd-even scheme in Delhi, saying it would create more problems by allowing more taxis to ply on the road while highlighting that a lot of taxis run on diesel.

Holding stubble burning responsible for a significant source of air pollution in Delhi, the bench rebuked the Haryana and Punjab governments and asked why liability has not been fixed on gram pradhans, sarpanches, etc, as they are aware about who was burning crop stubble.

Amicus curiae Aparajita Singh asked for banning of all truck entering the region, apart from those carrying essential commodities. Alleging that court orders aren’t being followed, she said despite the ban, construction activities are taking place after payment of fines. The issue of emissions caused by usage of generators in case of power cuts was also brought to the fore by ehr.

Additional Solicitor General Atmaram Nadkari held four districts of Punjab responsible for 71 per cent of stubble burning and recommended continuing enforcement and patrolling to control it. Singh asserted that industries, open burning of garbage in Delhi was responsible for 60 per cent of its pollution.

The court summoned the chief secretaries of Punjab, Haryana and UP for November 6, holding them answerable for pollution in the NCR.

Here are the directions issued by the apex Court: