About 50,000 early deaths and economic loss of £27.5 billion are recorded in the UK each year due to air pollution 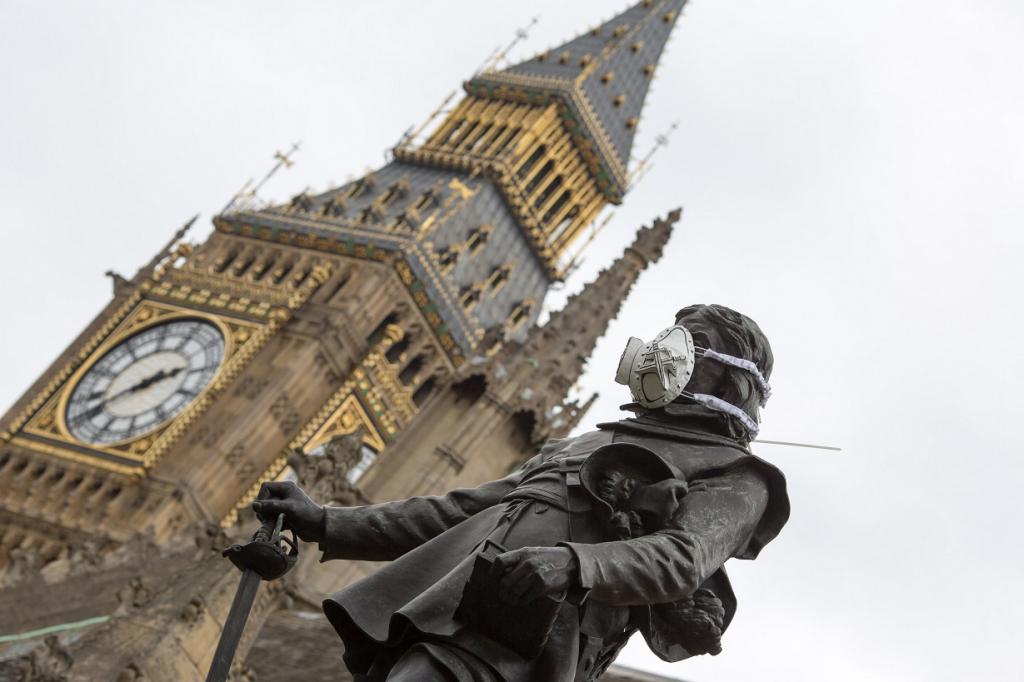 The government will have to be tougher on diesel and set up bigger and tougher clean air zones in more cities. Credit: Maina Kiai / Flicker

Lately, air pollution has been creating a smokescreen on the streets of the UK, even obscuring the view of the London Eye in central London. On top of that, the government’s plan to tackle country’s air pollution crisis has been judged “illegally poor” at the high court. This is the second time in one and half years that the government has lost in court on the issue.

Asking the government to cut illegal levels of nitrogen dioxide suffered by towns and cities in the “shortest possible time”, Justice Garnham said that the government was using “over-optimistic pollution modeling” based on flawed lab tests of diesel vehicles instead of actual emissions on the road. According to ClientEarth, an NGO that brought the case against the government argued that current plans don’t consider several measures that could help curb pollution.

In April 2015, ClientEarth had won a Supreme Court ruling against the government. The ministers were ordered to come up with a plan to bring air pollution down within legal limits. After realising that those plans were inadequate, ClientEarth took the government back to the High Court for a judicial review.

The UK government will now decide on a new timeframe for more realistic pollution modelling and the steps needed to bring pollution levels down. Both the UK government and ClientEarth will return to court in a week but if they don’t reach an agreement about timeframe, the judge could impose the same upon the government.

Prime Minister Theresa May said, “We now recognise that Defra [the Department of Environment, Food and Rural Affairs] has to look at the judgement made by the courts and we now have to look again at the proposals we will bring forward. Nobody in this house doubts the importance of the issue of air quality. We have taken action, there is more to do and we will do it.”

According to the government’s estimates, about 50,000 early deaths and economic loss to the tune of £27.5 billion are recorded in the UK every year due to air pollution. It was also declared a “public health emergency” by the MPs in April.

James Thornton, the CEO of ClientEarth, urged May to take immediate action to deal with illegal levels of pollution and prevent early deaths in the UK. According to Thornton, the government will have to be tougher on diesel and designate “bigger and tougher clean air zones in more cities”

Accepting the court’s judgement, the spokeswoman for Defra said, “Improving air quality is a priority for this government and we are determined to cut harmful emissions. Our plans have always followed the best available evidence - we have always been clear that we are ready to update them if necessary.”

What was wrong with government’s plans?

It was revealed that the treasury had blocked plans to charge polluting diesel cars to enter towns and cities due to concerns about the political impact of angering motorists. While the environment and transport departments recommended changes to vehicle excise duty rates to encourage the purchase of low-pollution vehicles, the Treasury rejected that idea.

The government deliberately chose 2020 as the year to bring air pollution down to legal levels for some cities and 2025 for London because that was the date ministers thought they would face fines from the European Commission. The initial plan for setting up 16 low-emission zones, where polluting vehicles are charged for entering, was scaled down to five.

While Penny Woods of the British Lung Foundation called for a new clean air act that restricts the most polluting vehicles from our urban areas, others proposed more power and funding for local authorities to help cities set up clean air zones and switch to electric cars.