But the budget document does not reflect the bold increase 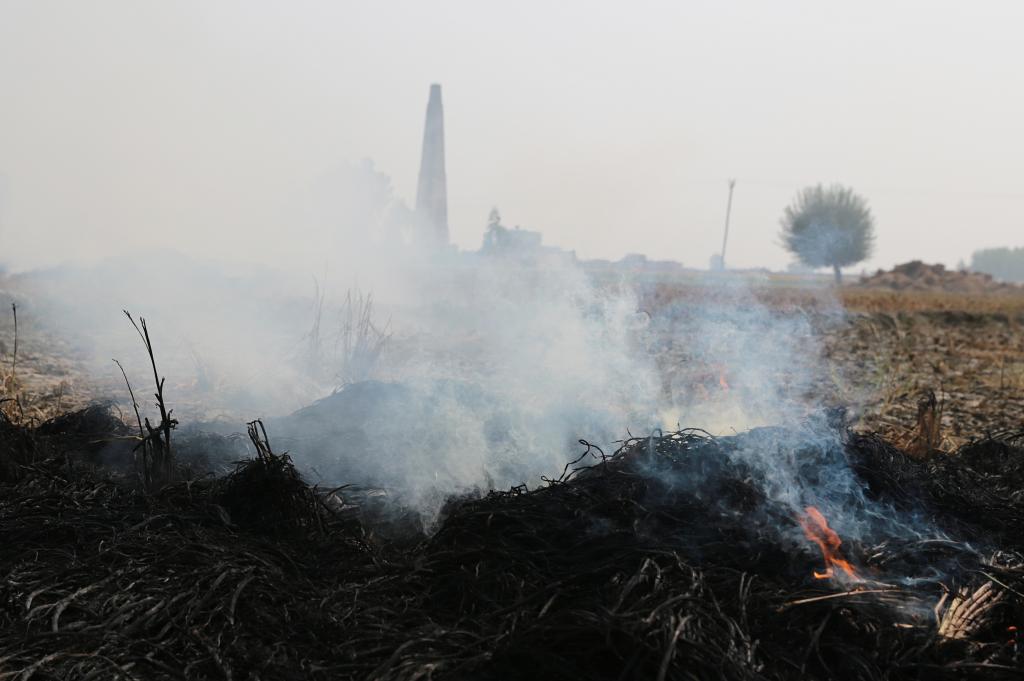 (The story was first published on February 1 on the basis of the Budget speech. It has been updated to incorporate the final Budget document.)

Admitting that air pollution is a “matter of concern”, Union finance minister Nirmala Sitharaman announced
Rs 4,400 crore to fight it in million-plus cities in 2020-21 Budget.

The budget document, however, still only reflects Rs 460 crore to fight air pollution under the “Control of pollution” head and is silent on the Rs 4,400 cr which Sitharaman said will be used as an incentive to encourage states that are formulating plans to clean their million-plus cities. The Ministry of Environment, Forests and Climate Change, which will notify the parameters for the incentive, has a budget outlay of Rs 3,100 cr.

Under the National Clean Air Programme (NCAP), the Centre has identified 122 cities where it plans to reduce particulate matter concentration by 20-30 per cent 2024, over 2017 levels. The budget is likely to be used for the programme.

India has around 84 cities with million-plus populations; while some need preventive action, others need mitigation. “So, how the budget is spent will be crucial,” Mukherjee added.

The other concern is that there are at least 200 highly polluted cities, beyond the 122 identified under NCAP, that need immediate attention.

“Increased allocation of up to Rs 4,000 crore for air quality management in cities is not positive if not implemented well. So far the NCAP has focused on putting up monitors and undertaking simple measures like water sprinklers and automated sweeping devices. Air pollution is a complex issue and hope that the increased funding will create a system approach, cooperation amongst states, and a planned view on mitigating pollution from key sources like industry, transportation, construction and so forth,” Aarti Khosla, director, Climate Trends, said.

India submitted its nationally determined contribution, under the Paris Agreement in 2015, on a “best effort” basis, keeping in mind the development imperative of the country. Its implementation effectively begins on 1st January 2021… There are yet, thermal power plants that are old and their carbon emission levels are high. For such power plants, we propose that utilities running them would be advised to close them, if their emission is above the pre-set norms. The land so vacated can be put to alternative use.

India has about 48-gigawatt worth coal power plants that are old and don't comply with new emission standards. According to the National Electricity Plan (NEP) 2018, these plants are scheduled to be decommissioned by 2027.

“The coal ministry clearly is not on the same page as the finance ministry. While coal ministry still thinks coal is the ‘soul of India’, the finance ministry's budget hints otherwise. Nirmala Sitaraman's budget calls for an early retirement of old coal plants while adding more emphasis on renewable energy. The energy transition is inevitable, and crucial that the Union Budget acknowledges the cost of action versus that of inaction, taking a long-term view on a low-carbon future,” Khosla said.