The proposal is expected to reduce emissions from power plants in 23 states, protecting neighbouring states from ozone pollution 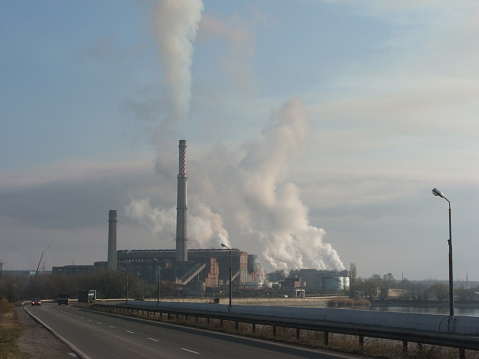 In a bid to reduce emissions from thermal power plants which cause pollution in downwind states, the US Environmental Protection Agency (EPA) proposed this week to set new limits for smokestack emissions in nearly two dozen states. The existing “good neighbour act” of EPA requires states to address the issue of interstate transport of Nitrogen oxide (NOx) emissions from power plants which contribute to ozone pollution in the eastern half of the US.

Under existing rules, the states are required to develop state implementation plans (SIP) with cleaner standards for power plants. If a state fails to submit an approvable SIP, the EPA steps in by issuing a federal implementation plan (FIP). In the update, EPA has proposed that an FIP will be adopted for each of the 23 states if they do not submit an approvable SIP. South Carolina and Florida have been removed from the good neighbour rules, as they are not seen as contributing a lot to smog in other states.

The EPA proposal comes after a federal appeals court upheld the right of EPA to impose clean air standards, blocking states from adding to air pollution in other localities. The states will now have to comply with updated air quality standards for ozone and smog set by the George Bush administration in 2008, as opposed to the current rules that are based on pollution standards from the late 1990s.

EPA estimates the new limits will reduce NOx emissions by almost 85,000 tonnes in 2017. This and other changes underway in the power sector could help reduce ozone season NOx emissions by almost 30 per cent in 2017 as compared to 2014, which could bring significant health benefits for the people. Exposure to ozone pollution causes serious health effects like asthma, reduced lung function and premature deaths from respiratory and cardiovascular diseases.

In terms of money, the proposal is expected to provide annual benefits of around US $700 million to $1.2 billion in 2017 at a cost of $93 million. It would also bring climate benefits of approximately $23 million per year.