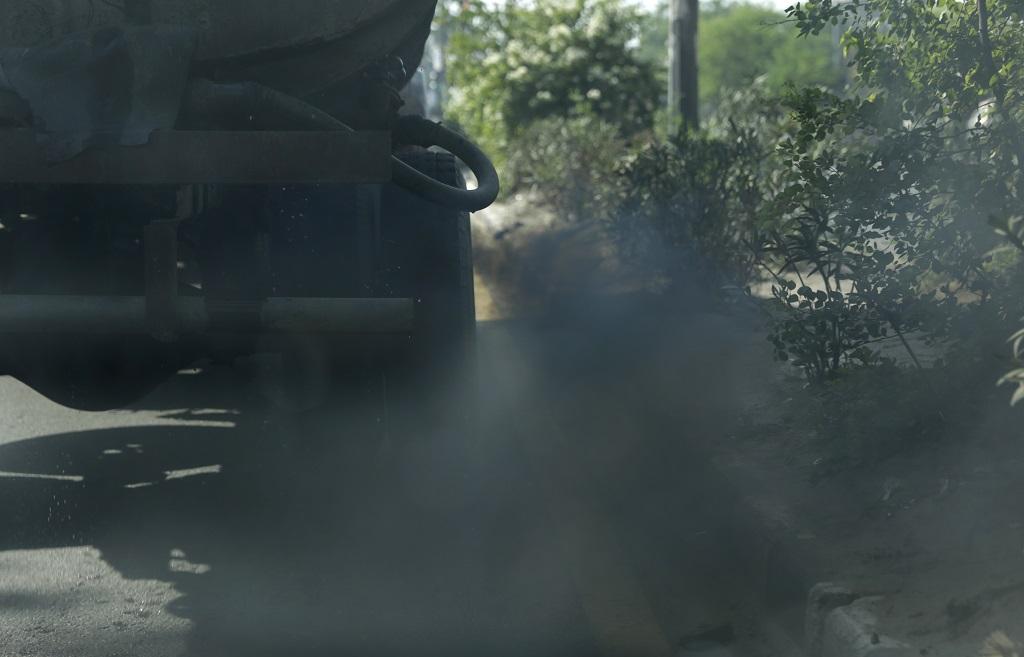 Air pollution is the reason behind one out of every eight deaths in India, and yet researchers and policy makers don’t know much about it. Although the Delhi government has recently taken the first step towards exploring the pollutants in its air by deciding to conduct a joint study with scientists at Washington University, it’s still a drop in the ocean. And, this is the case not just in India, but all over the world.

To change this state of oblivion, researchers at Yale University used high-powered equipment to analyse air samples and they found that there’s more to a type of air pollution than we know from previous studies. They delved deep into the molecular makeup of organic aerosols, which are part of secondary particulate matter that are born out of the primary source air pollutants.

The research said these airborne particles, which pose several health and climate risks, can be divided into two categories: primary and secondary. “Primary organic aerosols can form during combustion, such as in car and truck exhaust, and secondary organic aerosols result from oxidation of organic gases and particles in the air,” says the study, which was published in Nature’s Communications Chemistry.

The researchers used a combination of liquid chromatography, which separates thousands of compounds in a sample, and a mass spectrometer, which identifies and analyses those compounds. “Here, we can actually differentiate molecules that would otherwise appear to be very similar,” said the study’s senior author, Drew Gentner, assistant professor of chemical & environmental engineering at the university. “In past studies, they had less information on molecular identities across the complex mixtures present. With these instruments, we can determine molecular formulas with more accuracy.”

The researchers said to address the first step towards finding a way to eradicate these pollutants is understanding them and this study can prove to be significantly helpful for that. Coincidentally, India has just come up with its National Clean Air Programme, which is being widely criticised.

“If you develop an air pollution control policy based on less specific information for organic aerosol, there may be much more variability in the molecular-level composition than you might expect, which could influence aerosol properties and impacts,” said Jenna Ditto, a PhD candidate in Gentner’s lab and lead author of the study.

The American researchers collected samples from a forest in Michigan, and from urban areas of Atlanta and New York City. They said the most surprising finding was that samples taken from same sites were also very different. “The different types of compounds emitted from cars and plants could vary from car to car or tree to tree,” Ditto said.

Weather patterns and chemical oxidation conditions can also serve as factors in this change. Although slight, these variations can add up to significant differences, said the researchers. “There’s a wealth of information in these details for the field to use,” Gentner said. “There’s valuable data that you can capitalise on to understand what’s happening in the whole complex system.”