Data gaps, under reporting suggest pandemic is more acute than Centre, states make it to be 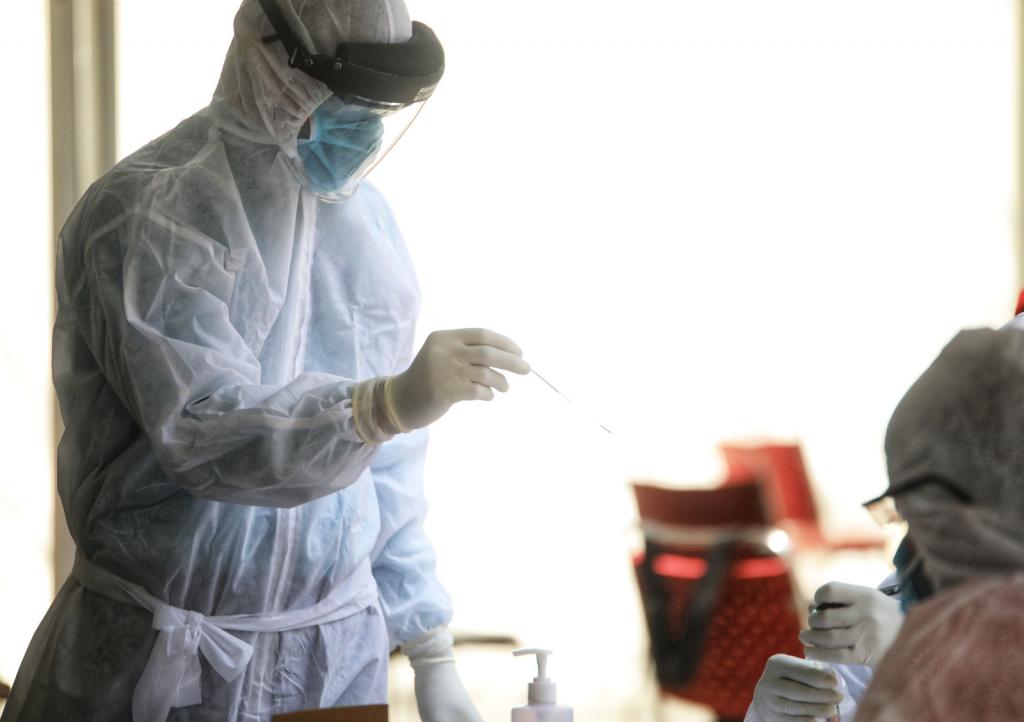 Almost every day India has been adding a record number of new cases of the novel coronavirus disease (COVID-19); the country is hurtling down towards a tally of 2.5 million with no sign of stopping or flattening any curve. At the same time, there is a rush to ‘unlock’ everything to return to some version of normalcy. The governments, be at the Centre or the states, are busy dishing out statistics to suggest that the outbreak is largely under control.

The contradiction made us turn to district-level data to gauge ground reality. Such data seems to be the only way for individuals to know how safe, relatively, is a region where they or their loved ones reside. Governments, however, have guarded such data closely. So the CSE-DTE data centre turned to secondary sources to collect and demystify such data to get the real picture.

The governments have constantly tomtommed how high India’s ‘recovery rate’ is — the proportion of infected people who successfully emerge out of the disease. But how many are losing the battle? We identified the cases per death ratio — how many confirmed cases for each COVID-19 death — in each of 546 districts that have recorded 100 or more confirmed cases and have had at least 1 death from the pandemic.

There has been one death for every 51 COVID-19 cases In India. Not bad, considering the global average is one death every 28 cases. The Asia average of 46 cases per death is higher too.

COVID-19-related deaths have been recorded in 191 countries; India placed in the middle, at 84. Singapore has the best average at over 2,000 cases per death.

A comparison of the five countries with the most deaths also finds India in the middle. The average is 32 cases per death for the United States and 30 for Brazil while for Russia and South Africa it is 59 and 53 respectively.

This story, however, changes as the data is broken down to the district level: There are 127 districts spread across 15 states with an average confirmed cases per death ratio lower than the national average. The 10 worst districts are in Maharashtra (4), Gujarat (2), Madhya Pradesh (3) and Uttar Pradesh (1).

Gujarat’s Aravalli district and Madhya Pradesh’s Ujjain district have the worst confirmed cases per death ratio at 16. In Ahmedabad district, there is a death for every 17 confirmed cases. In Mumbai (Maharashtra) and Burhanpur (Madhya Pradesh), the average is 18 — equivalent to China’s average.

There are glaring loopholes too. At least seven states / Union territories did not release district-level data, including Delhi, Goa, Telangana and Andaman and Nicobar islands.

This would affect overall analysis. Consider, Hyderabad: The Telangana capital has reported more than 43,000 confirmed cases but the death toll stood at just 20. Similarly in New Delhi district, even though 1,458 confirmed cases have been registered, only 1 death is attributed to COVID-19.

With such under-reporting, it is safe to assume the real threat is more acute than what the Centre and state governments want us to believe.