GDP loss due to COVID-19 will lead to higher mortality

As economies take a tumble in states, expect a toll bigger than the pandemic itself 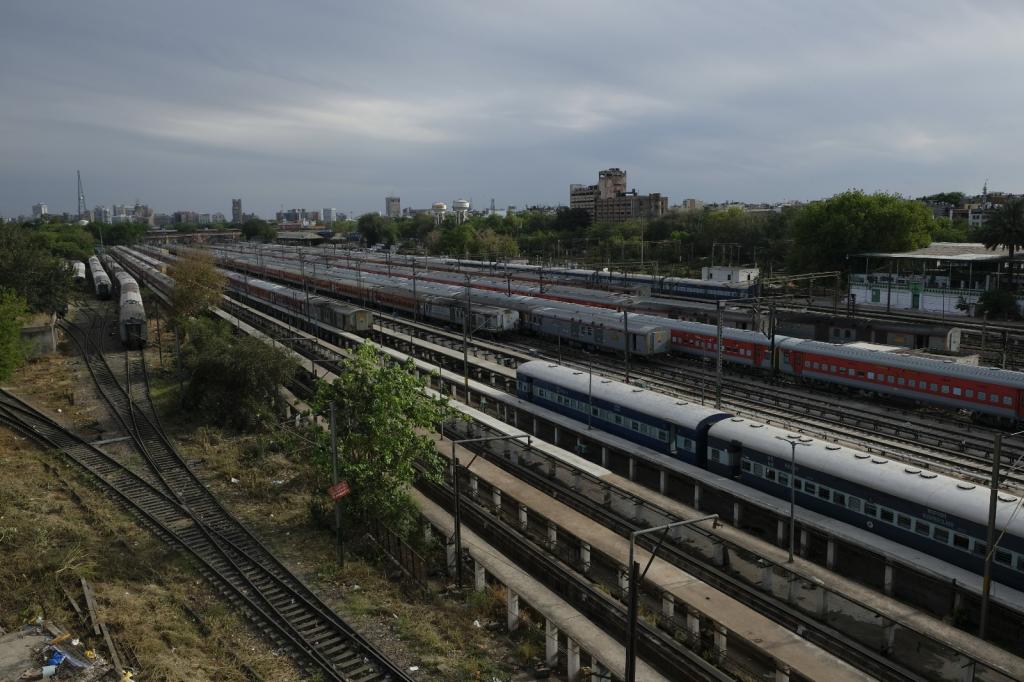 India’s tally from the unyielding novel coronavirus disease (COVID-19) pandemic has breached the 3 million mark; the death toll: Nearly 58,000 and counting. Chances are that this march won’t stop even when the outbreak ceases.

A poor infrastructure to deal with COVID-19 and unplanned entries and exits into and from lockdowns may end up prolonging the pain.

According to a recent report by State Bank of India, states would face a 16.8 per cent drop in their gross domestic product (GDP) on an average in 2020-21. And that would reflect on mortality rates.

Losing even a tenth of the GDP may push up mortality rates between 0.6 and 3.6 percentage points, the report warned.

Similarly, Delhi is expected to add 2.42 per cent to the existing mortality rate, 2.14 per cent of which would be due to a shrinking economy.

The national GDP is expected to reduce to the tune of Rs 38 lakh crore. This loss will translate to an annual income loss of Rs 27,000 per capita.

Nearly three-quarters of the reduction may be from 10 states, which account for around 80 per cent of India’s COVID-19 caseload.

Nearly 14 per cent of the GDP loss is expected to be in Maharashtra, but the per capita loss may be severest for Goa — Rs 1 lakh. Delhi may be close by with a loss of Rs 90,000.

More than 18.9 million Indians have lost their jobs since April, five million of them in the last month alone, the Centre for Monitoring Indian Economy (CMIE) recently estimated.

“While salaried jobs are not lost easily, once lost they are also far more difficult to retrieve,” Mahesh Vyas, CMIE chief executive, said.

In April, when India introduced its lockdown, it was applauded globally for early measures. Five months on, it has become the country clocking the fastest spread of the pandemic.

It has added more than a million cases since July 30, adding about 58,000 per day on an average.

India’s current doubling rate of caseload is around 22 days — on a par with Argentina and the United States. The world average is 43 days. The country also has the highest death per million rate among major Asian economies.

In contrast, Ethiopia, which introduced a lockdown at the same time as India, has already flattened the curve; that too at a much lower economic cost than India.

The African country relied on its prevention-based primary public healthcare infrastructure built up during the past two decades. India, in contrast, has a feeble health infrastructure, largely centered around metropolitan cities.

Of 18 analysed states, Karnataka has the highest number of isolation beds per 100,000 population at 298. The average of the states is only 80 beds.

This is scary on two accounts: India is nowhere near to flattening the curve and now there is evidence to suggest that the disease has spread significantly in rural India.

Only five states seem to have peaked, including Tamil Nadu, Delhi, Gujarat, Jammu and Kashmir and Tripura, at least 22 others are not yet there. Also, global experiences suggest a region can have multiple peaks.

According to the World Health Organization, before a region relaxes restrictions or reopen, the test-positivity rate therefrom a comprehensive testing programme should be at or below 5 per cent for at least 14 days.

While 18 states — including UP — matches that, testing rates remain far from satisfactory.

An analysis of positivity rate— how prevalent positive cases of the disease are, when compared to the number of tests being done— and tests per million indicates that in most states (including Maharashtra, Telangana, Bihar and West Bengal), the positivity rate — the proportion of tests that return a positive reading — is significantly high but tests per million are quite less.

This indicates that the peak was yet to come in these states; the situation will remain grave until the number of tests is ramped up.

Rural districts — where more than 60 per cent people live in rural areas, going by Census 2011 — contributed 54 per cent of all new cases in the first half of August. In July the contribution was 51 per cent.

Of the 50 districts that contributed most new cases in the first half of August, Andhra Pradesh topped with 13 districts — 11 of them rural. Half of the 12 in Maharashtra are rural too.

East Godavari  (Andhra) was impacted the most in July and August, followed by Jalgaon (Maharashtra), Ganjam (Odisha), Srikakulam (Andhra) and Ballari (Karnataka).

High numbers of confirmed cases have also been registered in rural Vizianagaram district of Andhra; Ahmednagar, Satara and Kolhapur in Maharashtra; Udupi and Davanagere in Karnataka; Gorakhpur in Uttar Pradesh and Cachar in Assam.

These districts contribute 2-4 per cent of the GDPs of their respective states, except East Godavari district that contributes around 11 per cent.

The number of rural districts with fewer than 10 cases reduced significantly — to 14 in the first half of August from 415 in April.