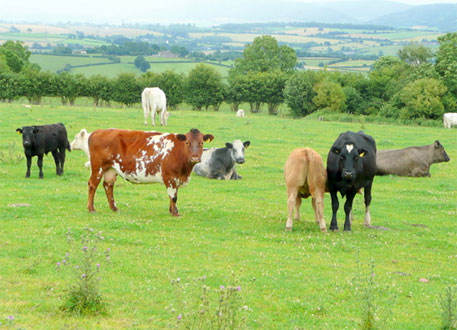 Researchers from Queen Mary University of London’s School of Biological and Chemical Sciences used computer modelling to conclude that regular and frequent testing of cattle for bovine tuberculosis could eventually lead to eradication of the disease.

According to an article on the university website, the study found that in a region where 3,000-15,000 cows may have been infected with the disease, culling of badgers could account for a reduction of only 12 in the number of infected cattle.

Research has shown that cows and badgers interact frequently, leading to transmission of TB between the two species. Wildlife protection groups have been protesting the culling of badgers for several years.

Matthew Evans, professor of ecology at the university, said, “Of the available bovine tuberculosis control strategies, we believe that how frequently cattle are tested and whether or not farms utilise winter housing have the most significant effect on the number of infected cattle.”

The research concluded that of effective disease control strategies, cattle movement must be controlled and the practice of housing farm cattle together in winter should be discontinued to bring down transmission rates.

The research has been published in Stochastic Environmental Research and Risk Assessment.