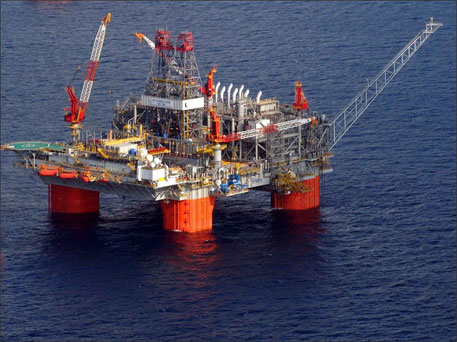 British Petroleum (BP) announced on Monday that it would not be renewing its membership of the American Legislative Exchange Council (ALEC), a conservative lobby group. The announcement makes BP one of the many multinational companies to exit ALEC, including Google, Yahoo, Facebook, eBay, Yelp and another oil company, Occidental Petroleum.

“We continually assess our engagements with policy and advocacy organisations and based on our most recent assessment, we have determined that we can effectively pursue policy matters of current interest to BP without renewing our membership in Alec,” said BP spokesperson Brett Clanton.

ALEC is reported to deny the existence of climate change, a stance that has come under heavy criticism from several environment organisations. To cite an example, on February 24 this year, ALEC released a website showing how the United States Environmental Protection Agency’s (EPA) proposed Clean Power Plan will affect electricity generation. It said the EPA’s plan to mandate a 30 per cent reduction in CO2 emissions from fossil fuel-based power plants “would avert a temperature rise of only 0.018°C”.

BP, on its part, has neither explained why it has left ALEC nor clarified its position on climate change. Google, however, had made its stand clear on exiting the lobby group. Chairperson Eric Schmidt told National Public Radio in September 2014, “The facts of climate change are not in question anymore. Everyone understands climate change is occurring, and the people who oppose it are really hurting our children and our grandchildren and making the world a much worse place. And so we should not be aligned with such people—they’re just, they’re just literally lying.”

ALEC is a group of state legislators, members of the private sector and the general public which lobbies for free markets, limited government and federalism.