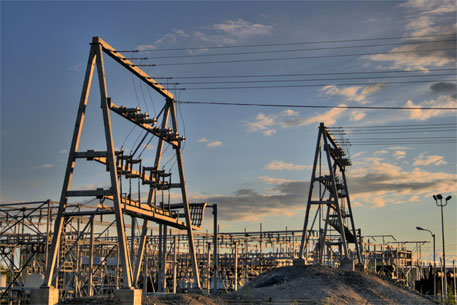 The Cabinet Committee on Economic Affairs (CCEA) has deferred revision in price of domestic gas by three months. The price increase was due from July 1.

The committee wants to revisit the gas pricing formula of the previous Congress-led United Progressive Alliance (UPA) government. UPA in January had decided to double the price of domestic gas from the current $4.2 per million metric British thermal units (mmBtu). The new price was to come into force from April 1 but could not be implemented because of  the announcement of general elections.

Sources say that the main reason behind deferring the decision on price hike is that the government wants to take a careful look at the legal and political issues attached to gas pricing formula approved by UPA. Two public interest petitions are pending in Supreme Court, accusing UPA of colluding with Reliance Industries Limited (RIL) to increase gas price substantially to benefit RIL. A parliamentary standing committee on finance, headed by BJP leader Yashwant Sinha, had also advised the government to revisit the pricing formula, last year.

CCEA’s decision to defer the price hike has also given a breather to fertiliser and gas-based electricity companies. Petroleum minister Dharmendra Pradhan said that the decision was taken keeping public interest in mind. “CCEA decided that comprehensive discussions were necessary on the issue. It was decided that consultations would be held with all stakeholders and it was important to keep public interest in mind,” said Pradhan speaking to media after the meeting of CCEA.

On May 9, RIL and British Petroleum had given an arbitration notice to the previous government over delay in decision over the revision of price of gas produced from KG-D6 basin in Andhra Pradesh which was due on April 1, after the old rate of $4.2 per mmbtu expired on March 31.

The new government is also planning  to amend the existing policies for oil and gas exploration to encourage foreign investment.  It plans to bring uniform licensing policy (ULP) to facilitate production of all forms of hydrocarbons — from oil to shale gas — under a single policy regime

Report: Report of the Inter-Ministerial Committee on policy for pooling of natural gas prices and pool operating guidelines