From strengthening of existing monitoring systems to making hard policy decisions, China has handled the problem with an iron hand 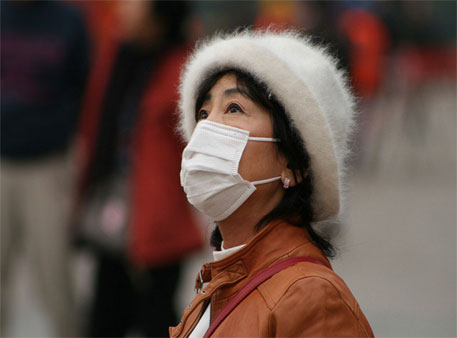 Unlike India, China’s efforts to curb air pollution have sought global recognition and appreciation. As the country continues to battle the problem with an iron hand, the use of technology is being increasingly encouraged.

According to a report published in International Business Times, China has now decided to use drones to supplement existing air quality monitoring systems. China’s Ministry of Environmental Protection has used drones to fly over the nation’s steel mills, refineries and power plants to gather accurate emissions readings and determine violations, adds the report.

Meanwhile, Xinhua reports that China's top court has ruled that all polluters will be liable for any damage they have on the environment even if they do not breach regulations.

To tackle the problem, China has not only taken some hard policy decisions but also strengthened its existing monitoring systems.

Also, in what is being regarded as China’s new front on war on pollution, the country is set to impose a tough ban on smoking at enclosed public places.

The World Health Organization (WHO) in its latest report has called Delhi a “gas chamber”. Last year, the international health agency had ranked Delhi as the most polluted among 1,600 cities in the world.

To check uncontrollable pollution levels in the country, the Narendra Modi government had launched the National Air Quality Index (NAQI)  and health alert for public information in April. The index, however, was later found to be malfunctioning on certain occasions. Meanwhile, the ban imposed by the National Green Tribunal on diesel vehicles older than 10 years from plying in Delhi has been extended till July 13.
Web edition Web edition News News News World Health Organization WHO NGT National Green Tribunal Down to earth Beijing pollution Air quality Air Pollution
Donate Now