The country is the thirteenth largest emitter in the world, with one of the highest per capita emissions 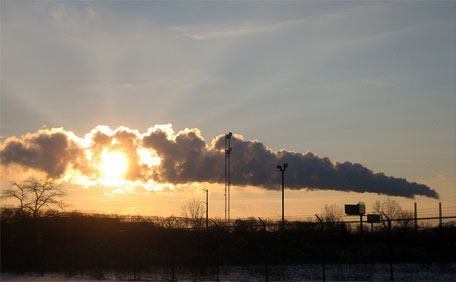 In a show unprecedented alliance, 51 civil society organisations have written an open letter to the Australian government, urging it to commit to zero-carbon emission target by 2050 at the latest.

Signatories to the letter include Oxfam Australia, Greenpeace Australia Pacific, Friends of the Earth International, CARE and the World Wide Fund for Nature (WWF).

“Australia is one of the most vulnerable developed countries to climate change,” reads the letter. “The impacts of climate change are exacerbating existing inequalities in Australian communities as low-income households and disadvantaged communities are disproportionately impacted.”

“Australia and Australian people stand to lose so much from the impacts of climate change; (that) it is in our national interest to be amongst the leading nations to ensure the world limits warming to well below 2°C,” the letter says.

Quantifying the impact of climate change on extreme heat in Australia