‘There is a hunger among the audience for more green content’ 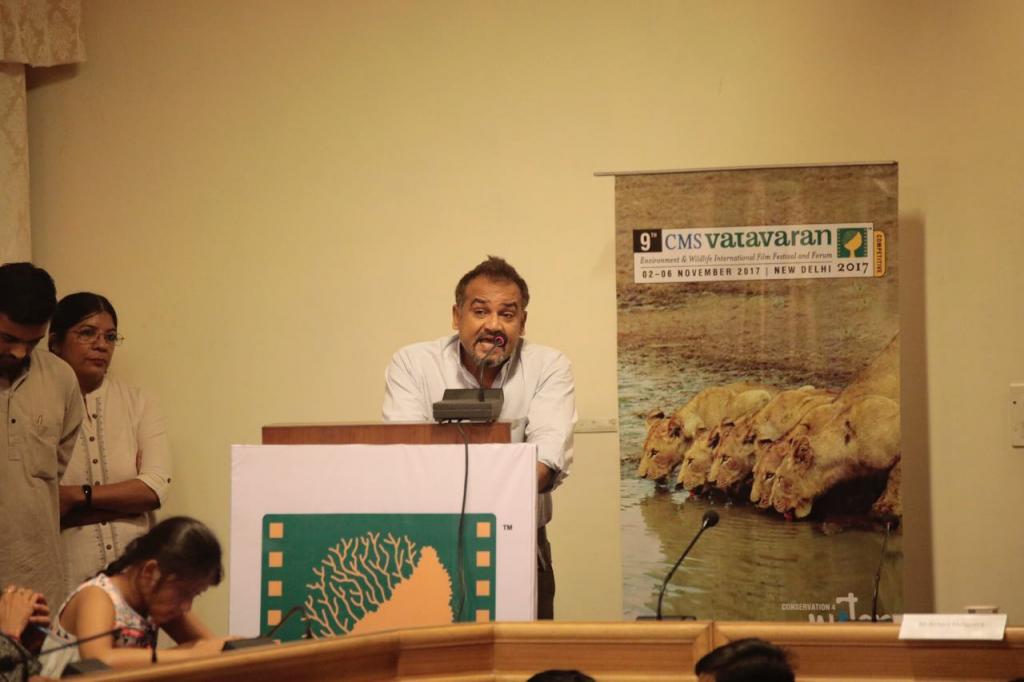 Nila Madhab Panda speaking at the launch of "Drought But Why?" at CMS Vatavaran Credit: Vikas Choudhary

Internationally-acclaimed film-maker and producer, Nila Madhab Panda, whose new movie on climate change, “Kadvi Hava” hits the theatres on November 24, says that India’s film audiences have matured in the past few years and now want to view socially-sensitive content, including on the environment.

“I produce my own movies, so I am not usually concerned about that part. But yes, commercial releases (of some of my past films) have been difficult. Having said that, the situation is changing. Now, people like to see better quality content than just mindless entertainment. A film like “Toilet: Ek Prem Katha”, which of course had Akshay Kumar in it, earned Rs 100 crore. There is “Newton”, which is going to the Oscars next year,” Panda said while addressing a packed auditorium at Rajghat on the occasion of the release of Centre for Science and Environment (CSE)’s book, “Drought But Why”. The book release was a part of the ongoing CMS Vatavaran environment film festival.

Panda then narrated his own experience with “Kadvi Hawa”. “We released the trailer on Facebook Live at 11 in the morning, and at 1 pm, we were in a meeting and thinking as to what should we do to promote it since it is a very small film. We had a plan of a very small release of about 150 screens. Our expectation was that by evening, we would get at least 1.5 lakh views. By 9 pm, it had crossed a million or 10 lakh views which was unbelievable. This means there is a hunger among the audience for this type of content which they would like to see,” said Panda.

“People have started understanding the importance of wildlife, environment, toilets and this has become their source of entertainment as well. I think if I would have made “Kadvi Hawa” five years back, I would have only got 50,000 views on YouTube. Or “Toilet: Ek Prem Katha” would have done a business of only Rs 5 crore. A lot of people have seen Leonardo Dicaprio’s “Before the Flood” in India although it is a documentary. And since this is a country where cinema is supreme and can bring any kind of changes, it is our duty as film-makers to bring such content to viewers,” he added. 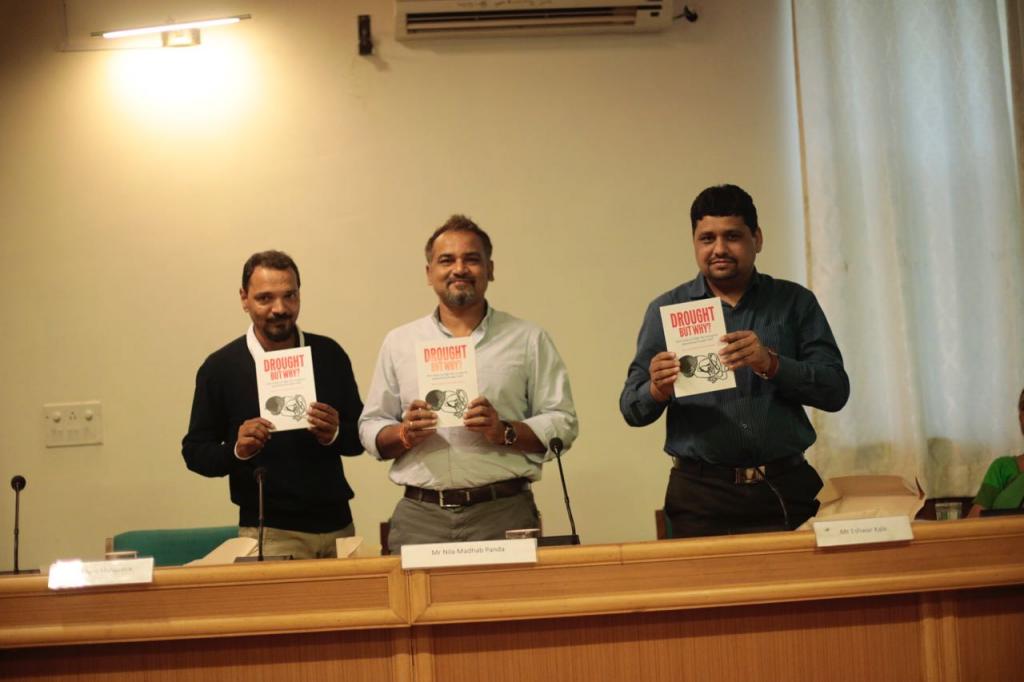 While releasing the book with Panda and Eshwer Kale of Mumbai-based water budgeting organisation, Watershed Organisation Trust (WOTR), Down To Earth’s Managing Editor Richard Mahapatra said, “Drought is not a natural disaster but a human-made one. And this book tells you precisely that. It also tells you the solutions to fighting a drought. The Prime Minister of India, Narendra Modi has announced a grand plan to increase farmers’ incomes by 2022. This book will tell you that villages from India’s driest regions that have not had a normal monsoon since the past 2-3 decades have already achieved this goal. They have increased their income by 700 per cent.”

CMS Vatavaran, which began at Gandhi Smriti and Darshan Samiti on November 2, ends on November 6. A total of 119 films are being screened during the five-day environmental film festival.