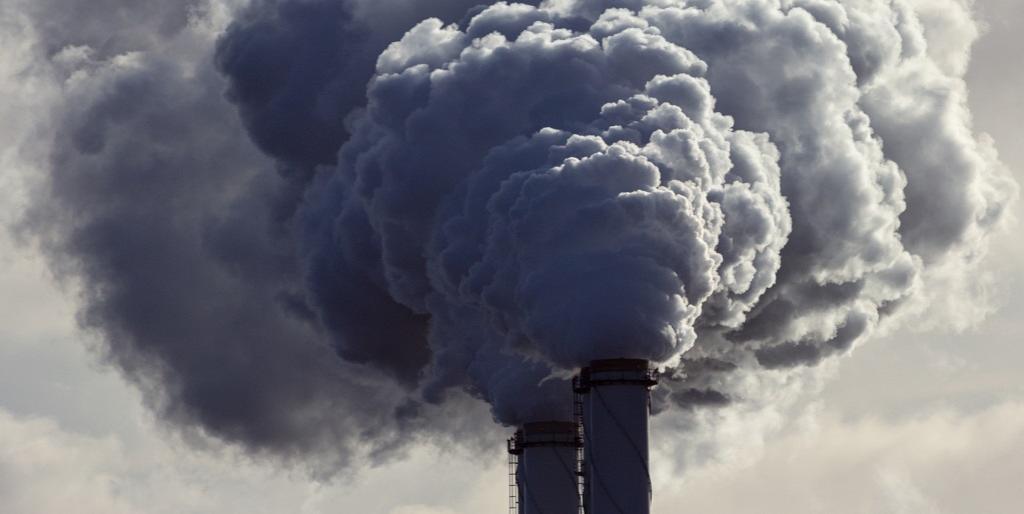 Durban, December 5: At the AWG-LCA plenary meeting held today, the divide between developed and developing countries turned to a chasm. The purpose of the meeting, called by the Chair of the AWG-LCA, was to solicit the reactions of countries to the 130-page amalgamated text circulated on Saturday. The amalgamated text now forms the basis of negotiations in this negotiating track.

Commenting on the text, developing countries expressed “grave concern” at the manner in which an outcome was being pushed down their throats. Both Argentina—speaking on behalf of the G-77 and China bloc—and China refused to accept the amalgamated text.

They signalled that they would not be coerced into an outcome.

They said the amalgamated text could not form the basis of negotiations, or the basis for an outcome, because the text does not reflect discussions that had occurred in the informal groups, where the LCA track is being negotiated on, agenda by agenda.

Clarifying the G-77 and China position, Argentina bluntly said that the amalgamated text was just a ‘CRP document’--essentially a bald round-up of positions culled out of country submissions. How could it form the basis for an outcome? What kind of outcome was being envisaged, given that the amalgamated text reflected only a selective understanding of what countries wanted? What would be the text that would be handed over to the ministers, when the ministerial got under way Tuesday onwards?

China went one step further. Su Wei, the Chinese lead negotiator said, in an even tone, “we need clarification of the process”. At this point, it wasn’t even worth talking about the substance of the amalgamated text, meaning it was severely flawed.

“We don’t want an acclamation text,” Su Wei clarified, in no uncertain terms. By that, he meant developing countries were not interested in some outcome text decided by consensus, that would be adopted to the sound of ringing applause.

--a comprehensive and balanced outcome on long-term co-operation among nations to combat climate change, and how such an outcome would be implemented;

--the legal form that such an outcome should take: discussions on this issue have been based on the Bali Action Plan and time to agree on the legal options has run out for negotiating delegates;

--further defining the scope of a review of the 2oC threshold. To stem temperature rise to 2oC was a vow nations took at CoP 13 in Bali. They initiated a process that must be finalised by 2015.

In effect, the Bali Roadmap which was supposed to be operationalised by 2009 now looks to be further—even indefinitely—postponed. It could be junked, too.

Developed countries are on the warpath. They do not want to lose their economic competitiveness, and so are prepared to trash climate change into the dustbin of details, modalities and procedures.

This AWG-LCA was the 8th plenary meeting since CoP 16. Over 2011, delegates met at Bangkok, Bonn and Panama, to thrash out the three issues mentioned above.

So now the question emerges: what will the Durban outcome be? Will there be one at all, or will the entire CoP process be forwarded to Qatar?