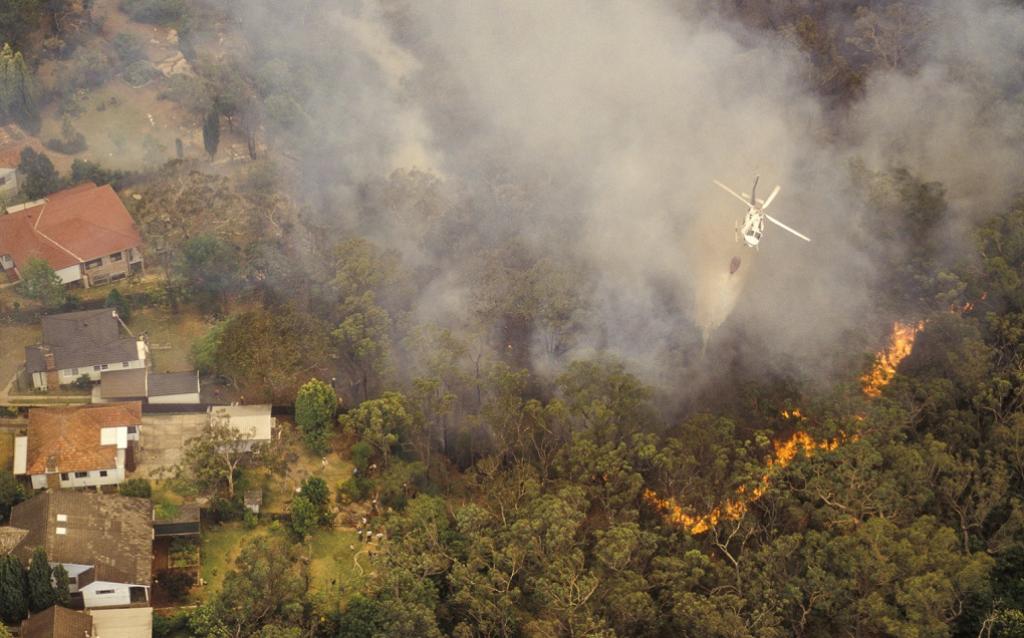 Carbon emission due to forest fires of 2015 and 2016 in Brazilian Amazon could be up to four times greater than previously thought, claims a new research published in journal Philosophical Transactions of the Royal Society B. The study, which was done on 6.5 million hectare (ha) of forest in Brazilian Amazonia, aimed at quantifying the impact of 2015-2016 El Niño period on carbon uptake in the region.

The wildfires led to over 30 million tonnes of CO2 emission—three to four times greater than comparable estimates from global fire emissions databases. More worryingly, out of the 6.5 million ha, almost one million ha of primary and secondary forests burned during the 2015–2016 El Niño. “This analysis covers an area of just 0.7 per cent of Brazil, but the amount of carbon lost corresponds to 6 per cent of the annual emissions of the whole of Brazil in 2014,” says Kieran Withey, lead author of the study.

Researchers from Lancaster University have been working in the heart of one of the worst forest fires the Amazon has seen in a generation. The region has experienced severe droughts in recent years, including in 2005, 2010 and the recent 2015-2016 El Niño period, which had significant effects across the tropics, including the Amazon basin. The annual mean precipitation during 2015-2016 drought periods was the lowest in 35 years.

Uncontrolled wildfires in humid tropical forests during extreme droughts, according to the study, are “large and poorly quantified source of CO2 emissions” as they consume leaf litter and fine woody debris, resulting in high immediate CO2 emissions.

Varying levels of impact across regions

Various sub-regions are affected disproportionately. For example, the eastern and southern region have been the worst hit, with gross primary production (GPP)—total amount of carbon dioxide fixed by plants through photosynthesis—reducing by 56 per cent and 33 per cent, respectively. On the flip side, only 10–12 per cent of GPP reduction was witnessed in the north-western part of the region.

Professor Jos Barlow of Lancaster University says, “Only a few trees can survive these wildfires, as Amazonian forests did not co-evolve with this threat.” The study also shows that even 30 years after a fire, the forests—which seem to have recovered—still hold 25 per cent less carbon than nearby undisturbed primary forests. Wildfires “significantly slow down or stall the post-fire recovery of Amazonian forests”, the study observes.

“With climate models projecting a hotter and drier future for the Amazon basin, wildfires are likely to become more widespread. The continued failure to consider wildfires in public policies will lead to shorter fire-return intervals, with forests being unable to recover their carbon stocks,” concludes Erika Berenguer of Oxford and Lancaster University.