2020 was the hottest year globally despite cooling La Niña

Matches temperature record of 2016 which began with warming weather events 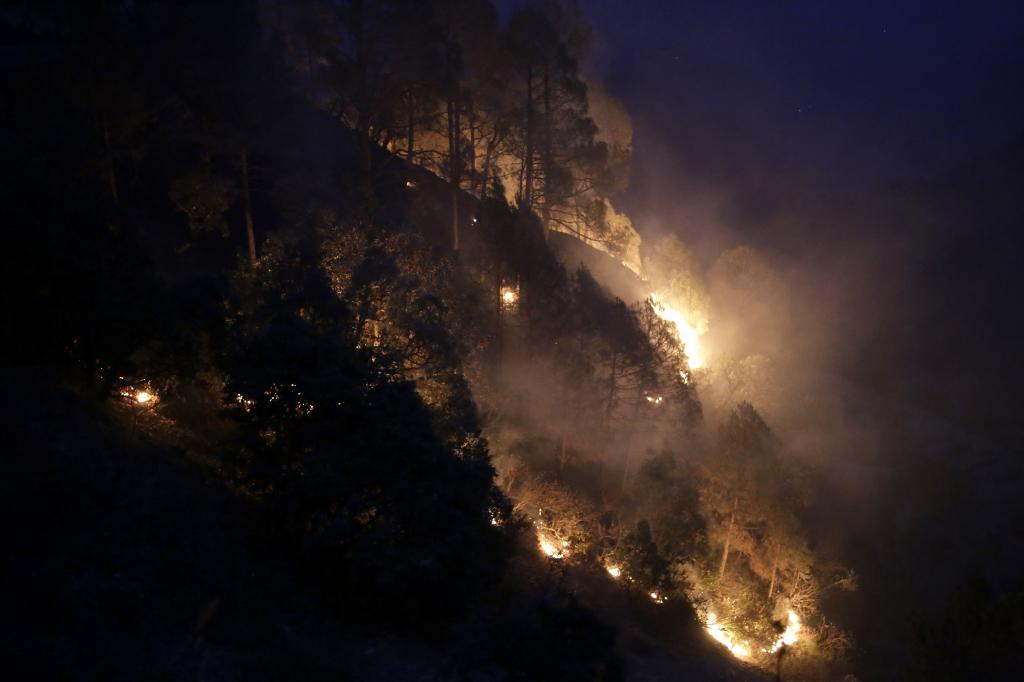 The year 2020 was the joint hottest year on record globally along with 2016, according to European Union’s Copernicus Climate Change Service (C3S). Last year was “the sixth in a series of exceptionally warm years starting in 2015 and 2011-2020 the warmest decade recorded", according to C3S.

This shows a clear imprint of global warming as this happened in a year when, in the first half, the novel coronavirus disease (COVID-19) pandemic had forced countries into lockdowns and the second half was dominated by La Niña conditions which have an overall cooling effect.

“It is notable that 2020 matches the 2016 record despite a cooling La Niña, whereas 2016 was a record year that began with a strong warming El Niño event," says the C3S report.

Alongside the global rise in temperatures, the European continent also witnessed its warmest year on record in 2020. It was 0.4 degree Celcius warmer than 2019, which was previously the warmest year.

The Copernicus Atmosphere Monitoring Service (CAMS) and C3S also reported that carbon dioxide (CO2) concentrations in the atmosphere have continued to rise at a rate of approximately 2.3 parts per million (ppm) a year in 2020, reaching a maximum of 413 ppm in May, 2020. The rate of growth of CO2 was slightly less than that of 2019.

“Parts of the Arctic and northern Siberia saw some of the largest annual temperature deviations from average in 2020, with a large region seeing deviations of as much as 3°C and in some locations even over 6°C for the year as a whole,” said the report. The temperature swings for individual months were even more drastic as they regularly reached more than 8°C.

The western Siberian region witnessed an unusually warm winter and spring. The same was experienced over summer and autumn in the Siberian Arctic and over a major part of the Arctic Ocean.

To add to this, the wildfire season was also incredibly active in the Arctic. The first fires were detected in May, continuing throughout summer and well into autumn.

As a result, in the region between the beginning of the Arctic Circle and the North Pole, the wildfires emitted 244 megatonnes of CO2 in 2020 which is a record and is 33 per cent more than the 2019 record.

Arctic sea ice extent was also significantly lower in the last six months of 2020, with July and October seeing the lowest sea ice extent on record for the respective months.

“While La Niña is there, the north-south wavy pattern of the jet stream is seen as warm cold patterns in the northern hemisphere midlatitudes. When the jet stream dips south, colder Arctic air follows behind it. And when it swings north, warm subtropical air invades higher latitudes. The Siberian warming obviously dominates everything and produces a global mean warming signal that is record high," said Raghu Murtugudde, a climate scientist at the University of Maryland.

“There is obviously a certain value in thinking of global mean temperature anomalies but as you can clearly see, the patterns are just as important for various real life issues”, said Murtugudde.

“So, it is critical to understand whether dynamic patterns induced by COVID-19 lockdowns caused many of these perturbations like Siberian warming which then got amplified by snowmelt feedback. Snowmelt would decrease the albedo and lead to absorption of more energy in spring summer months which can quickly amplify the warming," he added. Polar amplification also includes cloud and water vapour feedbacks.

So, a lot of further analysis will be needed to see if this is the sort of global warming pattern we will initially see when we clean up the environment by reducing pollution, said Murtugudde.