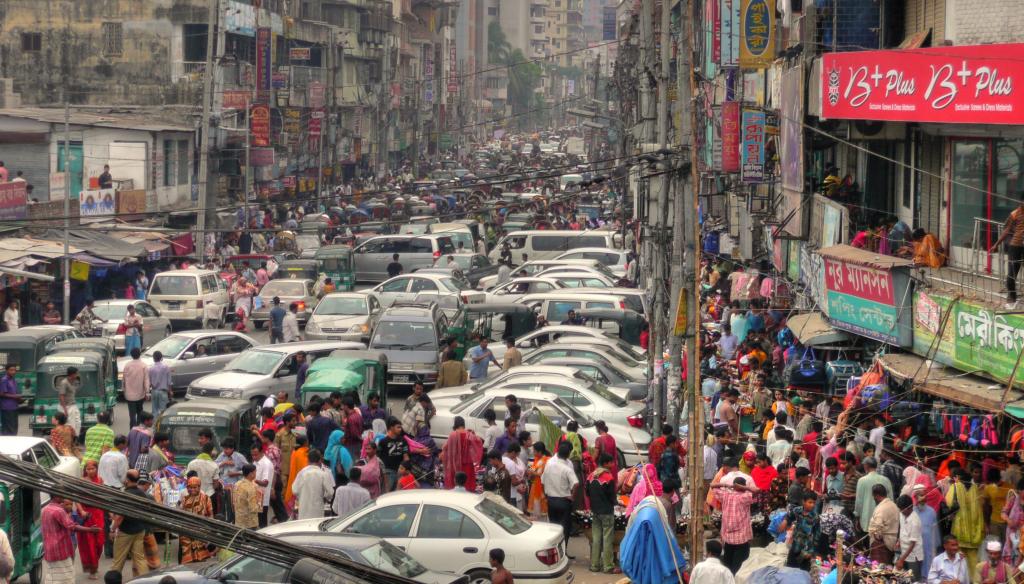 A number of organizations have come up with new research recently according to which, a record 360 million people will be exposed to extreme heat in 142 Indian cities by 2050 if global warming continues.

The research report, titled “The Future We Don’t Want - How climate change could impact the world’s greatest cities” predicts how many urban residents will face potentially devastating heat waves, flooding and droughts by 2050 if global warming continues on its current trajectory. It also looks at indirect climate impacts and estimates how climate change under a “business-as-usual scenario” will impact urban food security and energy systems as well as the urban poor, who are most vulnerable to climate change.

Many of the findings are on cities in India. They say that, by 2050:

The research was launched at the Adaptation Futures conference in Cape Town, where representatives of cities around the world are sharing ideas on how to prepare and adapt their cities for the effects of climate change.

Many of the solutions being delivered by cities, as well as regional governments, investors and businesses to prevent the worst impacts of climate change, will be showcased at the Global Climate Action Summit, taking place in San Francisco, September 12-14, 2018.