Will CDM really benefit Africa or will it end up like the largely failed AIJ program. 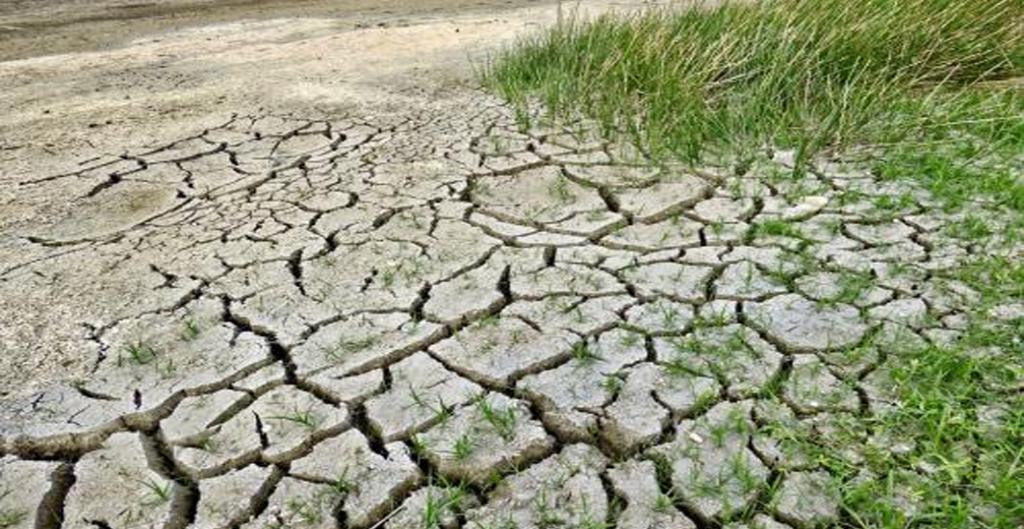 African delegates would have done well to stop a minute and think of what went wrong with CDM’s closest cousin (or should we say clone), the pilot phase of the Activities Implemented Jointly (AIJ). Of 103 AIJ projects carried out since 1995, only two were implemented in Africa.

AIJ, like CDM, was promoted as an opportunity to attract investment for sustainable development and technology transfer. It is entirely market driven, with no framework of principles, and so most projects went to countries where investors saw the best opportunities and the least risk for investment. As profits are a function of low-cost reduced emissions, countries with high reduction potential were the first option.

In a report analysing CDM in Africa, Youba Sakona and Djimingue Nanasta from ENDA-TM, Senegal, feel that since investment requires trust and contacts, countries with pre-existing relations with annex I countries will be chosen first, even in the case of CDM. Africa scores badly on both counts - only 3 per cent of global foreign direct investment (FDI) in 1997 went to the continent. Africa’s weak infrastructure in terms of transport, telecom, energy supply and institutions make the transaction costs of project negotiations, development and implementation particularly high on this continent. African countries have also been unable to benefit from the financial opportunities offered by the Global Environment Facility (GEF).

The CDM framework also makes it difficult for Africa to ensure that developmental needs, equity and poverty alleviation are given sufficient attention.

The bracketed provision for regional equitable distribution in the CDM text is likely to help somewhat. But the proposal is once again a knee-jerk reaction of Southern delegates. It is time they thought in terms of setting up not just regional principles but global principles. A per capita entitlement to each nation would ensure that the industrialised countries go to each and every nation in the South, because each would have an entitlement to sell. African nations concerned that in this case the entitlements would go to countries with large populations should think again - most of them have large amounts of unused emissions (watch out for the next issue of Equity Watch for some of these calculations).

This approach would also address the African concern that since their emissions are already so low, very few mitigation opportunities, and hence very few CDM projects, would exist in Africa.