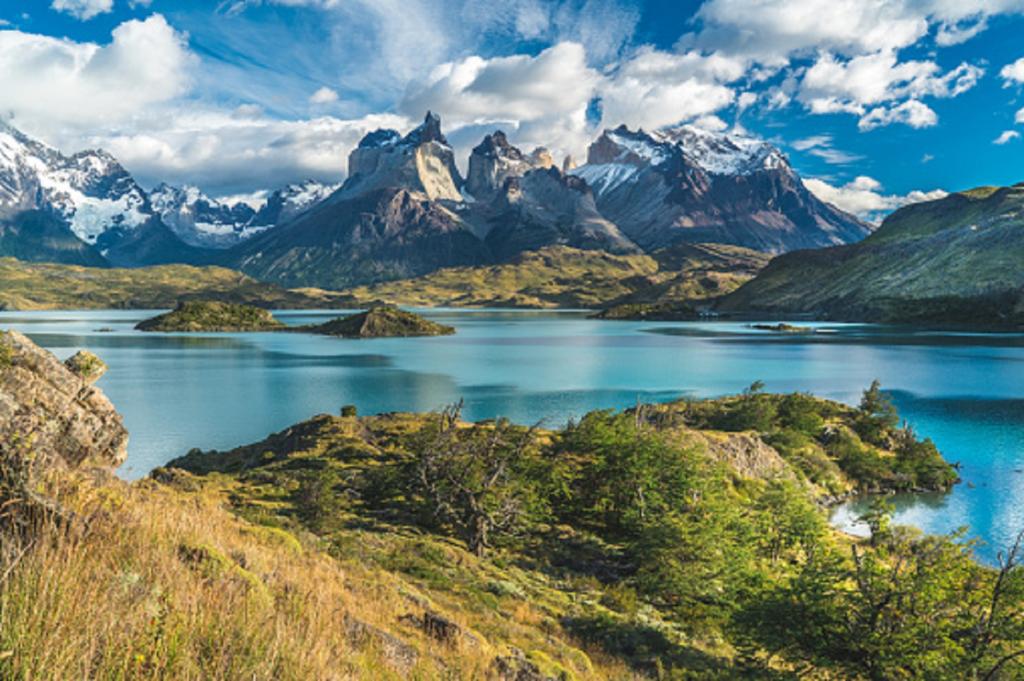 The report notes that Glacial meltwater is a critical water source for millions of people living in the Andean highlands of Bolivia, Chile and Peru. Credit: Getty Images

The Andean Glacier and Water Atlas, to be presented by UNESCO and the Norwegian GRID-Arendal Foundation in Katowice (Poland) during the COP24, says that lower-altitude glaciers of the tropical Andes could lose between 78 and 97% of their volume by the end of the century.

The multidisciplinary project initiated by UNESCO and aided by the Flanders Fund in Trust (FUST) quantifies the contribution of glaciers to drinking water supplies in cities, agriculture, hydropower and industries. The findings highlight the impact of shrinking glaciers on water availability and the threat to water security for millions of people.

The Andes are the longest continental mountain range in the world, extending for more than 7,000 km from Venezuela in the north to Argentina in the south. In the Andean mountains of Chile and Argentina, temperatures have risen between 0.2 degree celcius and 0.3 degree celcius per decade since the mid-1970s, says the study.

According to the report, most glaciers have been retreating around the world since the 18th century. In Venezuela, just one glacier remains, and it is predicted to disappear by 2021, it says.

Peru, which accounts for the largest number of tropical glaciers on the continent, has witnessed rapid retreat in glaciers over past few decades; while rapid glacial retreat has also been observed on Bolivia’s glaciers since the 1980s, with some glaciers having lost two-thirds or more of their mass, says the report.

In Chile and Argentina, the retreat of low-lying glaciers has been increasing; while in Colombia, it is likely that only the largest glaciers on the highest peaks will remain by mid 20th century, it says.

Ecuador has also witnessed dramatic water loss over the last 50 years. The report notes that Glacial meltwater is a critical water source for millions of people living in the Andean highlands of Bolivia, Chile and Peru.

About 5 percent of the water supply in Quito (Ecuador), 61 per cent in La Paz (Bolivia) and 67 per cent in Huaraz (Peru) comes from glaciers, the report says, adding that Bolivia, northern Chile and southern Peru are hotspots of water stress, because of their semi-arid climate and seasonality.

The report says that during a drought year, the dependence on glacial water reaches upto 15 per cent in Quito, 85 per cent in La Paz and 91 per cent in Huaraz.

For many glaciers in the Tropical Andes, ‘peak water’ was reached in the 1980s and these glaciers have been contributing less and less meltwater over time, it says.

The failure to develop policies that consider potential impacts of climate change on mountains and related sectors will hinder economic development and will certainly result in loss of livelihoods at a local level and possibly at a much broader scale, the report says.