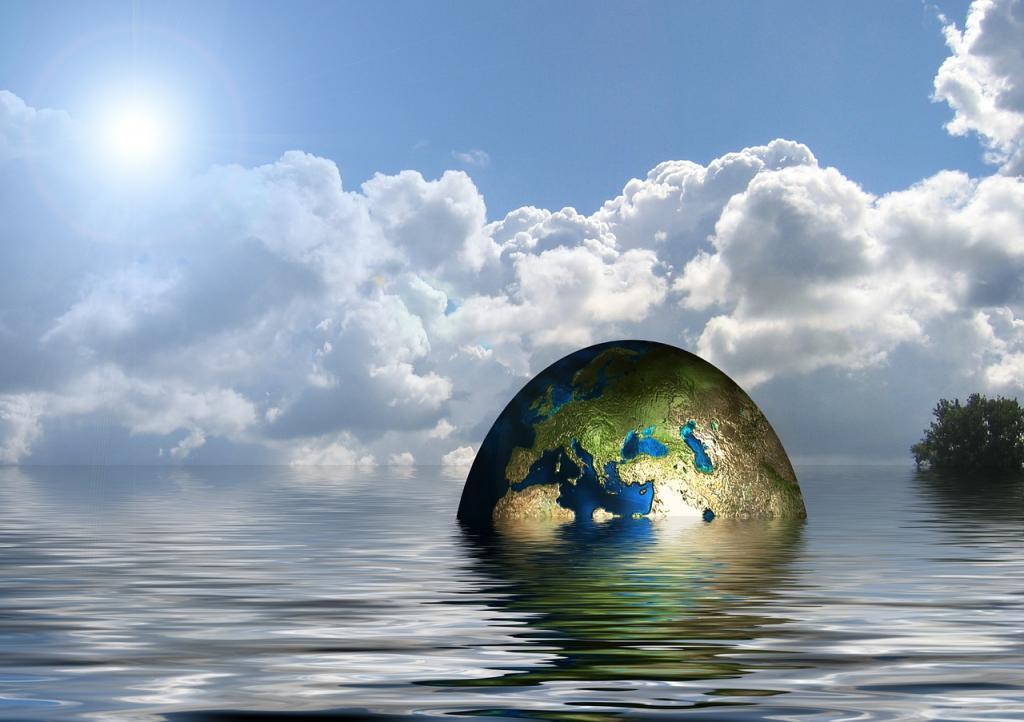 As discussed in the previous post, Tuvalu's proposal (a) for amending the Kyoto Protocol essentially creates a new Annex, called Annex BI ("B-one"), in which non-industrialised countries could commit to emissions reduction targets.

(Recall that currently, industrialised or so-called Annex I countries, have targets in Annex A of the Kyoto Protocol. And yes, it's a lot of annexes.)

A number of G77 negotiators confirmed to Equitywatch that their primary concern with Tuvalu's proposal is precisely that it doesn't specify which countries should be included in Annex BI. In other words, the proposal could be asking all countries to take on targets...or not; it's simply not clear.

Instead, these negotiators say they would prefer to focus discussions on the "G37" proposal to amend Annex I targets only. They say that the most important outcome at Copenhagen is ambitious targets for developed countries; nothing else can be decided until this piece of the puzzle is in place. Thus, they argue, formal negotiation opportunities in Copenhagen should be dedicated to putting pressure on industrialised countries to set targets, rather than being dispersed among several issues.

The negotiators also say they expect the disagreement over Tuvalu's proposal can (and will) be resolved through ongoing informal negotiations. Still no word on how long it's likely to take.