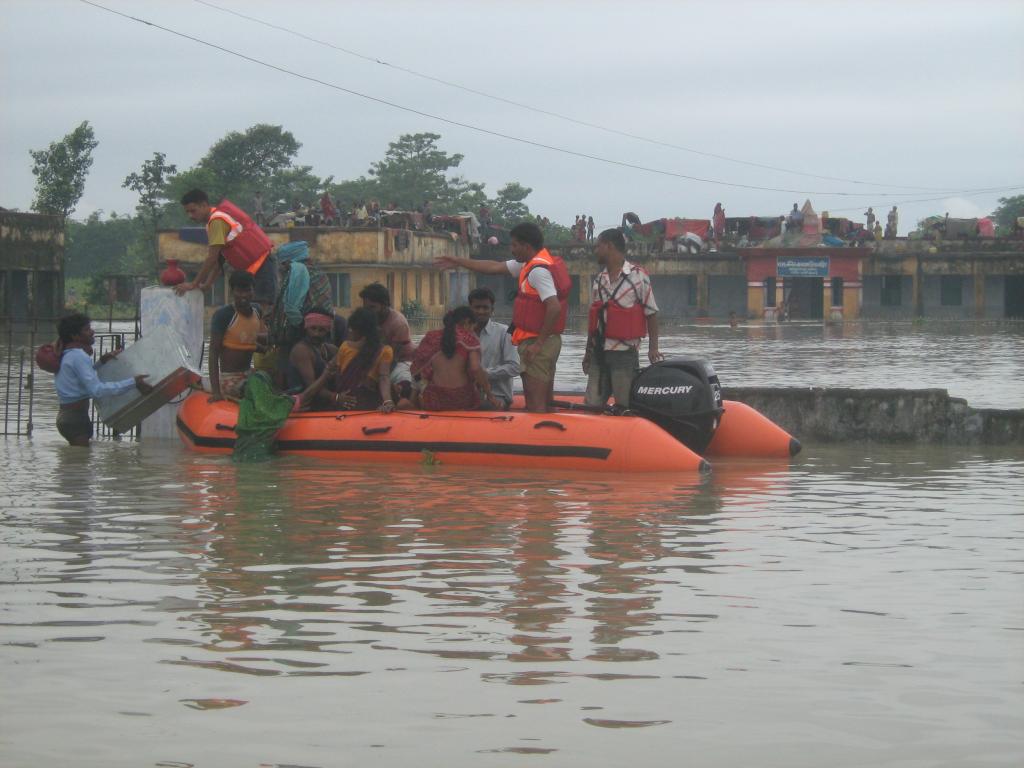 The algorithm faces some problems while dealing with temperatures lying outside its training range.

Artificial intelligence (AI) can enhance our ability to create better climate change models, a new study has found. The study published in the journal Proceedings of the National Academy of Sciences says that AI techniques like machine learning and neural networks will be able to resolve smaller, more dynamic convective cloud systems which are responsible for transferring Sun’s heat from the oceans to the lower layer of the atmosphere and towards Earth’s poles.

These systems trigger rainfall and other weather conditions, absorb and reflect solar radiation and form an essential part of climate change systems around the world. Modeling them has been a cause of concern for climate change scientists till date.

Current models of climate change, known as the General Circulation Models (GCMs), use parameterisation to simplify those parts of climatic conditions which are too complicated to model like the activity of convective clouds. A parameterisation is carried out by replacing a more complex process or equation by a simplified one but such parameterisations were never good enough to paint a clear picture of Earth’s climate. Cloud Resolving Models (CRMs), which account for the activity of smaller clouds, exist and can bring low lying clouds as small as a few hundred meters into the modeling process but they require greater computational power and cost a fortune.

In the present study, Stephan Rasp of the Institute of Theoretical Meteorology at the Ludwig Maximilian University (LMU), Mike Pritchard of the University of California at Irvine and Pierre Gentine of Columbia University have used the deep learning technique of an AI to counter this need for excessive computational power of a CRM. In deep learning, the AI emulates to an extent the structure and function of a human brain to learn and implement processes using already available information. They have achieved this by training a neural network to learn from a basic climatic model and transform the resolution ability of a General Circulation Model, especially with respect to solar heat transfer of clouds. The neural network replaces the parameterisation process and does a much better job of modeling cloud behaviour in the atmosphere. Even though the network is not trained to conserve energy per se it has learned to do so by itself.

"Following the training period, the algorithm was not only able to reproduce the results obtained with the fine-scale, cloud-resolving model, but did so much more efficiently”, Rasp told the media.

But it also faces some problems while dealing with temperatures lying outside its training range. In general, scientists think that such data driven AI systems will bring down the uncertainty in predicting future effects of climate change.