As you sow, so shall you reap: sea-level rise in Pacific puts US military assets at risk 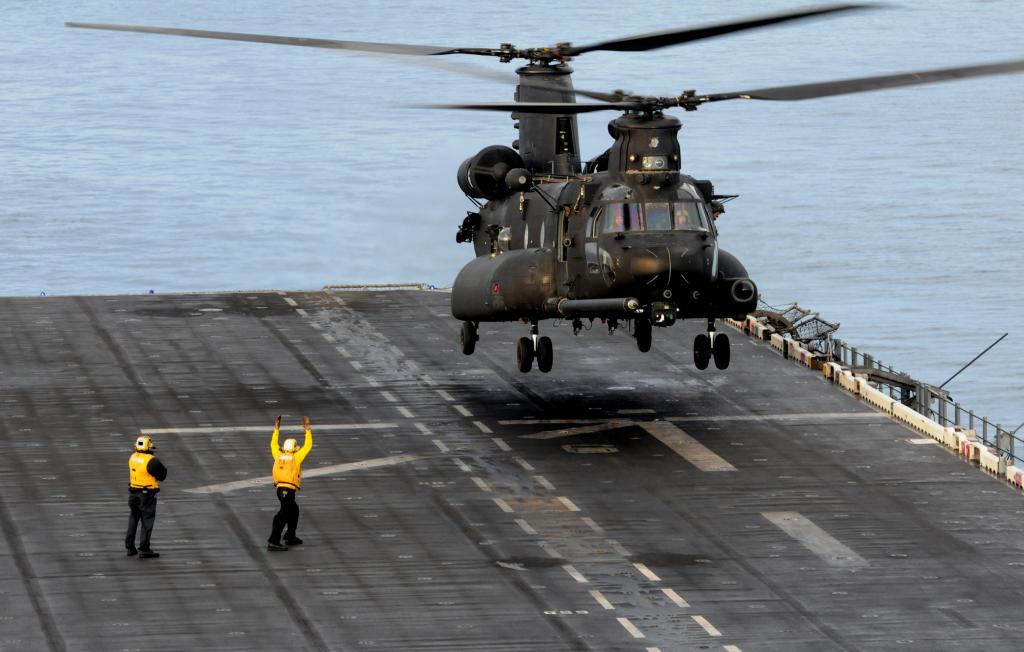 More than a thousand low-lying tropical islands could become “uninhabitable” by the middle of the century or sooner due to rising sea levels, threatening people living in island nations and also key US military assets, according to a new research, which was partly funded by the US military to learn about the vulnerability of its tropical-island installations.

Titled ‘The Impact of Sea-Level Rise and Climate Change on Department of Defense Installations on Atolls in the Pacific Ocean’, the study explains the two-fold threats to the island nations in the Pacific Ocean: In the long term, the rising seas threaten to inundate the islands, and in short term, they will have to deal with large waves crashing farther onto the shore, contaminating potable water supplies with ocean saltwater. 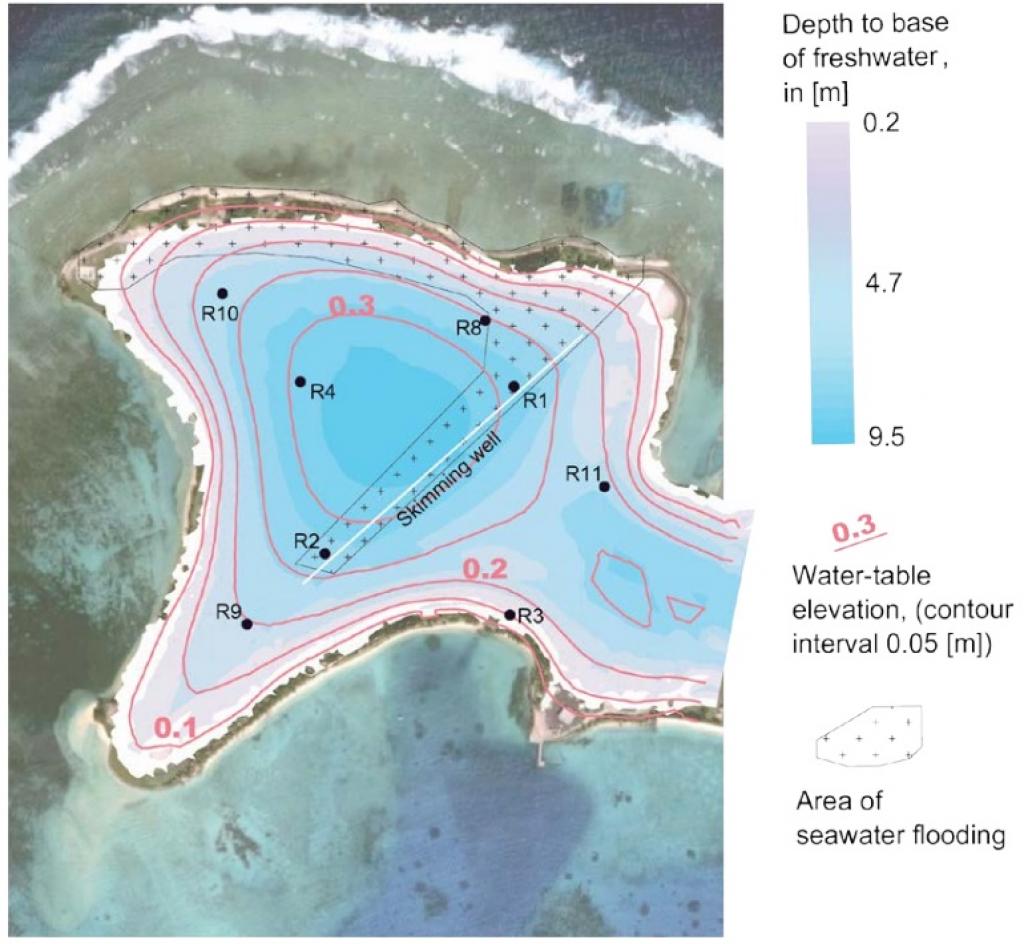 “The impact of sea-level rise inundation combined with annual wave-driven flooding will begin to significantly negatively impact Roi-Namur when mean sea level is 0.4 metres higher than at present. At this point, without active management measures, the annual amount of seawater flooded onto the island during storms will be of sufficient volume to make the groundwater non-potable year-round,” the study observes.  It predicts that the “tipping point”, when potable groundwater on Roi-Namur will be unavailable, could be reached before 2035.

Why US should worry about sea-level rise?

So, what does this mean for US military assets? The US military, whose massive Ronald Reagan Ballistic Missile Defense Test Site is located on the atoll island of Roi-Namur—a part of the Marshall Islands. The military installations in many of the adjacent islands such as Ebeye, Ebadon, Gagan, Illeginni, Legan, Meck, Omelek will be endangered, with wave-driven flooding disrupting their operations.

“This study provided a better understanding of how atoll islands may be affected by changing climate,” admits the Defense Department spokeswoman Heather Babb said in a statement. “The department’s understanding of rising sea levels will enable the military services and agencies in affected areas to make informed decisions on how to continue to execute their missions,” she adds.

Roi-Namur, which is hardly six feet (1,828 mm) above the current sea level, is part of low-lying atoll islands across the Pacific and Indian oceans. Most are not populated, but some of them such as the Marshall Islands and Maldives are home to tens or even hundreds of thousands. As sea-level is rising by 3.2 millimeters per year, Roi-Namur has a good chance of avoiding total inundation this century. However, things will become more difficult by the end of the century, when sea levels would rise at a rate of 10 mm or more every year.

Scepticism over climate change has to take backseat

This new study should come as a rude awakening for the US leadership that has gone into confrontational mode, rejecting every piece of research on climate change and refuting every claim made by the scientific community on the impending disaster if human-driven global warming is not arrested. From rolling back car emissions standards to making budgetary cuts to climate and clean-energy programmes, President Donald Trump has not only weakened international efforts to combat climate change but revoked every almost every restriction that was put in place by his predecessor to safeguard environment.

Instead of ridiculing the science behind climate change, Trump needs to understand that time is closing in on him. He has to introspect on his decision to drop climate change from the list of national security threats and listen to what the authors of the study are saying: identify islands managed by the US Department of Defense that are most vulnerable to sea-level rise and associated impacts over the next 20 to 50 years.