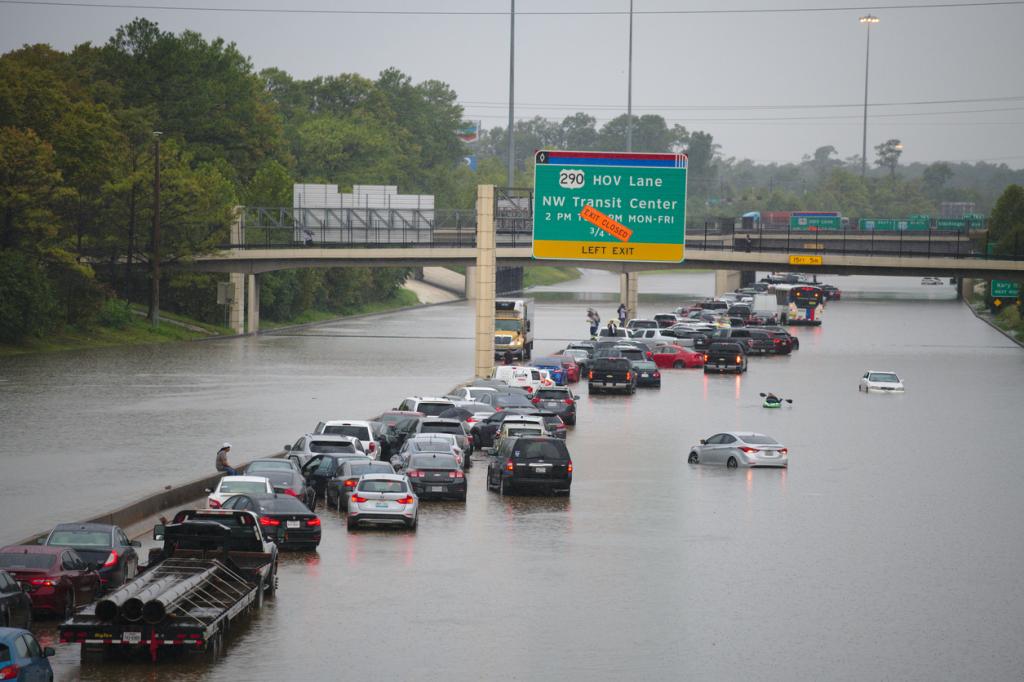 Droughts, floods and storms could wipe off $5.6 trillion (Rs 444 lakh crore) from the gross domestic products of seven countries during 2022-2050, according to a new study.

The United States will incur the highest losses ($3.7 trillion) among the seven countries studied, according to the report released August 29, 2022.

Storms will have the biggest economic impact (49 per cent), followed by flooding (36 per cent) and drought (15 per cent), the findings showed.

The study Aquanomics: The economics of water risk and future resilience by global professional services company GHD is the first to calculate the impact of water risk at a GDP and sectoral level.

The seven countries in focus were the United States, China, Canada, the United Kingdom, the Philippines, the United Arab Emirates and Australia. They represent varied economic and climatic conditions.

The authors of the study suggested the following principles for governments, businesses, communities and the water sector to adopt:

The United Arab Emirates, one of the world’s driest countries, is expected to be the least affected, with projected losses of $27 billion.

Water risk is spread unevenly across the globe, the findings showed. The Philippines, Australia and the US are projected to experience an average economic decline of 0.5-0.7 per cent in annual GDP till 2050.

For the UAE and the UK, despite having very different economies and water risk exposure, the average yearly impact to GDP is estimated to be 0.1 per cent.

The manufacturing and distribution sector will be the most heavily affected by increasing water risk, facing total output losses of $4.2 trillion by 2050 due to impacts such as restricted industrial production processes, damaged assets and disrupted distribution, according to the study.

Despite the nexus between water and energy systems, the energy and utilities sector is estimated to be the least affected, with total projected output losses of $237 billion.

The agricultural sector, vulnerable to both drought and extreme rainfall, could see $332 billion in losses by 2050.

Australia’s agricultural sector will feel the most significant economic impact of climate change. Its projected annual output losses are 5 per cent by 2030 and 8 per cent by 2050 — the largest in percentage terms in the entire study.

The study findings raise an urgent call for investment, innovation and cooperation across regional and national boundaries, presenting opportunities to transform both local and global water systems.