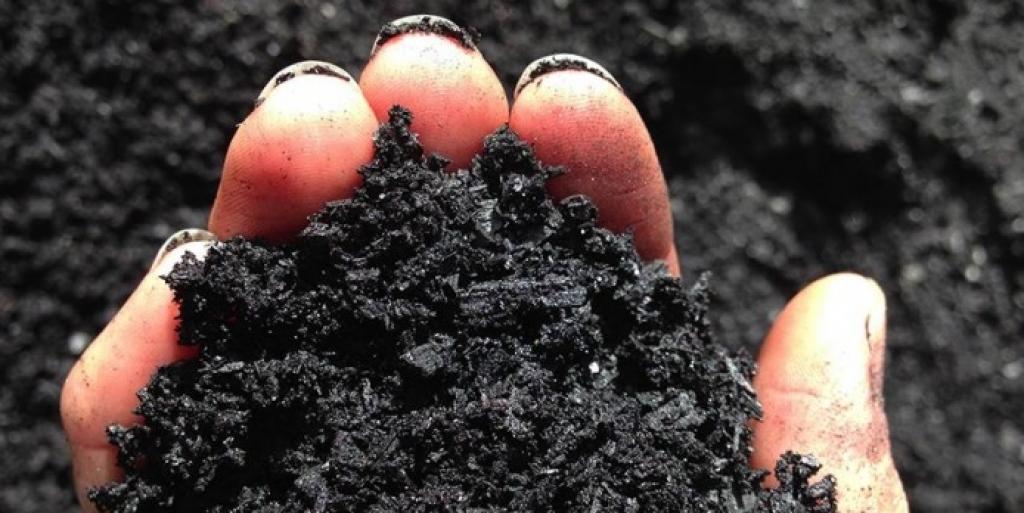 Climate change, droughts, inadequate rainfall and crop diseases — Ghana, much like most of Sub-Saharan Africa, has discernible geographical and socioeconomic patterns that diminish crop yield. Smallholder farmers bear the brunt mostly — they often face declining soil productivity due to unavailability of mineral fertilisers or lack of affordability.

But there seems to be a solution in sight: Biochar application — a charcoal-like substance made by burning organic material from agricultural and forestry wastes — could help promote cowpea growth and crop yield in the country as well as fight climate change impact on soil. The findings were published in a recent study in open-access journal Open Agriculture.

Cowpea is one of the most broadly produced pulse crops in sub-Saharan Africa. The crop is an important source of human food, livestock feed and green manure. It is also valued for its ability to improve soil fertility through nitrogen fixation.

Biochar could be an effective way to minimise the effect of climate change on agricultural soils, enhance crop productivity and improve the retention of nutrients in the soil, according to the study.

Adding biochar to soil is a relatively new approach, but has been shown to improve crop yield in many ways. It can increase the soil’s water-holding capacity, reduce acidity, increase nutrient supply and retention.

Despite its numerous benefits, research into the effectiveness of various methods of biochar application to soils has rarely been investigated.

The study was carried out at the experimental field of Ghana’s CSIR-Soil Research Institute. The research team planted cowpea seeds in the site’s sandy soil and tested out the broadcasting, spot and ring methods of applying biochar and comparing them to a control.

The study location was within the semi-deciduous forest agro-ecological zone of Ghana and characterised by two rainy seasons and two dry seasons a year. This zone has a bimodal rainfall pattern with the major rainy season spanning from March to July and the minor season from September to November with a short dry spell in August.

The growth, yield and nutrient uptake of cowpea are influenced by the method of biochar application, the study showed. The research team confirmed that biochar improved plant height and the number and weight of nitrogen-fixing nodules on the cowpea.

Significant differences were observed for both stem girth and height. At four weeks after planting, the ring method gave the highest (2.38 centimetre) girth, which was not significantly different from that of the spot and broadcast methods.